Twenty women attacked, robbed in past year in Naivasha; several women identified him as attacker

• Naivasha cops arrest a man suspected of the serial rape, sexual abuse and robbery with violence of as many as 20 women in a year. He was nabbed in Mai Mahiu.

• Sex enhancing drugs, phones and electronics belonging to the victims were recovered. 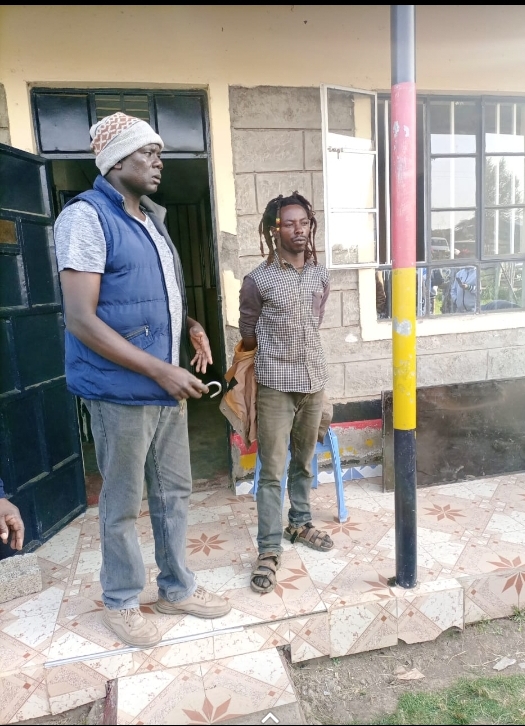 Police in Naivasha have arrested a suspected serial rapist wanted in connection with abuse and robberies of as many as 20 victims in the past year.

He was identified as Sammy Mwaniki, alias Machete, police said.

Naivasha police boss Samuel Waweru said they expected to charge the accused with more than 20 counts of robbery with violence and rape.

The suspect was arrested in Mai Mahiu area after police tracked him using a mobile phone that belonged to a rape survivor.

Mwaniki is accused of a series of robberies and rapes along the Nairobi-Nakuru highway and in various estates including Kayole, Karai, Mountain View and Mirera.

Waweru said they had been tracking the suspect for six months before cornering him in his hideout in Mai Mahiu town.

He said the suspect was a wanted drug peddler.

“Our officers have finally managed to arrest the rape suspect and we have recovered assorted items including sex-enhancing drugs and mobile phones belonging to the victims,” he said.

Meanwhile, a 23-year-old flower farm worker is fighting for his life in Naivasha Subcounty Hospital after his scorned girlfriend allegedly stabbed him in the neck with a piece of a broken bottle.

The worker was rushed to hospital bleeding profusely and with the glass still stuck in his neck after the incident in Mirera estate.

The suspect who later surrendered to police accused the man of having a series of girlfriends and cheating with one of her best friends, police said.

Waweru said the man was in serious but stable condition while the woman would be charged in court with causing grievous bodily harm.

“The woman arrived at the man’s house armed with a piece of broken bottle and stabbed him before fleeing. She later presented herself at the police post," he said.