Registration is free and is also done online to ensure that the party reaches as many people as possible. 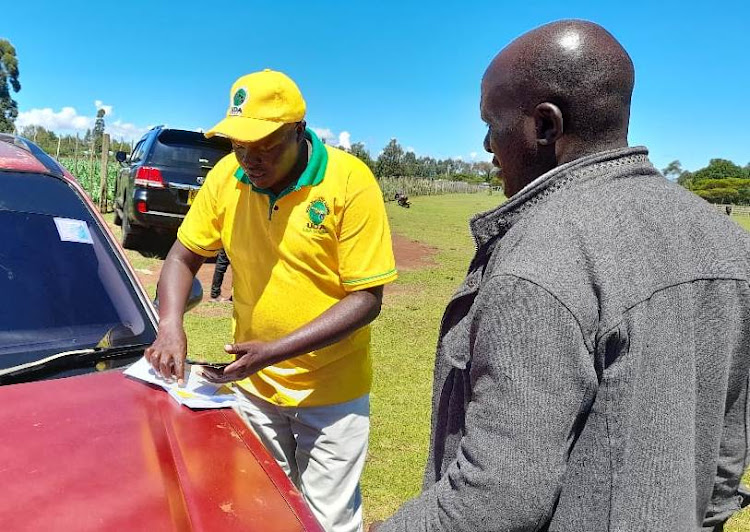 Deputy President William Ruto’s UDA party has registered a million members in the ongoing recruitment drive in the Rift Valley.

The party has deployed coordinators in all counties in the DP's backyard to ensure they recruit as many members as possible.

Nationally, the party has registered more than 2.6 million members to bolster its strength ahead of the 2022 polls.

“We are progressing well with the registration as we strengthen our party which is a national movement of Kenyans happy with the bottom-up approach to issues as spearheaded by the DP,” coordinator Paul Kiprop said.

A month ago the party launched a major membership recruitment drive in the Rift Valley where Ruto is seeking to galvanise support ahead of next year’s General Election.

UDA has set a target of registering more than three million members in the area, who will also be mobilised to register as voters ahead of the polls.

The membership registration is free and is also done online to ensure that the party reaches as many people as possible.

So far the party has registered more than 100,000 members in each of the Rift Valley counties including Uasin Gishu, Trans Nzoia, Nakuru, Nandi, Elgeyo Marakwet, Turkana, Kericho, Bomet and Baringo.

“There is very high interest shown by residents of the region to be members of UDA,” said Kiprop.

The former chairman of the Wareng County Council and a close ally of Ruto said UDA was a mass movement because of its plans for the welfare of poor Kenyans in the next government.

“The DP has been very clear on his agenda to put Kenyans first and that is why his thinking resonates well with very many Kenyans,” said Kiprop. He said they had put in place structures up to to the ward level to ensure the registration goes on smoothly.

MPs who are close allies of the DP along with aspirants planning to vie for seats through UDA are also involved in mobilising residents to register as members of the party.

“UDA is the way to go and that is why we have Kenyans across the country registering en masse to join the party. It’s the party for all Kenyans,” said Soy MP Caleb Kostany.

Ruto has said UDA is his next option because Jubilee has been hijacked by people interested in wrecking it.