DAMAGE TO PROPERTY TOO

He denied the charges and was released on Sh500,000 bail.

• Charged with malicious damage to property and incitement to violence that led to the destruction of Sh2 million tea bushes at Kibware estate on June 8, 2019.

• On May 3, the hearing of the case was postponed after the court was informed that the governor was unwell and could not attend the session. 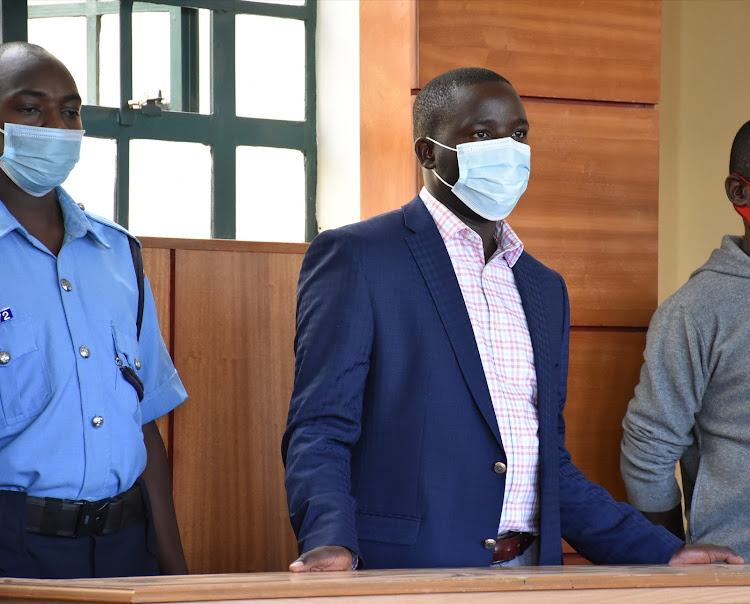 The case in which Nandi Governor Stephen Sang is charged with malicious damage to property and incitement to violence will be mentioned on Thursday in Kisumu.

The governor was in June 2019 charged with malicious damage to property and incitement to violence that led to the destruction of Sh2 million tea bushes on Kibware estate on June 8, 2019.

On January 25, 2021, Governor Sang was charged with an additional count of assault.

In regard to assault, the governor was charged, jointly with others not before court, with assaulting Jonah Kemboi on June 8, 2019, by using blunt objects, causing injury to his neck and bruises on lower limbs.

On the incitement charge, Sang is accused of saying, "You members of the public arm yourselves and deal with anyone who interferes or enters repossessed land which was earlier grabbed by Kibware Tea Farm." 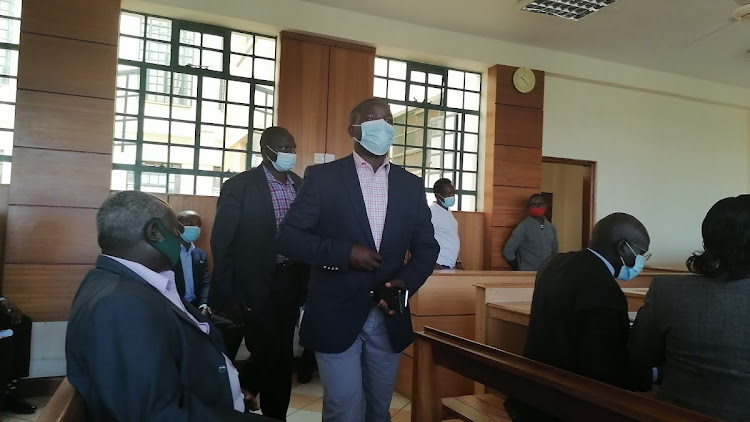 He denied the charges before resident magistrate Beryl Omollo and was released on Sh500,000 bail.

On May 3, the hearing of the case was postponed after the court was informed that the governor was unwell and could not attend the session.

His lawyer, Jane Masai, said his client could not attend court because of fears that he had been exposed to Covid-19 after interacting with an employee of the county government who later succumbed to the virus.

“The governor has been unwell recently, and he was advised to spend seven days in isolation,” she told the magistrate.

Omollo directed that the matter be mentioned on Thursday, so that a hearing date can be set.

Earlier in 2019, chief magistrate Julius Ngar Ngar referred the case to Omollo, saying he could not handle the matter based on his relationship with the accused. 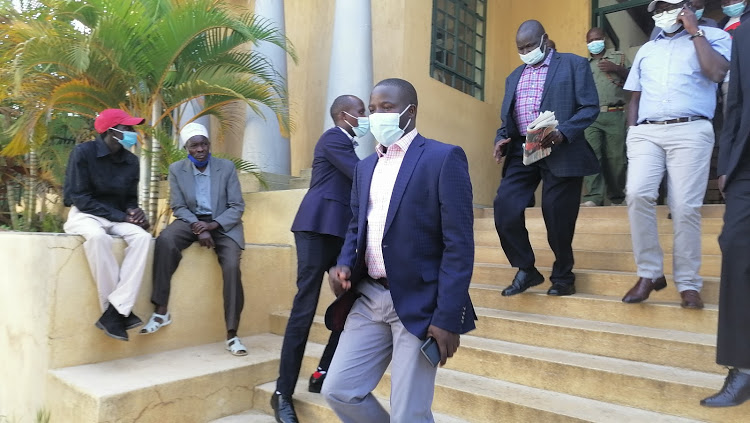 Before being arraigned, Sang spent the night at Central police station after attempts by county officials and leaders to have him released failed.

The governor before his arrest said the land belonged to the community and had been used as a cattle dip for 13 years before it was grabbed.

The governor had gone to record a statement at the police station in Kapsabet over the matter but was arrested and driven about 80km away to Kisumu Central police station.

Sang's supporters later tried to block a police vehicle from leaving the station, forcing anti-riot police to fire in the air and lob tear-gas canisters.