VOTE OF NO CONFIDENCE? 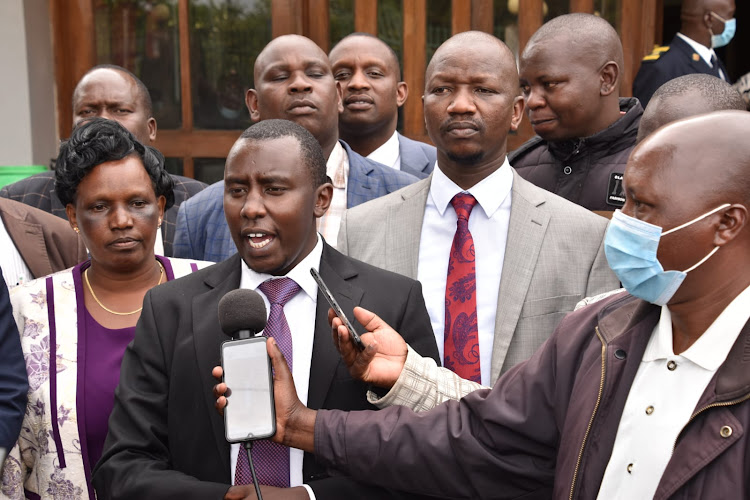 Nandi county Speaker Joshua Kiptoo is under siege after 25 MCAs out of 39 representatives signed a petition to impeach him.

The Speaker, who has of late been holding public forums across the county criticising the county government over misplaced priorities, has attracted the wrath of Governor Stephen Sang.

Kiptoo, 34, a lawyer by profession, and one time diehard supporter Sang but now turned foe, was believed to have ascended to the position courtesy of the governor.

The two youthful politicians hail from Aldai sub-county and are alumni of both University of Nairobi law school and Kapsabet boys.

According to the petition before the assembly clerk Barnaba Kosgei, the MCAs have cited 10 reasons in seeking  to impeach the Speaker.

The MCAs accused Kiptoo among others, of discrimination against the six nominated representatives by not giving them the same opportunities as the elected ones.

The motion is spearheaded by Chemase/Chemelil MCA Hillary Serem and approved by 24 others among them deputy speaker Wilson Sang.

In the notice of motion, Serem noted that the nominated MCAs have been denied a chance to participate in international conferences, seminars and trainings contrary to the SRC rules that abhor discrimination.

“Even the visually impaired members have not been supplied with braille and other needs by the Speaker,” Serem noted in the motion.

The MCAs have also accused the Speaker of failing to ensure that the new Sh450 million assembly complex, whose construction started in 2014, was completed on the agreed time frame.

A multi-million shillings tender for medical insurance cover for hundreds of assembly staffs was awarded to a firm  that has now  emerged in the petition as  irregular.

The MCA’s say the Speaker, who is the chairperson of county assembly service board, awarded the tender to unsuccessful bidder for his own benefit, and want it reviewed.

They have also questioned why the Speaker, being the chair of the assembly service board, failed to ensure that the 30 per cent rule of none dominant ethnic community, to be employed.

Nandi assembly has never observed the rule and only consider the local community despite being cosmopolitan, Serem said in the motion..

Nandi assembly has 39 MCAs out of which 33 are elected while sixare nominated, those spearheading Kiptoo’s removal need only two more. 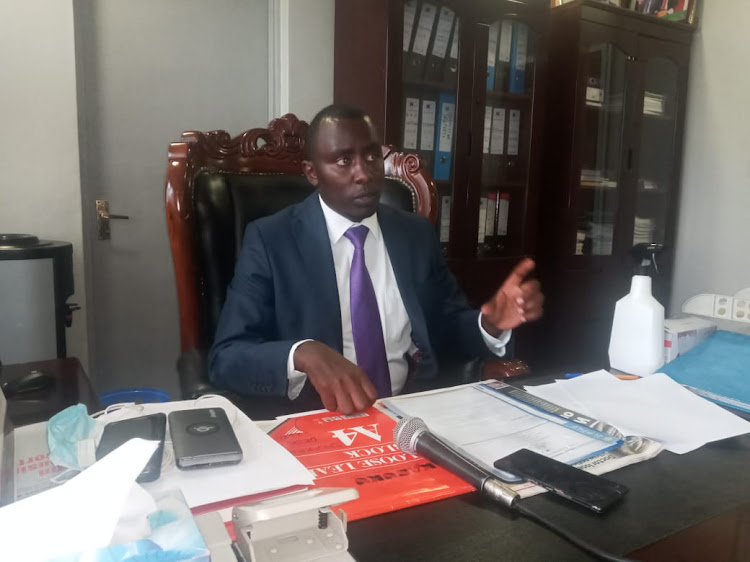