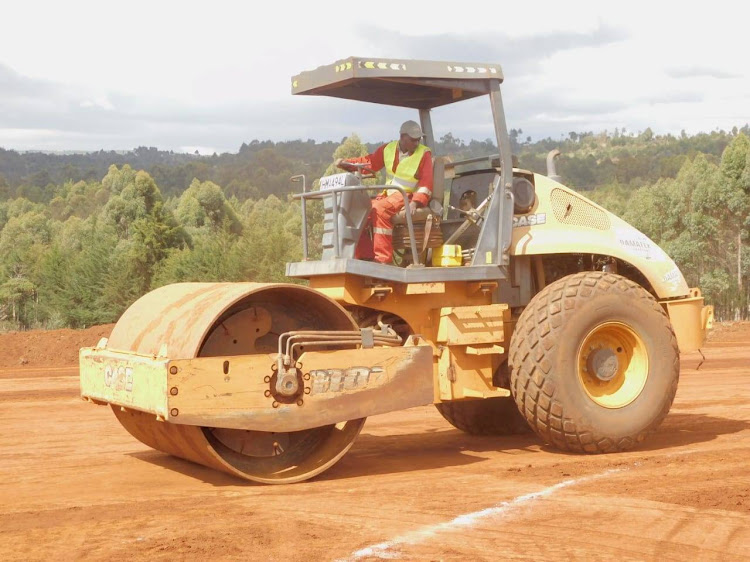 Besides Nakuru being a well-endowed region with numerous scenic tourist attractions, the sector is set to add sports tourism to its list with the construction of the multimillion-shilling Keringet Sports Academy.

Construction of the Sh124 million high altitude training facility at Ndabibit village Kuresoi South has commenced and is set to be complete by February 2022.

Despite providing a reprieve to the local athletes who practice along the roads, travel to the Rift Valley Institute of Science and Technology  and other counties to practice, the facility will also serve as an international training centre.

An upcoming athlete, Gilbert Yegon of Kirenget said he has been undergoing numerous challenges due to lack of training facilities.

“We have been going all the way to RVIST to train and some of us could not afford the fare compelling them to train along the roads which is not very safe,” he said.

He said the Sport Academy which will be at 2,800 meters above sea level was long overdue and asked the County Government of Nakuru to expedite the completion which is at 25 per cent.

When he took oath of office in 2017, Governor Lee Kinyanjui promised that his administration would establish a fully equipped training camp for athletes and other sports in Keringet as his way of improving sports in the talent-rich region.

During his inauguration, Kinyanjui promised to engage stakeholders in the sports industry to improve sport tourism.

The contractor is clearing, excavating and levelling the 20-acre field as well as erecting a chainlink fence where the training complex will stand.

County Sports Chief Officer, William Migwe said the facility will serve local and international athletes who have been experiencing a lack of training facility.

“The high altitude training facility will also attract international athletes and scouts who will use it at a fee with a trickle-down effect on the local economy expected,” he said.

Speaking during a progress inspection tour at the facility, Migwi said the first phase is expected to be complete within 10 months.

The County Government of Nakuru has also constructed and rehabilitated, Bahati, Naivasha, Gilgil, Molo, Rongai, Kamukunji sports grounds among others.