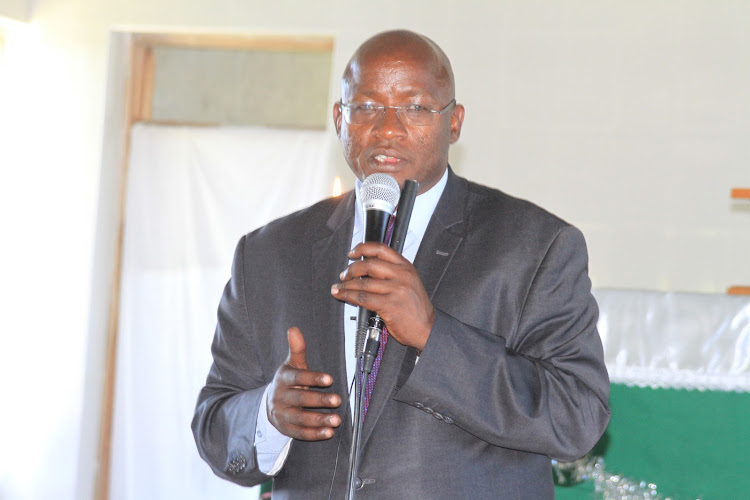 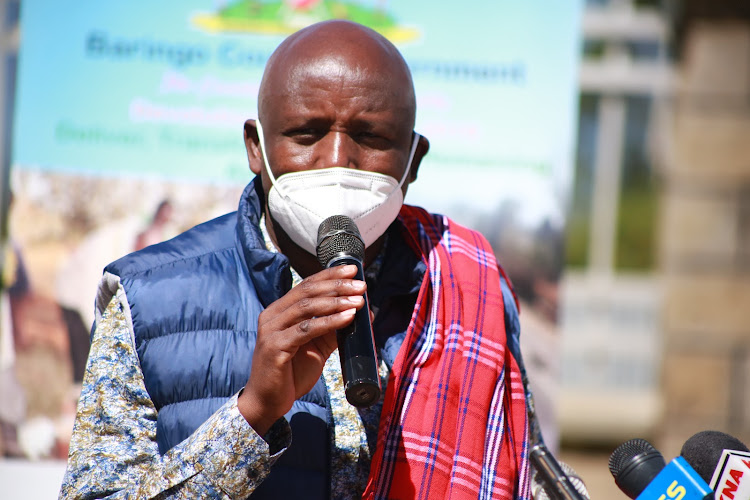 Two MPS from Baringo county have lauded Rift Valley Regional Commissioner George Natembeya for recalling the security operation to flush out armed bandits in the region.

“I  urge Natembeya to ignore politicians trying to persuade him to halt the operation again,” Cheptumo said on Tuesday.

He said many people have lost their lives, other injured and property lost to the merciless bandits, “therefore there is need to pursue and flash them out,” he added.

The MP, however, said the operation should continue as long as civilians still possess illegal firearms and are attacking people.

Operation in parts of Baringo, Laikipia and Turkana counties have resumed after efforts by the local leaders to restore peace bore no fruits.

Upon the lifting of the operation, armed bandits, believed to come from Tiaty, made a series of attacks.

On Sunday, they attacked Lamoiwe and Kapkechir villages in Mochongoi, Baringo South and stole 200 animals.

On Thursday, bandits raided the area and shot dead 65-year old man Gabriel Lekichep, injured a woman Jackline Lekidogo, 36 and her two and a half year-old child.

Kamuren said the bandits do not understand any another language other than the security operation, adding that the government should not relent.

On March 23 Natembeya responded to their prayers and gave them 30 days up to April 23, to engage the residents and bring a lasting solution to end banditry.

“I think this meeting was purely political and a public relations stunt intended by the leaders to show their people that they care for their needs” Cheptumo said.

But Natembeya said although the leaders seemed determined because they held four peace meetings, they had only managed to recover three guns.

“With this slow pace it will take eternity to address the situation, we are forced to embark on the operation," he said on Tuesday.

Natembeya further said the Ministry of Interior will gazette dusk-to-dawn curfew in the troubled areas and set up roadblocks at various entry points in Tiaty, Turkana East and Laikipia.

“Government earlier withdrew the National Police Reservists, now they have halt the operation leaving our innocent people to the mercies of armed bandits, we don’t know the exact motive,” Kimosop had said.

Chepsongol said the government should continue with the operation to mop up and seize the illegal firearms in order to end the frequent bandit attacks.

Natembeya has said roadblocks will be erected immediately and movement in the area  limited.