Sunripe Company Limited will market and export the produce. 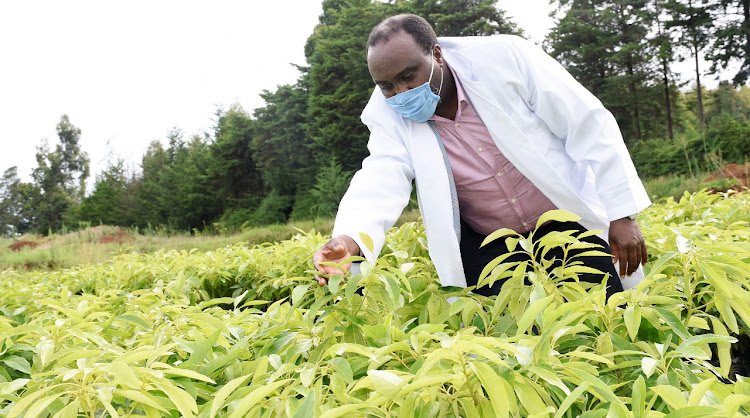 Farmers in Nandi have become the first in the North Rift region to start exporting avocado following efforts by the county government to have them diversify from maize farming.

The county government signed an agreement between Nandi Avocado Co-operative Society and Sunripe Company Limited, which will market and export the produce.

NACS has more than 600 farmers engaged in avocado production, which started three years ago.

Sunripe has been tasked as a liaison between farmers and avocado buyers both in the region and internationally.

Cooperative Development chief officer Benadatte Tiony said partnering with the marketer and exporter was a success.

“This collaborative effort between the farmers and the marketing firm will assure our producers of stable markets for avocado,” she said.

“Its now upon society to commit itself to increase its membership and have more farmers in Nandi enjoy the benefits that come with avocado farming,” Tiony said.

She said avocado is a high-demand crop and more farmers should join the plan.

“To deliver on its mandate, the county government saw it best to secure stability and accountability of its commitment towards avocado farming as a profit booster by organising farmers to form the cooperative society,” she said.

Nandi Avocado Cooperative Society was formed in 2019 and now boasts of more than 600 members.

Agriculture executive Kiplimo Lagat has committed to help strengthen the avocado society for the farmers until they operate independently.

The county will help farmers construct an avocado packaging house equipped with a warehouse, cooling systems and other requirements.

The house is to be established at Lolduga, Lessos ward.