Farmers welcome overhaul of Kenya Seed board of directors

Munya has directed the new directors to take charge at the company.

• Munya appointed Okwara, Chesire, Kamiti, Menjo and Mecca to be members of the board of directors for three years starting March 27.

• He revoked the appointments of Chelule, Tolu and Ruiru from the company's board. 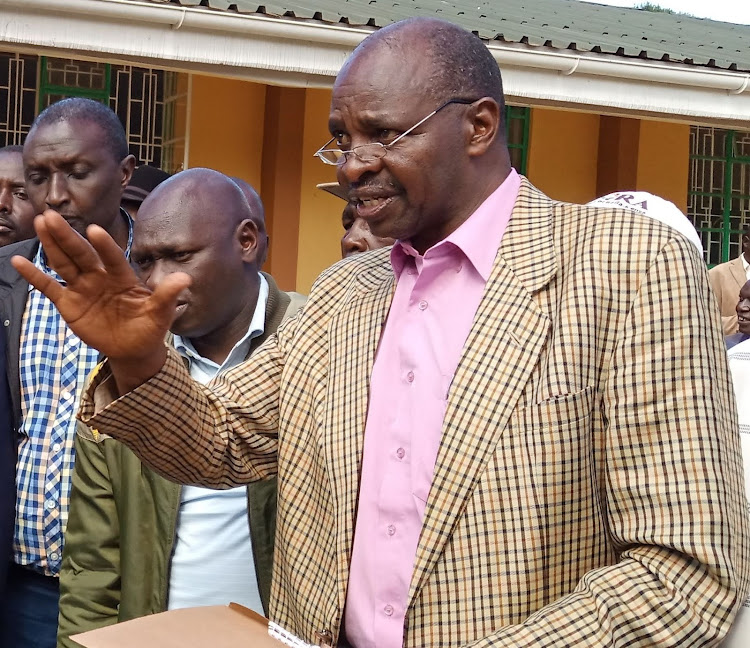 Farmers in the Rift Valley have welcomed the appointment of new directors for Kenya Seed Company.

In a Gazette notice dated March 29, President Kenyatta appointed Francis Okwara to be chairman of the board of directors at the company for a period of three years.

Munya also revoked the appointments of Samwel Chelule, Elisabeth Tolu and Gikonyo Ruiru from the company's board.

Munya has directed the new directors to take charge at the company. On Tuesday they held a meeting at the firm's headquarters in Kitale.

The CS is expected to visit the company soon during the official installation of the new directors.

Farmers spokesman Jane Kiptoo said, “We welcome the changes because Kenya Seed is a major player in the agriculture sector, yet it has been having challenges in dealing with some of its obligations in relation to the supply of quality seeds to farmers.”

New board member, Menjo, who has for many years been a leading proponent of farmer’s rights in the region, has welcomed the appointment.

“I believe if we work together as stakeholders in the sector, we will be able to take care of the welfare of our farmers and make the country food secure,” he said.

Menjo is among those who have been pushing for the state to implement the Maputo Protocol, which requires governments to invest at least 10 per cent of their GDP in the agriculture sector.

Chesire, who has been a leading player in the dairy sector, said she will work with the government to solve the challenges farmers face.

There has been a row at Kenya Seed Company over its ownership with a private firm claiming to have a majority of shares to control its operations. However, the government has insisted that the firm is a state corporation.

It is the largest seed company in East and Central Africa and contracts hundreds of farmers for seed growing in Kenya, Uganda and Tanzania.