Watch out for snakes while clearing land for planting, Baringo residents told 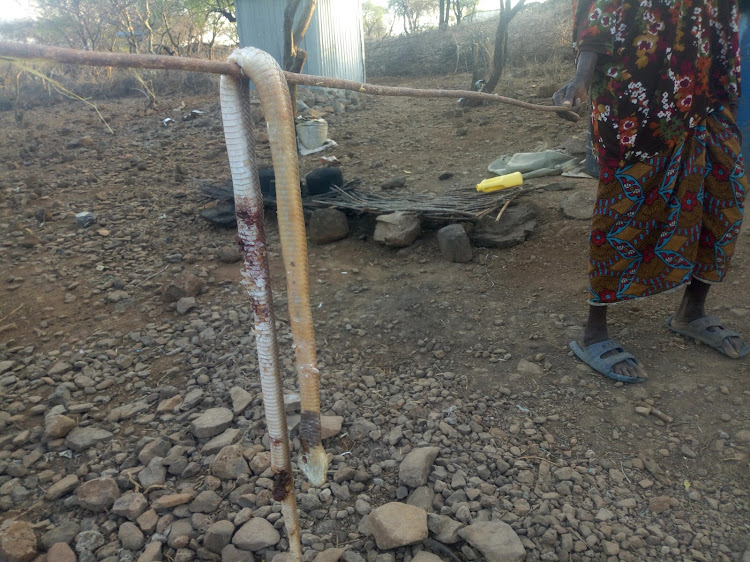 BEWARE: A woman holds out on a stick a poisonous rock mamba she killed in her compound in Kimalel, Baringo South, on Wednesday, March 3.
Image: JOSEPH KANGOGO

That's what experts told Baringo residents on Friday. World Wildlife Day was on Wednesday and KWS and other experts fanned out across the country advising residents on avoiding human-wildlife conflict.

Gilbert Kiptalam of Gilbert Nature Trust on Friday said due to the current drought, dangerous reptiles are slithering into homes in search of water, chickens, eggs and rats.

“People should get into the habit of leaving open water containers outside for snakes, so they can quench their thirst and leave," Kiptalam  said.

He said most desert snakes like the Egyptian cobra can travel as many as  30km a day "so they have to take a lot of water daily," he said.

An estimated 10 to 13 people died of snakebites in Baringo every year and about 60 people are maimed, the expert said. 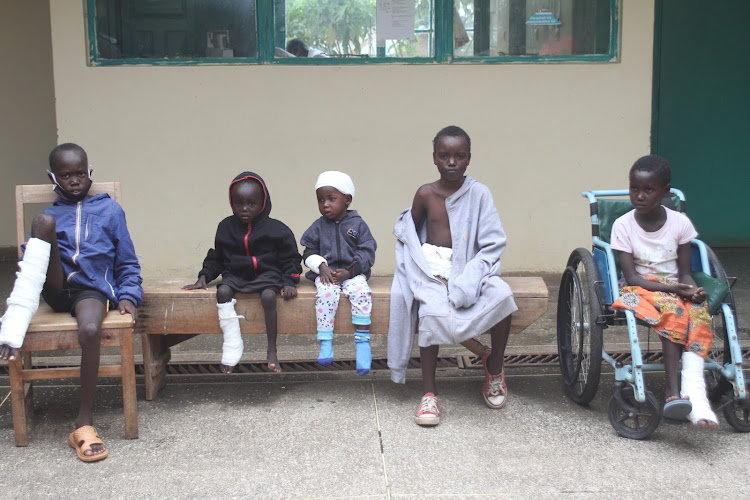 HELP US: Children with snakebites line up for treatment at Baringo County Referral Hospital in Kabarnet in April 2020.
Image: JOSEPH KANGOGO

“This is a critical situation that need to be acted upon," he said.

He cautioned residents to be careful while clearing bush from their farms in preparation for planting.

“Some people may not see snakes and may confuse snakebites with regular wild thorn scratches. Then they develop mysterious  mysterious swollen body parts and finally succumb,” he said.

The expert called upon the government and NGOs to educate people on how to live and interact with deadly snakes. 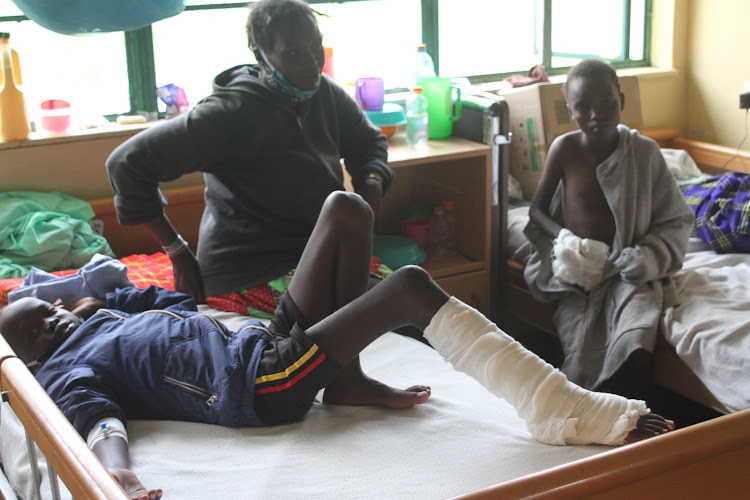 Kiptalam urged the government to set aside more funds to purchase and distribute anti-venom drug across all the local health facilities.

That's better than allocating a lot of money to compensate dead or injured victims, he said.

He criticised KWS for focusing so  much energy on arresting and prosecuting poachers.

“Instead, they should capture the animals and send them back to protected areas," he said.

Baringo senior KWS warden Peter Lekeren said he is aware of increasing human-wildlife conflict and his officers are on the lookout.

He attributed the upsurge of conflict to the massive human encroachment especially near protected reserves.

“Due to scarce water this dry season, it has forced the wild animals to break and walk miles or kilometers to the seasonal rivers or even enter into people’s homesteads,” Lekeren said.

The warden also warned people against taking the law into their hands to harass or kill the animals, saying they are fierce and dangerous. He told them to report strays.

He urged them to follow the correct procedures for compensation in case of attacks, deaths, injuries or losses due to destruction to crops or livestock.