• Family members defy government order, claim the deceased had two wives and they cannot allow Peris Sian to have sole access to all the livestock. 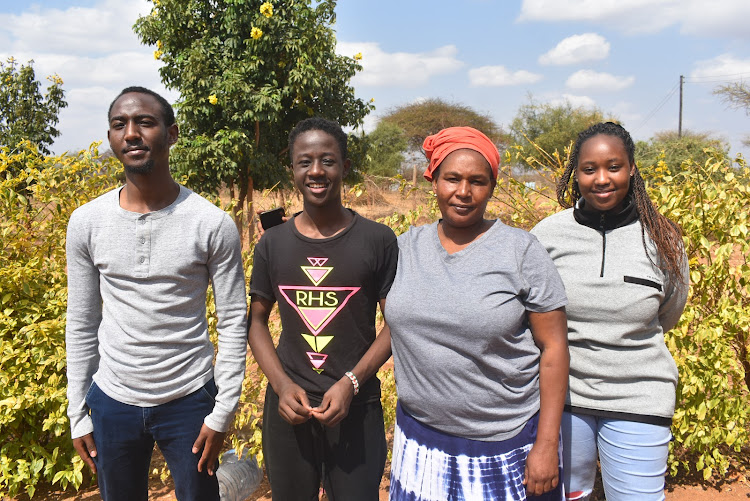 A Kajiado widow is fighting with in-laws to get back her husband’s livestock confiscated by his family.

They barred her and the police from accessing the 26 cows and 20 goats on Sunday.

Peris Sian and armed police from Namanga arrived at her father-in-law's home in Meto location in Kajiado Central at 6am but were denied entry.

Namanga assistant county commissioner Mulle Komora had on Thursday last week ordered the livestock to be returned to Peris.

He also ordered her in-laws to surrender Sh312,000 - the balance of cash raised for the burial of her husband on July 21.

Her husband – Jackson Kisimir – worked for the Kajiado county government. His friends had raised more than Sh1.2 million for arrangements of his burial. A committee of Sian's in-laws ran the fund without involving her.

The balance after expenses, Sh312,000, was deposited in a Kenya Commercial Bank account in Kajiado town without the widow's consent.

Her in-laws took away the livestock, saying they were saving the animals from anticipated drought, Sian said.

But brother-in-law Thomas Ncharo claimed the family took the livestock to force her to visit the home.

“She has never set foot in our father's home since she married my brother many years ago. We decided as a family that it [taking the livestock] would be the only way to force her to come home," Ncharo said at the DCI offices in Namanga on Thursday. 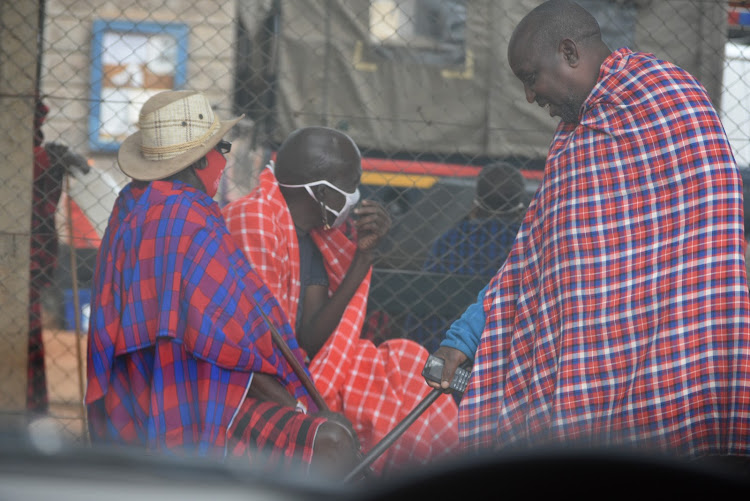 He declined to say why the family didn't raise the issue of her absence while her husband was alive.

“I am restrained by the family from engaging the media on this matter,” he said in the company of his father, Joshua Lesalaon Kasmir.

The father had earlier, in the presence of the Namanga ACC, threatened to curse Sian for bringing shame on the family by taking her grievances to the media.

When Sian and police arrived at Meto, the family claimed the deceased had a second wife with whom he had two children, and that she deserves a share of the livestock.

“They have now brought in the issues of another woman they claim was my husband's wife," Sian told the Star by phone on Sunday. "I have not been aware of her peresence in our life."

She said: “I am calling to express bitterness after we were chased away from accessing the livestock that my husband and I struggled to buy and rear."

Sian said the issue of the supposed second wife with two children is emerging almost a month after her husband's burial at their farm in Maili Tisa, Kajiado Central subcounty.

In Maasai tradition, Sian said, before a man is buried, a notification is made about the number of his children both inside and outside the family so they can share in his wealth.

“I am not aware of such notice. My late husband was buried without such a pronouncement being made. They are using these tactics to steal from my family. They attempted to steal the money but I played smart on that," Sian said.

ACC Komora said he had been briefed on what happened on Sunday morning at the homestead of widow's in-laws.

“It is true Sian’s in-laws claimed their late son, Kisimir, had two children with another woman. In such a situation, I cannot get involved. My advice is that they seek legal redress,” he said.

The Star reached out to Rose Sankei, the woman claiming to be Sian's co- wife, for comment but she did not pick our calls.

The widow said: “I am not letting go of my children’s livestock. The courts will decide who is the rightful owner of my husband's estate."

She promised to consult her lawyers on the matter on Monday. 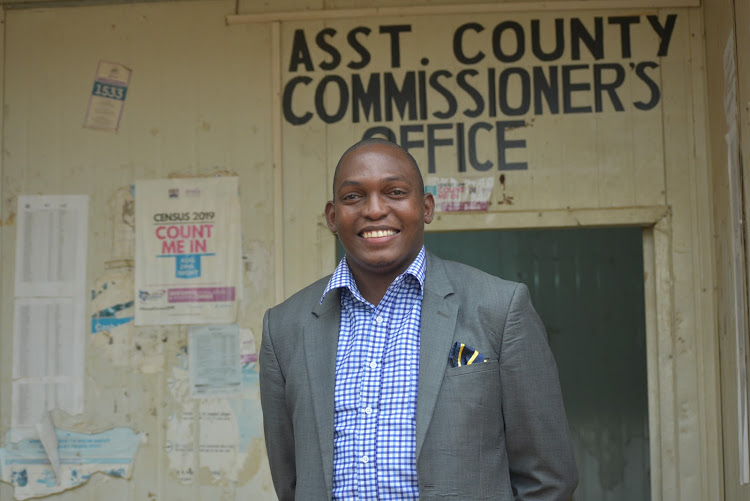