As soon as her husband was interred, her in-laws descended on her property and livestock.

• Namanga assistant county commissioner Mulle Komora ordered the family to surrender to Peris Sian Sh312,500 which was part of the money raised by friends of her late husband Jackson Kisimir.

by KURGAT MARINDANY Correspondent
sponsored by THE STAR KENYA None
Rift Valley
10 September 2020 - 22:00 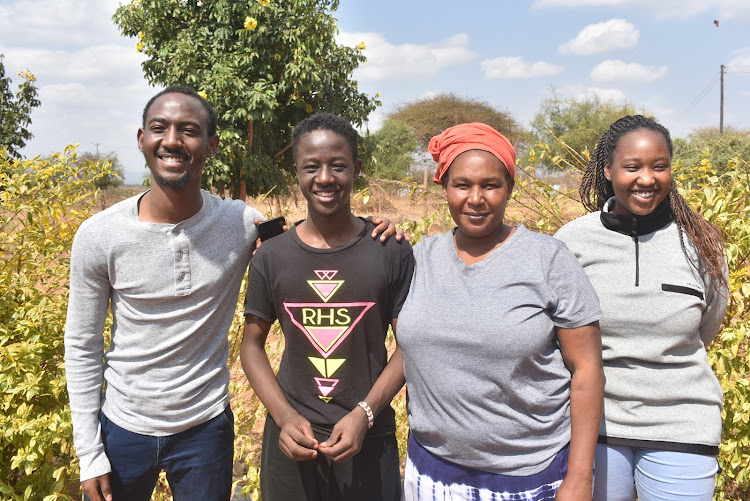 A Kajiado family was on Thursday ordered to surrender money and livestock they had forcibly taken from a widow.

Namanga assistant county commissioner Mulle Komora ordered the family to surrender to Peris Sian Sh312,500 which was part of the money raised by friends of her late husband Jackson Kisimir.

Komora summoned all the family members to her Namanga office and warned them that they will face the law if they fail to return the more than 20 cows to Sian and the money within seven days.

“The widow has all the right to access the property of her husband. The late government official passed on when he was legally married to Sian, and therefore no other family member can purport to be an overseer of the family left behind by the deceased,” warned Komora.

During the funeral in Maili Tisa area of Namanga on July 21, Sian says the treasurer told her Sh1.2 million was raised. The money was collected in Nairobi, Meto area of Kajiado, Maili Tisa home, and at the county government offices.

“After the burial of my husband, my in-laws took over all the money and later on took all my cows leaving me and my three children without food or any support,”  Sian said.

When no member of the family would listen to her, Sian sought assistance from the Namanga CID offices and the ACC’s office.

The police and the ACC ordered Kisimir's two brothers to surrender to the widow the balances of all the collected sum.

It was later established that the two brothers, Thomas Kamanka and Kisimir Meijo, had jointly opened a bank account at KCB in Kajiado that had a balance of Sh312,000.

Kamanka claimed the family intended to manage the resources of their late brother in “an organised manner” and ensure that his three children complete their education.

He claimed some of the money was paid to pastors who conducted prayers during the funeral, while the rest catered for food and transport for relatives who attended the funeral.

Kisimir was survived by his widow and three children. The eldest child is in university, while the two others are in secondary school. 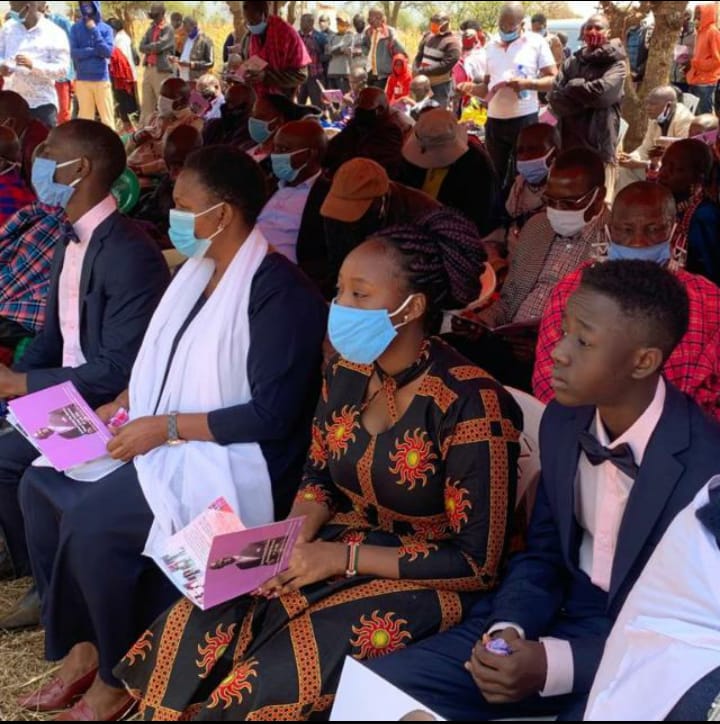