Residents move out of Turwel dam area for fear of spillover

• Kerio Valley Development Authority managing director Sammy Naporos assured residents that there is no cause for alarm.

• KVDA has put mechanisms in place to control the spillover, he said. 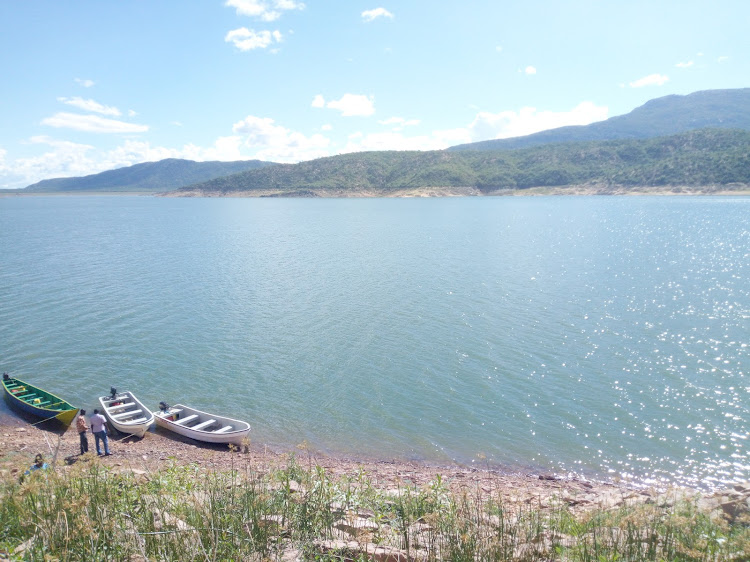 Persons living adjacent to the Turkwel dam have begun relocating from their homes after its water levels increased.

The residents fear the dam might spill over as it has reached 1142m height, only 8m to its highest level of 1150m. If the rains persist it might overflow in the next two months.

Resident Rose Chepokou said that many of those who live on the lower side of the dam have migrated to safer places in the county.

Chepokou said many have been spending sleepless nights and decided to migrate after witnessing various incidents of floods around the country.

But Kerio Valley Development Authority managing director Sammy Naporos assured residents that there is no cause for alarm since they had put mechanisms in place to control the spillover.

“We have mechanisms in place to divert the water back to the river and residents should not fear for their lives,” he said.

Naporos assured residents that the authority had taken charge and engineers are alert to ensure no harm to residents.

He said that they are going to work with both West Pokot and Turkana counties to sensitise residents not to cross swollen rivers.

KVDA engineer Daniel Kiptan said the dam is stable but they are doing routine maintenance to ensure everything is safe.

He said it’s normal for dams to spill over when they are full and residents should not worry.

This is the first time the dam has filled up since it was constructed 30 years ago.

Apart from generating power the dam is also a source of fish and is used for boat racing and rides for tourists.

In May, elders from the county raised concern over the dam, saying it could spill over.

Lonyangapuo says Kengen, KVDA had plans to set up roads and plant trees along dam.
Counties
11 months ago

An annual event will be held to help market the region and invite tourists to have an experience of Pokot culture.
Counties
10 months ago