•Moi was a teacher and dedicated to education, opening schools and starting milk and feeding programmes.

• Described as friendly, visiting the area often, and calling people by name and chatting.

by KURGAT MARINDANY Correspondent
sponsored by THE STAR KENYA None
Rift Valley
04 February 2020 - 22:00 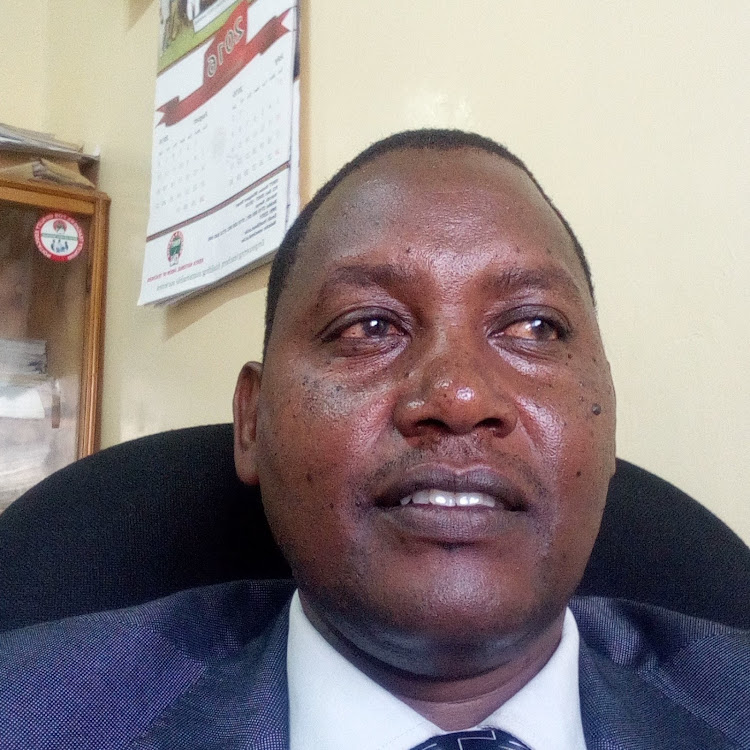 Led by the county Education director Luka Chebet and the county Kenya National Union of Teachers Secretary Elly Korinko, the teachers called Moi "one of our own."

Chebet said the former president had been a teacher and he remembers him for his slogan of “peace, love, and unity’.

But Moi later became known as the shrewd Professor of Politics.

“I am a beneficiary of the former President Moi’s milk programme in schools and we are mourning him as one of our own,” Chebet said.

Korinko described Moi as a legend "whose word was law". He called him a charismatic teacher and leader.

"The late former president united this country at the time a section of leaders from Central Kenya wanted to divide this republic after the death of President Jomo Kenyatta,” he said.

The county Knut secretary sad the fact that many schools retained his name is a strong indication that the respect and affection in which he was held.

Politician Daniel Tenaai described Moi as a  lover of peace, who stood with Kenyans in their time of need.

Tenaai said Kajiado Maasai felt his leadership for the 24 years he was in power.

“He knew people by name when he came visiting us in the villages. He would even drive himself from Nairobi to come and say Jambo to his close friends, like the late Daniel ole Muyaa and others,” Tenaai said.

“He had friends in every corner of this country, and wherever he went, you would hear him calling his friends by name. He loved the peace and would not let any Kenyan suffer,” Seneta added.