• Tata Chemicals CEO says the new changes are aimed at making the multinational more vibrant in the international market.

•  While the new MD is expected to take over in March, new internal changes were also announced last Friday. 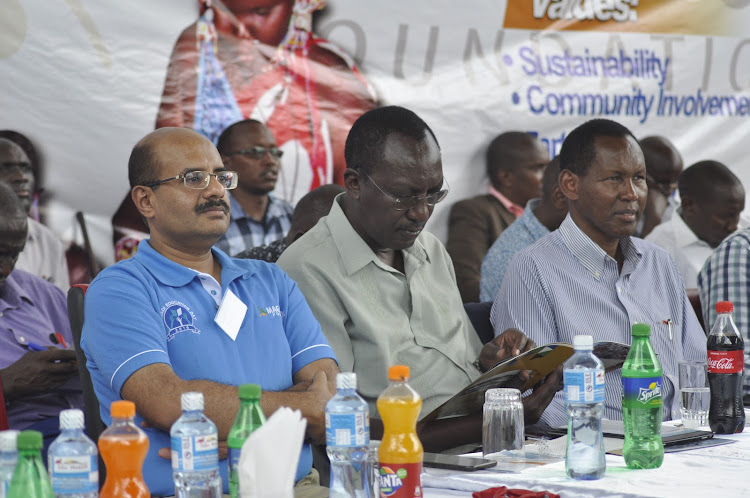 Company’s MD and CEO Ramakrishnan Mukundan, in a letter to TCM on Friday, said Srivastav is expected to take over from March 1, 2020.

“As part of the leadership succession plan within Tata Chemicals and its subsidiaries, Tata Chemicals Magadi Board has appointed Srivastav,”Mukundan said.

Srivastav is currently with the Consumer Products Business of Tata Chemicals.

Harish Nair, the current TCM executive director and chief operations officer will move to India to head Delivery Excellence Group, a new corporate function being set up to drive ‘One Tata Chemicals’ within all its entities.

“The DEG will report to me, and the first project to be delivered by him will be to create an energised unified organisation for basic chemistry business,” Mukundan said.

The new changes at TCM follow a retrenchment of more than 150 workers a few months ago, owing to the poor performance of their products in international markets.

While Mukundan was making changes in India, the head of human resources and administration at TCM, Prisca Otipa, was on Friday was busy with organisation changes she said are meant to enhance performance.

“To enhance performance and delivery of production targets, we have made several internal changes at TCM,” said Otipa in an internal memo dated December 20.

In the changes, James Abuki, who was formerly assistant production manager in charge of SAM Plant has been transferred to take up a role as assistant plant manager.

Antony Mbuthia is now the mining manager in an acting capacity and will be reporting to Wilson Lusalenge, senior sales manager – Production.

Joshua Marabui will be the team leader, Dredge 5, and will be report to Mbuthia in what insiders say is a demotion.

Julius Gitau, Otipa said, will be the team leader, Dredge 4, while Dredge 3 leader will be communicated later.

George Otiende will take up the role of plant controller, and will also report to Lusalenge, while George Otowa is now the team leader – Kilns, Grinding and Screening.

John Baraza will take over Transport and Mobile Plant as the team leader as all mobile plant operators will be supervised by the respective plant controllers, who will be reporting to Baraza.