• There have been no cattle rustling incidents and villagers who had fled their homes have returned.

• Residents, however, wary of a recent directive to disarm them forcefully. 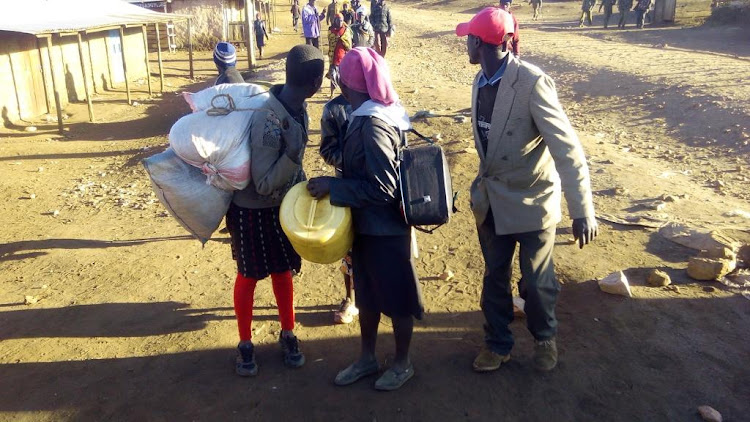 Peace has returned to West Pokot, Turkana and Elgeyo Marakwet counties five months after the National Police Reservists were disarmed, according to residents.

There have been no cattle rustling incidents and villagers who had fled their homes have returned.

Guns have gone silent after a peace agreement signed by regional leaders at Chesegon and witnessed by Deputy President William Ruto.

Peter Musa a resident at Chesegon said that normalcy had returned in the region and residents were going on with their daily activities.

“After political leaders decided to put their political differences aside and signed the peace agreement, cases of insecurity have dropped,” Chesegon resident Peter Musa said on Tuesday.

People are going about their daily activities peacefully, he said.

However, they are wary of a recent decision by Rift Valley regional commissioner George Natembeya to disarm them forcefully.

Early this month,  Natembeya said the voluntary return of guns amnesty period was over and the government would forcefully take the weapons from those who had not surrendered them. 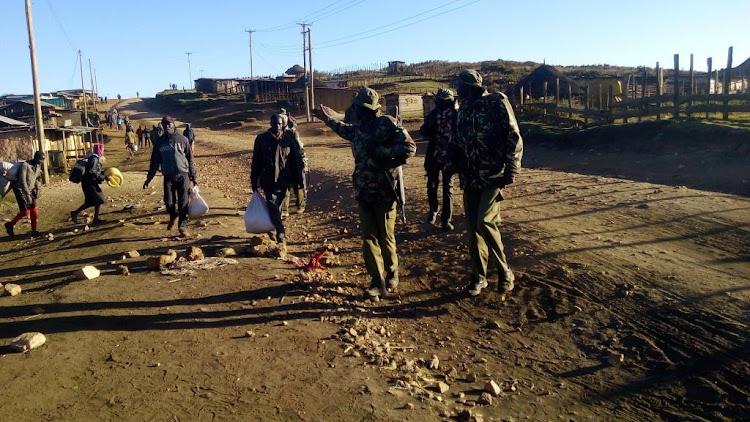 “We commend individuals who used the amnesty period to surrender illegal guns. Unfortunately, some are still holding the guns. Those are the ones we will be looking for and it will not be business as usual,” the administrator said.

Musa said forceful disarmament will distort the peace they are now enjoying. He asked the government to extend the amnesty.

Sigor MP Peter Lochakapong asked the government to hold dialogue with the residents and leaders before the forceful recovery of the weapons.

“Civic education should be conducted and all leaders should be involved,” Lochakapong said.

He said elders from across the region should not be ignored as they have influence over the youths.

“The government should involve elders before conducting the forceful disarmament. Elders will help in urging the youths to surrender the guns,” he said.