Mum of 3 set on fire by husband dies

Bernard Kariha, husband to Lucy who poured petrol and burnt her over push and pull.

• Doctor said that Lucy Nyira sustained inner respiratory complications after she inhaled hot air before being rescued from the ignited petroleum fire.

• The family members and friends broke in tears in the afternoon after receiving news about the demise of their relative. 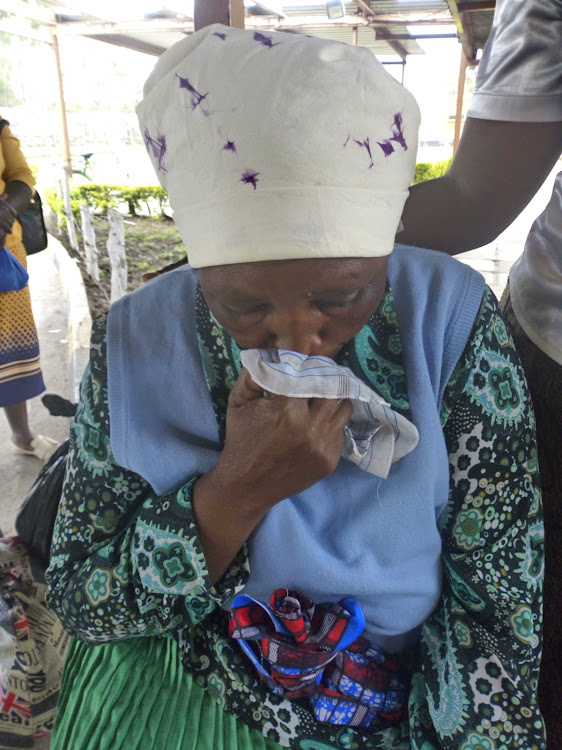 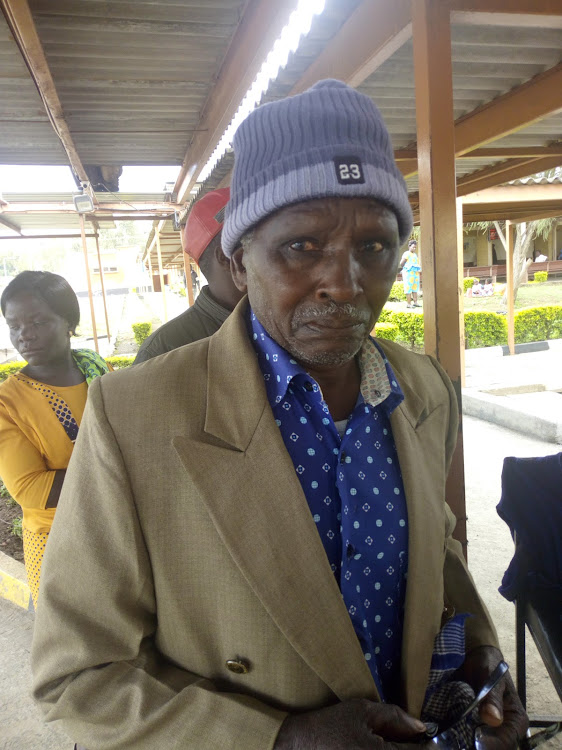 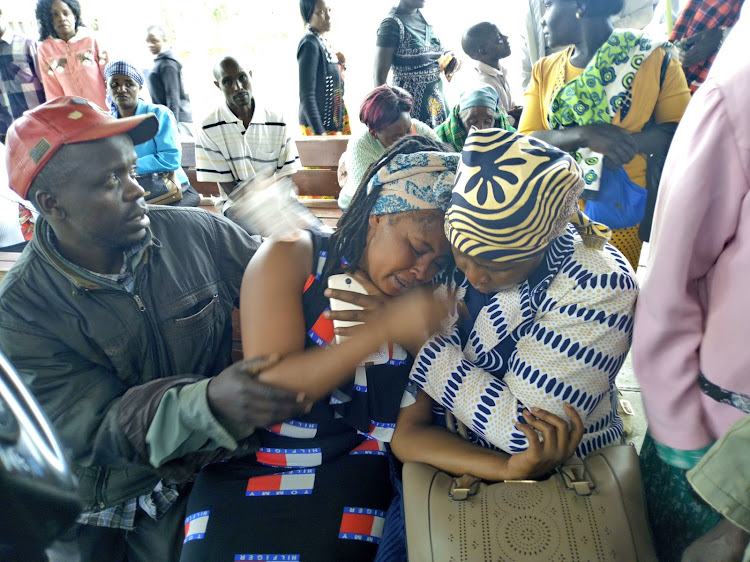 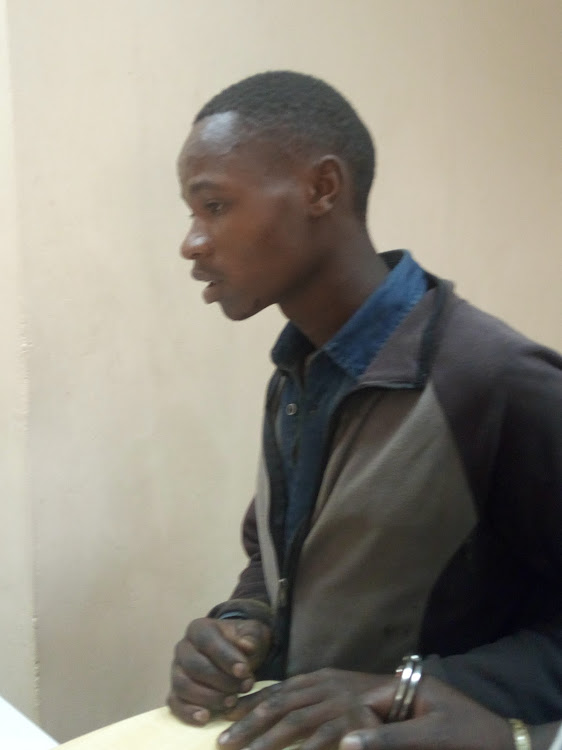 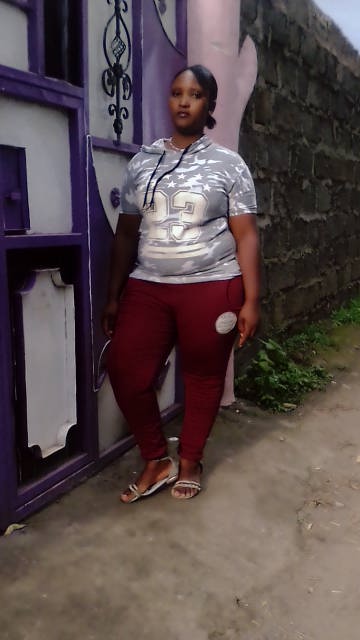 A mother of three who succumbed while receiving treatment for burns at the Nakuru Level Five Hospital died from respiratory complications, the facility’s medical superintendent Dr Joseph Mburu has said.

Mburu said that Lucy Nyira sustained inner respiratory complications after she inhaled hot air before being rescued from the ignited petroleum fire.

“The mother of three had at least 25 per cent burns especially on her face, arms, legs, neck and head. Nyira passed on at 6o’clock in the morning while receiving treatment at the facility,” said Mburu.

This came after Lucy's husband Bernard Kariha allegedly poured petrol and burnt her after a quarrel.

Nyira, had traveled to Nairobi on Friday, September 28 to purchase goods for her business and returned on Saturday evening.

Nyira said that she had explained to her husband that she would arrive home late since she was stuck in traffic.

Bernard who is detained at Nakuru Prison as a remandee, had been taken to the facility for treatment since he also sustained minor burn injuries on his hands

“I had sent her to Nairobi to buy stock but arrived back home late. I asked her why she was late and started a bit of a quarrel. I’m not sure where the fire started from. However, I had had bought the petrol when she travelled to Nairobi and was doing some work with it in the house,” claimed Benard on Friday when he was being treated at the facility.

The family members and friends broke in tears in the afternoon after receiving news about the demise of their relative.

Raw emotions cut through the causality ward at the facility when the next of kin received the news.

Tabitha Ndungu, the late’s sister, said that the two have been living in an abusive marriage.

“They have been married for three years but all has not been smooth. The husband has been threatening her, beating her and calling her names. It is sad that she had to finally die due to the abusive marriage of three years,” said the sister.

The late’s parents; Joshua Nd’ungu, her mother Teresiah Waithera and her other sister Mary Wanjiru condemned the incident.

“Our third born in the family of eight siblings has left behind very young children aged 1,5 and eight years. It is unimaginable that it had to come to this,’ said Tabitha.

The body was moved to Nakuru County mortuary.