Projects to be rolled out in Kerio valley after peace deal

• Residents want the national, West Pokot and Turkana county governments to invest in multimillion-shilling projects to provide employment to youths.

• Multimillion-shilling projects to be initiated by both county and national governments. 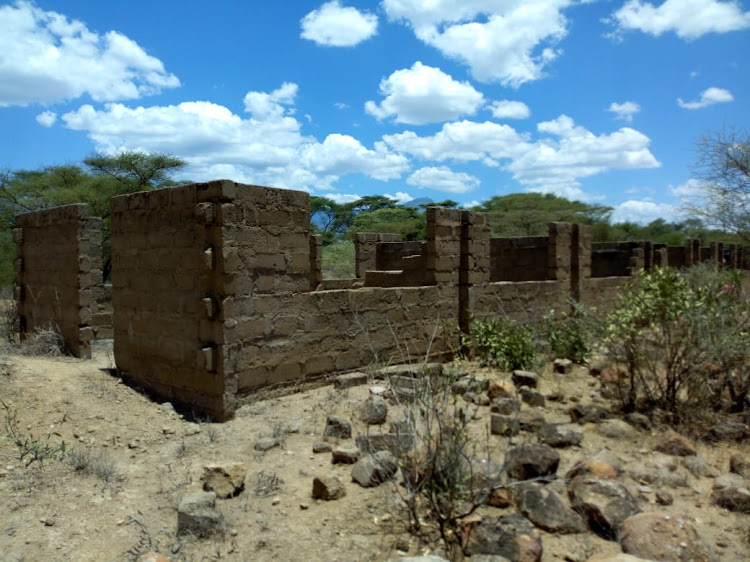 Residents want the national, West Pokot and Turkana county governments to invest in multimillion-shilling projects to provide employment to youths.

Kacheliba Constituency Development Fund manager Wilson Kolingura said they are committed to completing projects which had stalled due to insecurity.

“My constituency borders Turkana south. With the relative calm we shall be able to complete the projects,” Kolingura said.

Many contractors feared to work in the area to insecurity.

“Nobody was willing to work in the region. Some contractors had to hire security and this discouraged us from investing,” he said.

He expects projects worth millions of shillings to be rolled out since the security of contractors and workers is now assured.

Funds have been set aside for the construction of schools, dispensaries and police posts.

“We have already set up a dormitory at Loyapong Primary School and this year we want to equip the facility to enhance retention,” he said.

The projects – agriculture, water and infrastructure – are expected to transform the lives of pastoralists.

Fifteen MPs from Kerio Valley pledged to back the new peace deal, which was signed in the presence of DP Ruto.
Counties
6 months ago