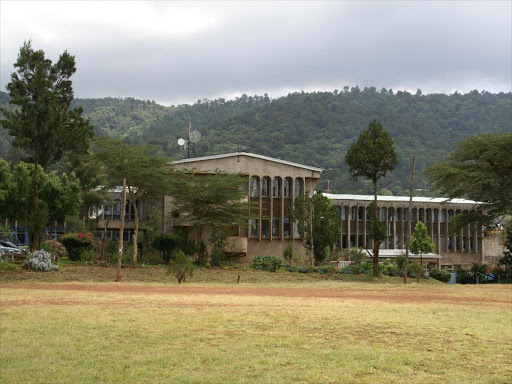 Police in Mai Mahiu, Naivasha, are looking for young men who burned and tortured a newly circumcised boy in an initiation ceremony that went fatally wrong.

Cases of young men tormenting and beating up circumcised boys have been reported in many rural places.

Kamau’s mother Teresia Nyambura said one of the youths had promised to nurse Kamau. She said the group visited Kamau, who was recovering in a separate room in their homestead, and tortured him. “In the morning we realised he was in bad condition as he had burns on his body. His eyes were swollen and he was vomiting,” Nyambura said.

The mother of four said her second born son was declared dead a few hours after he was hospitalised.

“The boy was a pupil at Ngeya Primary School and was awaiting his KCPE exam results when this painful incident occurred,” Ngugi said.

“The body was taken to Mai Mahiu mortuary. We are seeking the group so they can shed more light on this issue,” the officer said.

Meanwhile, an eight-year-old boy yesterday was hit and killed by a speeding car on the Nairobi-Nakuru highway near Kijabe trading centre.

The child was in the company of his colleagues. He was crossing the busy road when he was run over.

“The accident happened so fast. The personal car hit and killed the child on the spot. The occupants escaped unscathed,” an officer said.