• In the current financial year, the county projects to collect Sh350 millioN, a target never met.

•Migori Finance and Economic Planning executive Otunga said they count on the new law to “eliminate inefficiency and scandals." 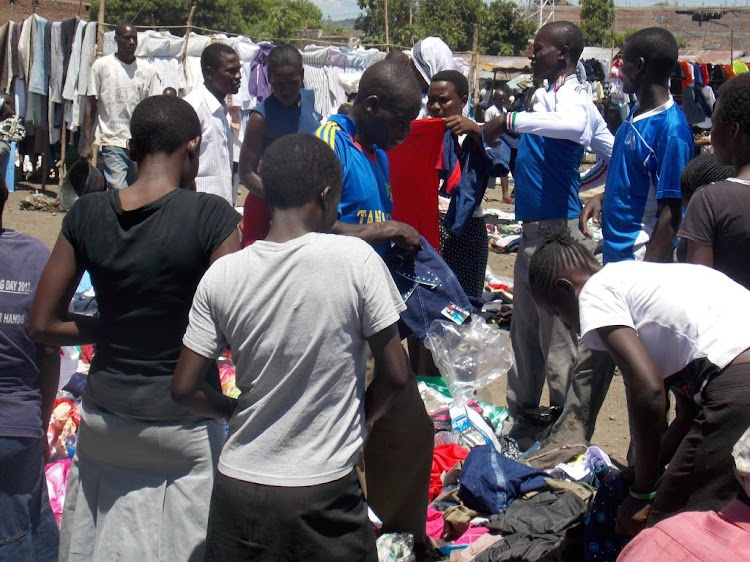 Migori county government has pushed through legislation to automate revenue collection to reach elusive targets and push out cartels.

In a public participation session in Migori town, Finance and Economic Planning staff said the Migori County Revenue Board Bill of 2022 will ensure automatic revenue collection is legal.

Deputy Governor Mahiri Gimunta said revenue collection has been digitised partially under old law and the new bill will legalise and expand it.

“We are coming up with the bill to legalise automation of revenue. Since the onset of devolution, we have been only collecting 30 per cent of our target,” Gimunta said.

He said the bill will also put in place a board in charge of revenue which will ensure legal power on revenue collection and digitisation is followed by the public.

“We plan to have enough revenue locally to help us finance some projects and also fulfil all election pledges during our campaign,” the Deputy Governor said.

During the campaigns, Governor Ochillo Ayacko and Gimunta pledged to automate revenue collection in first 100 days in office.

Migori activists and traders have faulted the county government for failure to automate revenue collection since devolution, which has opened avenues to fraud.

In 2021 Migori downgraded the internal revenue target by Sh70m which was attributed to the challenges of Covid-19. They had projected to collect Sh280 million in the 2021-22 financial year, compared to Sh350 million last year, a drastic drop.

In the previous 2019-20 financial year, Migori had had targeted to collect Sh450 million as local revenue, and only got Sh250 million.

In the current financial year, the county projects to collect Sh350 million, a target never met.

Finance and Economic Planning executive Maurice Otunga said they count on the new law to “eliminate inefficiency and scandals that are still there as far as collection and administration of revenue is concerned.”

He said under the current law automation has been ongoing, but it has been fought because it is not legal.

“We still get workers complaining about network failure to frustrate automation of revenue. The new law will help in this and also give them power to gain information of businesses to help tax better,” Otunga said.

“We have cases where physical plans for building houses, cess and taxes are paid in cash and fake receipts issued. People who seek bank accounts of pay bill numbers for mobile payment are often discouraged,” Ogola said.

Samuel Migore, the chairman of Migori Small Traders Association, said automated revenue collection will protect traders from being harassed and have a clear line of payment of dues.

“In most cases, especially for boda boda operators, the receipts given are for a week and they disappear in days exposing them to harassment. We need to have an automatic system [whereby] names of business or registration can be verified anywhere,” he said.

Revealed: Why devolution has failed you

Report reveals wages of Sh15.63bn were processed manually and by vouchers.
News
4 months ago

Senators 13 concerns on counties funds use as governors tenure end

Some of the issues are huge pending bills, delayed projects and non-compliance with finance law
News
6 months ago
Post a comment
WATCH: The latest videos from the Star
by MANUEL ODENY
Nyanza
24 January 2023 - 22:00
Read The E-Paper