County commissioners blame complacency by police and public health officials for the trade. 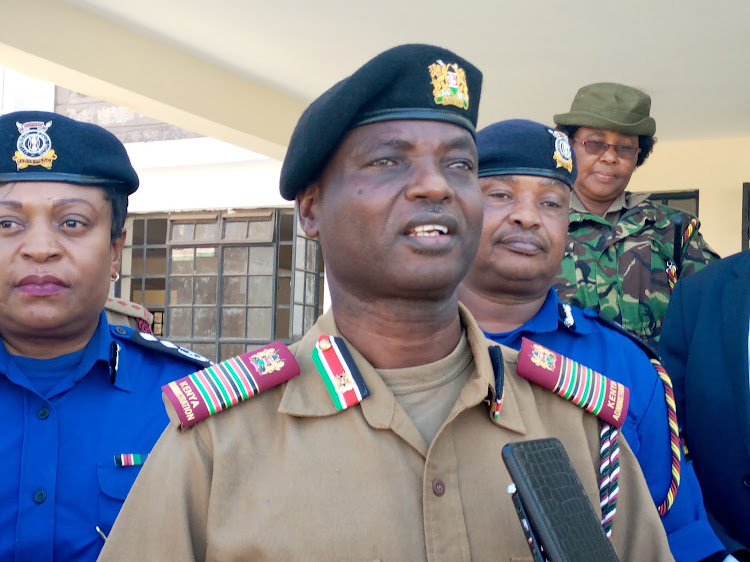 Complacency by police and public health officials are among reasons cited for the rise in illicit brew trade in Western region.

County commissioners have also cited political interference, porous Kenya-Uganda border, inadequate vehicles and the county governments' failure to co-operate with security agencies as a hindrance to the fight against the trade.

According to Western regional commissioner Isaiah Nakoru, the thriving illegal trade has led to an increase in cases of insecurity and domestic violence because of excessive consumption of alcohol.

The most common brews in the region are chang’aa, busaa and sachets, which finds their way into the country from the neighbouring Uganda.

“We arrest these people and the next thing you receive are phone calls from politicians and some of them are very senior politicians who ask you why you are harassing their supporters and you are forced to release them,” acting Bungoma county commissioner Duncan Okwach said.

Okwach said 90 per cent of bars in the county operate with single business permits only without being licensed by the Liquor Licensing Boards.

He said that chang’aa is distilled less than five kilometres from the Kenya-Uganda border and those who engage in the illicit trade sneak it into the country using Probox cars and boda boda.

“The porous border is a challenge to the police. Imagine the border between Busia county and Uganda has 13 landing beaches,” Ruto said during a consultative security meeting.

Vihiga county commissioner Susan Waweru said cases of complacency by police and administration officials as the key hindrance to the campaign against illicit brews.

“Right now, an assistant chief's whereabouts are unknown. The last time he was seen he was in a pathetic condition. We have summoned a number of our officers for disciplinary action,” she said.

Kakamega county commissioner John Ondego, on the other hand, blamed poverty and joblessness as the contributors to the booming trade.

The administrators now want licensing function to be returned to the Ministry of Interior.

Western region is leading in illicit alcohol consumption and a major transit route for alcohol and drugs to other parts of the country, according to National Campaign against Drug Abuse CEO Victor Okioma.

In the last quarter of 2021, the agency destroyed 707, 717 litres of illicit brews in the four counties, closed 112 outlets for non-compliance with the Liquor Licensing Regulations and arrested 1, 273 traders.

The administrator also said that 800kg of bang was intercepted in the region in the last three months, most of which was destined for Nairobi and the coastal region.

“People drink too much until they can’t work on the farms and instead resort to crime. We cannot allow people here to degenerate into drunkards ,” he said.