Ruto to launch fisheries research centre in Kisumu next year

•Mvurya said the government is working with the Hungary government to ensure the project is fully implemented.

•He said President Ruto endorsed the project, said it was good project and urged them to approve it. 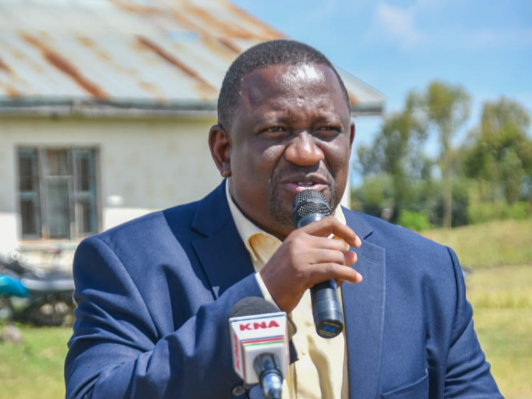 The Sh2.5 billion Kabonyo Kanyagwal fisheries and aquaculture research centre will be commissioned in February next year.

According to the Mining CS Salim Mvurya, the centre will be commissioned on February 6 in an event presided by President William Ruto.

Mvurya said the government is working with the Hungary government to ensure the project is fully implemented.

He said already Sh1 billion has been approved for phase I of the project while the second phase will cost Sh1.5 billion.

The CS said the project will bring a huge change not only to the people of Kabonyo Kanyagwal but to the country as a whole.

He said they expect to have around 7 million fingerlings produced through the project,annually.

"I want to thank the community for the warm welcome and the passion you have shown in this project. I assure you that all the objectives of this project will be implemented," he said.

He assured residents that various projects like the construction of roads amongst others will be sorted.

"If a government spends more than Sh2 billion in an area do you think the road will be the same? There are going to be many changes within the area," he said.

"This project, apart from being a centre of excellence will also supply other aquaculture interventions in the country." 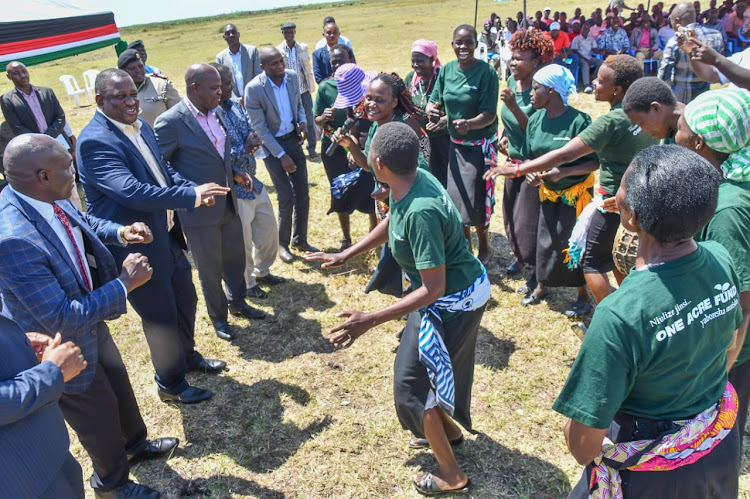 "When I went into the office, the PS told me that they are stuck somewhere, they can't move forward because the project required cabinet approval. I told him we will have everything required to have the project ocompleted."

He said President Ruto endorsed the project, said it was good project and urged them to approve it.

"So I am coming here on behalf of the President to represent him and I know all of us are looking forward to this project,"he said.

Kisumu Deputy governor Mathew Owili said the community had given their best to support both the county and national government to ensure the project is a success.

"I want to assure the people of Kabonyo that the governer is 100 per cent committed to this project, he has been working very hard since last year in its actualisation," Owili said.

Trail of losses as caged fish wiped out in Kisumu

One farmer lost Sh2.7m in a day from his caged fish business
News
2 months ago

Those with illegal fishing gear ordered to surrender them in 48 hours
News
2 months ago
Post a comment
WATCH: The latest videos from the Star
by FAITH MATETE
Nyanza
30 November 2022 - 16:50
Read The E-Paper