Ong’ondo says he is now a relieved man 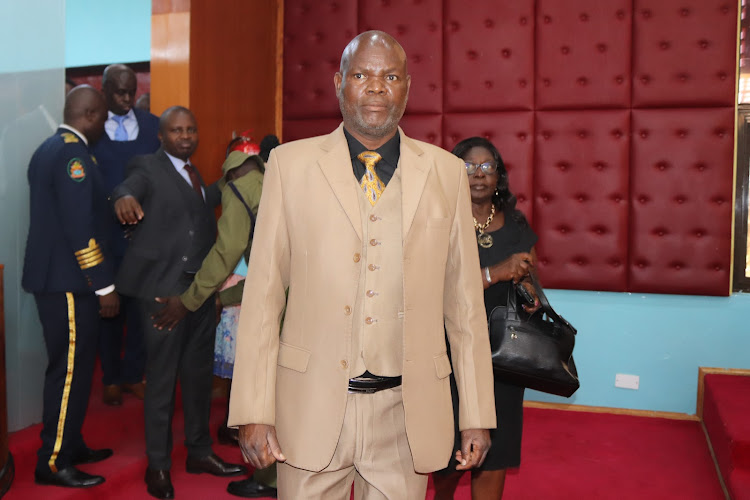 A court in  Oyugis has dismissed an election petition challenging the victory of South Kasipul MCA Zackary Ong’ondo.

The case had been filed by a voter—Naomi Ongiro on behalf of the immediate former area MCA Geoffrey Opiyo.

Opiyo was one of the main challengers of Ong’ondo in the August 9 general election. He ran as an independent candidate after Ong’ondo defeated him in ODM primaries.

The petitioner argued that Ong’ondo disregarded the decision made by Political Parties Disputes Tribunal (PPDT) which questioned the nomination process.

She had also questioned the validity of Ong’ondo’s election saying ODM had been instructed to conduct fresh and credible nomination for South Kasipul ward.

“Since the fresh and credible nomination were not conducted, the court should nullify the election. The people of South Kasipul need to be given an opportunity to elect their leader,” Ongiro argued.

But the MCA defended himself saying the issue of nomination had been concluded by the high court in Homa Bay.

He said the court had dismissed Opiyo’s petition even before the August 9, elections.

The magistrate said the matter had been settled by competent legal bodies before the general election and he could not uphold the petition.

“It will be improper and total disregard of the legal system in the country should this court go against what had been settled. Consequently, the entire petition is hereby dismissed,” Omwansa said then.

Speaking after the judgment, Ong’ondo said together with the people of Kasipul South he feels more relieved.

He argued that the petition barred him from accessing many opportunities as an MCA.

“I couldn’t, as an MCA borrow money from some banks because of this petition. I feel relieved and I am ready to work for the people of South Kasipul wholeheartedly,” Ong’ondo said.

Wycliffe Ochieng, a resident urged the MCA to now embark on service delivery.

“You can’t deliver when cases are dragging  you in court,” he said. 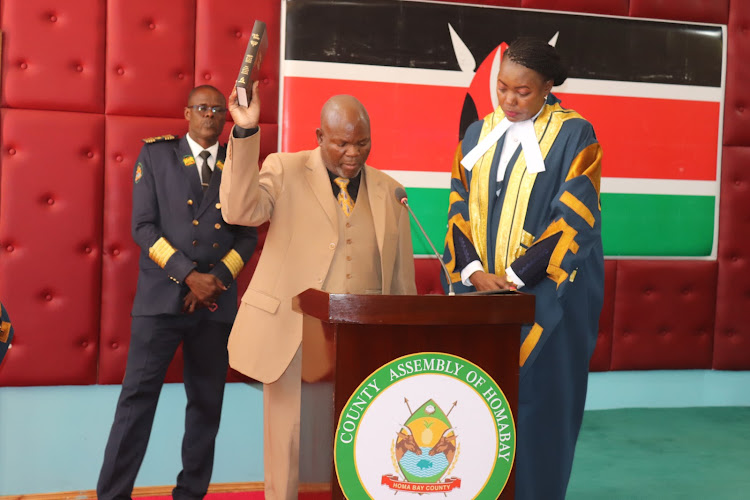 Plant will be grinding 30 tons of maize per day and is expected to source raw materials from local farmers.
Counties
4 weeks ago

Court order required her to conduct fresh ODM nomination for MCA in South Kasipul ward.
Counties
4 months ago
Post a comment
WATCH: The latest videos from the Star
by ROBERT OMOLLO
Nyanza
24 November 2022 - 12:26
Read The E-Paper