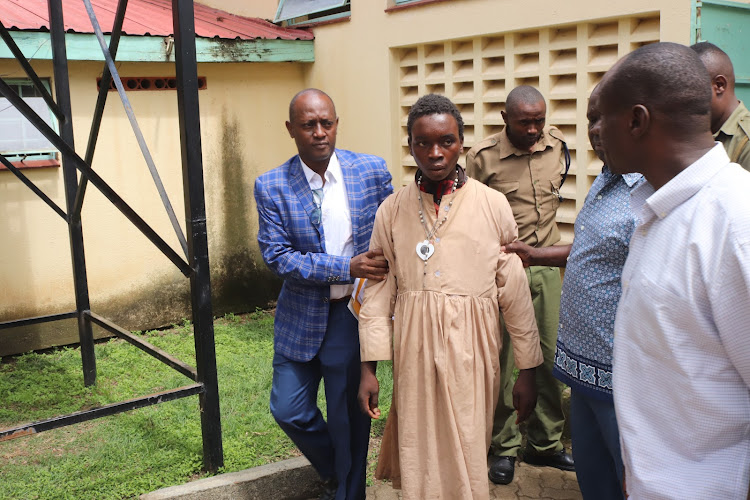 A cleric linked to defiling and killing a 10-year-old school girl in Kochia, Rangwe subcounty will remain in detention as police continue with investigations.

The suspect Rapahel Okinyi will be detained for a week before as police officers interrogate him over the incident.

Court issued the directive after an officer from the Directorate of Criminal Investigation sergeant Perminus Mureithi requested for more time.

Okinyi will be taken to the hospital for age, mental assessments and DNA test.

The DCI officer said they were still in the process of collecting more evidence to prosecute the suspect.

They had asked for 14 days to complete the process but the court granted them a week. The suspect will take plea afterwards. 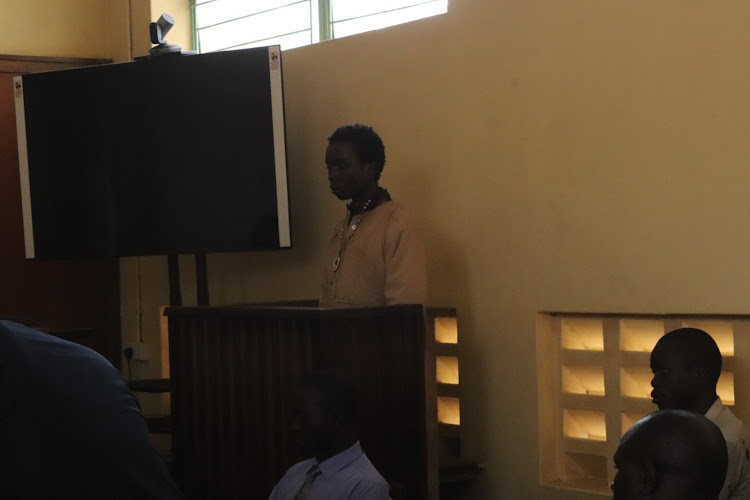 In an affidavit signed by Mureithi, the investigators also wanted the suspect detain, saying he is a flight risk.

Okinyi is reported to have escaped to Migori county after committing the offence.

The offence was committed at Kamuombo village in on November 3.

The suspect was arrested at St Lucia Legion Maria church in Mabera, Migori on Tuesday before being arraigned.

The case will be mentioned on November 30.

The suspect told the court that he is an orphan who dropped out of school after his sponsor stopped paying his fee.

Until his arrest, the suspect visited different churches to preach. 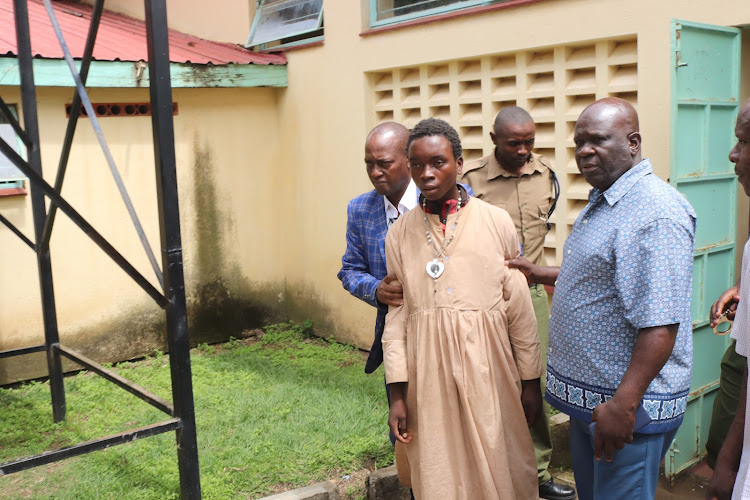 'Man of God' on the run after defiling, strangling girl

He faces a second count of committing an indecent act with a minor.
News
1 month ago
Post a comment
WATCH: The latest videos from the Star
by ROBERT OMOLLO
Nyanza
23 November 2022 - 16:15
Read The E-Paper