Three officers were arrested on Friday after four guns, 110 bullets were stolen from their post 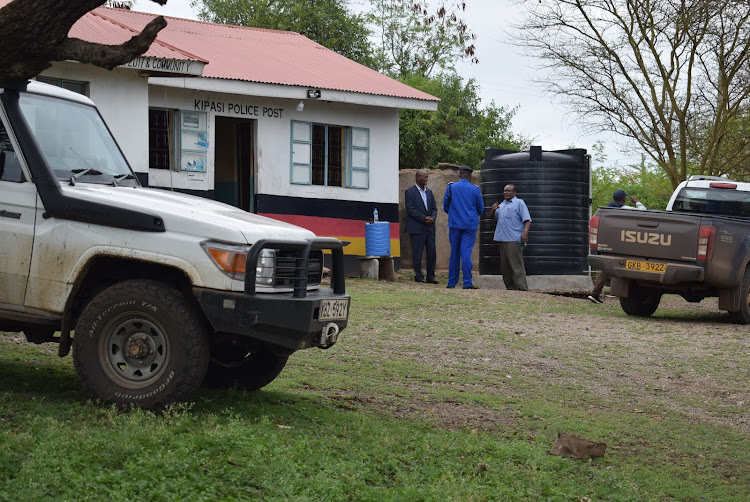 Three police officers arrested for alleged involvement in theft of guns and bullets at Kipasi will be detained until Monday before taking their pleas.

Homa Bay court allowed investigators to continue holding the officers as they seek more information about the loss of four guns and 110 bullets last Wednesday.

The firearms were stolen from Kipasi police post in Mbita subcounty where the officers work.

Directorate of Criminal Investigations officers who arraigned them requested the court to give them more time to continue interrogating them on recovery of the firearms.

In an affidavit sworn by Julius Cheruiyot, a police officer attached to DCI in Mbita subcounty, the investigative agency argued that release of the officers is likely to interfere with the investigations.

The officers were arrested on Friday after they were linked with the loss of the firearms.

“I ask the court to allow me hold the suspects at Homa Bay police station. This will ensure we complete investigations,” Cheruiyot said.

The officer said the three officers were on duty at the time when the firearms were stolen and therefore must be held responsible for the loss.

“They willfully neglected their official duty of safeguarding the police post armoury, which led to the loss of the firearms. They failed to take necessary action to prevent the offence under their jurisdiction,” Cheruiyot said.

In her ruling, Homa Bay principal magistrate Ruth Maloba directed that the officers be remanded at Homa Bay police station until Monday next week.

“I allow the Homa Bay OCS to detain the suspects to allow for more investigations. There is no cost to this application,” Maloba said.

Loss of the firearms caused tension among security officers in Mbita and entire Homa Bay county as search for them continues.

Homa Bay county commissioner Moses Lilan said they are taking precautionary measures as they conduct the search for the stolen firearms.

“We want residents with whereabouts of the firearms to cooperate and report to us in confidentiality, to enable use retrieves them,” he said. 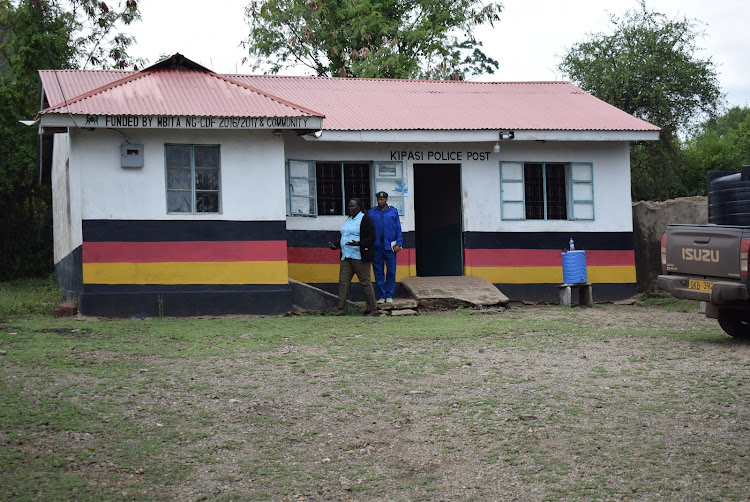 Over 500 cops to search for stolen guns in Homa Bay

The officers were deployed on Thursday night
News
2 weeks ago

Four guns stolen from patrol base in Homa Bay

The thieves initially escaped with three AK47's and three G3 rifles; two guns were dropped.
News
2 weeks ago
Post a comment
WATCH: The latest videos from the Star
by ROBERT OMOLLO
Nyanza
22 November 2022 - 13:33
Read The E-Paper