Farmers say the number of animals getting infected is gradually increasing 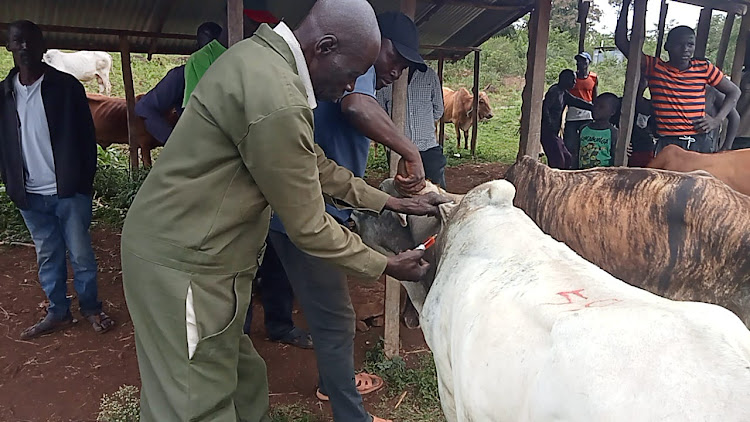 The population of tsetse flies is gradually increasing amid concerns over a possible outbreak of diseases associated with the insects in Homa Bay.

Experts from Kenya Tsetse and Trypanosomiasis Eradication Council (KENTTEC) have confirmed the silent prevalence of nagana disease in the lakeside county from late last year.

The experts have detected the Nagana disease around Ruma National Park in Suba region. The area has been an epicentre for infection of the disease due to the presence of wild animals.

Residents Thomas Okello and John Abich said their animals which they depend on for milk and farm labour are no longer productive after they were diagnosed with the disease.

The farmers who hail from Wiga village in Gwassi, Suba South constituency said the number of animals getting infected is gradually increasing.

“Farmers whose animals were affected didn’t know what was ailing them until KENTTEC officials carried out some tests and realised they had contracted the Nagana disease,” Okello said.

Abich expressed concerns over a serious outbreak of the disease should the government fail to provide quick interventions.

In the past, the government has been vaccinating livestock and applying aerial spraying around Ruma National Park to eradicate the disease.

“I foresee a situation where every home is going to be affected if no quick action is taken. Animals and residents will remain impoverished,” Abich said.

A speedy intervention by the government in the past has helped to cut the life cycle of the flies and suppressed the disease infections.

During monitoring exercise on tsetse flies and epidemiological study on livestock in Wiga the KENTTEC regional coordinator Bernard Chemweno said their preliminary findings have established that Nagana is on the rise.

The expert said they also found out that trypanosomiasis is likely to rise.

“We had a prevalence rate of 7 per cent last year. The prevalence has undoubtedly increased this year,” Chemweno said.

He said it is a serious issue that needs quick intervention from stakeholders.

“There is a need for a collaborative effort to save local farmers who depend on livestock as a source of livelihood,” he said.

Chemweno said there should be an elaborate programme that supports regular spraying and vaccination of animals in Homa Bay. 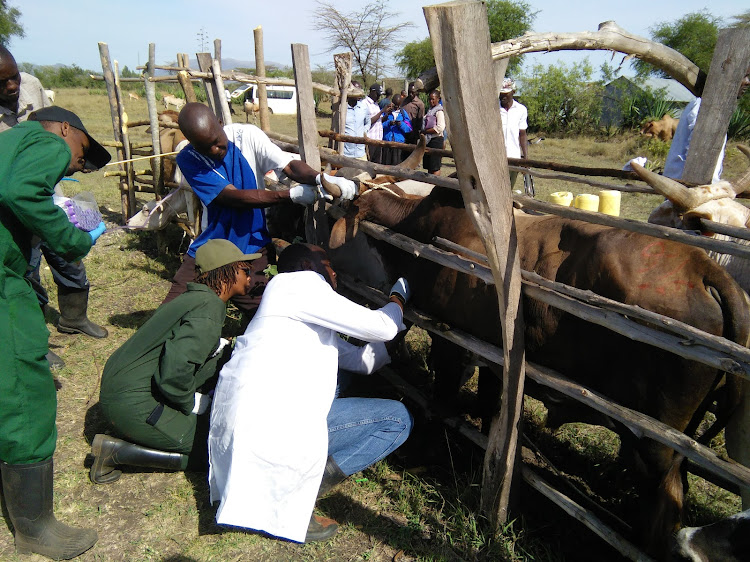 KENTTEC has also continued with putting traps in affected areas to control the flies.

“The programme should focus on the regular supply of chemicals to spray the animals. The government can sustain the programme by supplying farmers with the drugs,” the official said.

KENTTEC has also embarked on research that aims at findings ways of identifying new strategies to deal with the destructive flies.

Caroli said Lambwe valley and Gwassi hills are the most affected.

“We’ll support any government programme aimed at thwarting the spread of tsetse flies in this area,” Caroli said.

Magwanga who is also the county executive for Agriculture said farmers affected by the disease should be compensated for the loss. 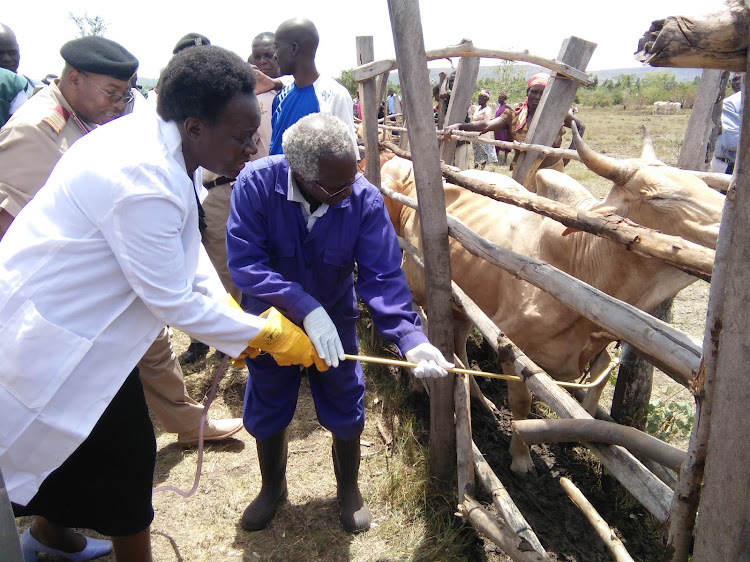 The national government has started vaccinating livestock around Ruma National Game Park to prevent the spread of vector-borne diseases. The ...
Counties
3 years ago

Mary Muturi used to keep local breed of cattle, grow maize and cowpeas in her 10-acre piece of land.The 48-year-old farmer from the arid and semi ...
Sasa
7 years ago
Post a comment
WATCH: The latest videos from the Star
by ROBERT OMOLLO
Nyanza
13 November 2022 - 22:00
Read The E-Paper