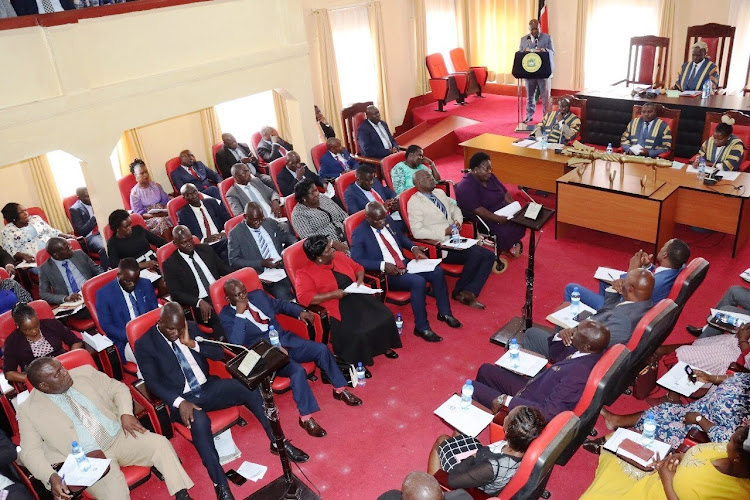 Kakamega Governor Fernandes Barasa has said governors from Western are working together to monitor the Ebola virus.

Barasa said Kakamega, Busia and Bungoma leadership’s are in constant consultations on surveillance and the likelihood of the virus sneaking into the country, through the porous border points.

The governor spoke while delivering his inaugural speech to the Kakamega assembly on Tuesday.

He however called upon Kakamega residents to limit their travels to Uganda, where the Ebola disease has been reported, until the situation has been contained.

Uganda has so far reported more than 40 cases of Ebola and registered close to 20 deaths.

Kakamega county has put in place a rapid response team, which is ready to swing into action for any suspected Ebola case within the county.

“We have also identified isolation centres where victims of the disease will receive high level medical attention in the event they are detected within our area,” he said. 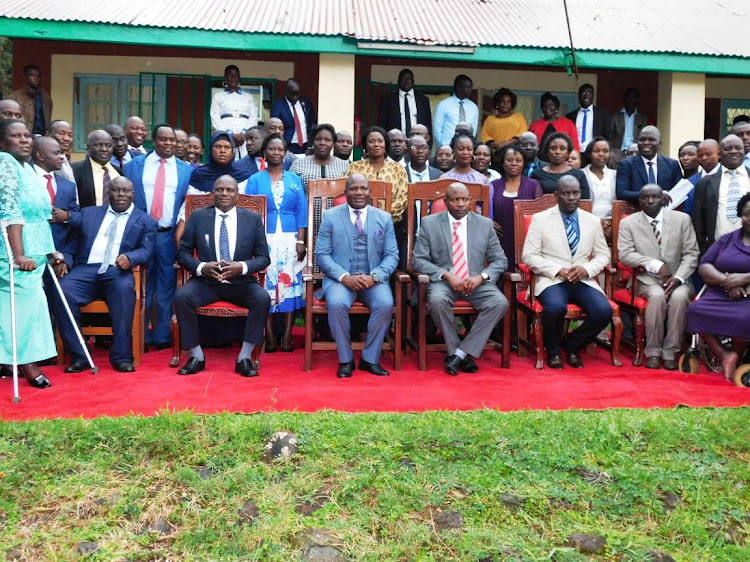 “All our administrators are also on high alert to share information that will help the government attend to individuals suspected of Ebola.”

Barasa said the county has enough personal protection gears and non-pharmaceuticals for use by health workers in the event of emergencies.

There was an Ebola scare in Kakamega after a patient presenting symptoms similar to the disease was reported in Mumias West on Friday.

The patient was identified as Gideon Ashibo, 32, from Nambale subcounty in Busia county.

He was reported to have had travelled to Uganda to visit a relative on September 15, heightening the anxiety.

However, laboratory findings by the Kenya medical Research institute cleared the suspected person of the virus.

Ebola virus: The origin, symptoms and how it spreads

It's an old deadly disease discovered in 1976 near the Ebola river in northern DRC.
News
1 month ago

The 58-year-old anesthetic officer died after battling the disease for 17 days.
News
1 month ago

State cautions against Uganda travel to keep Ebola at bay