Boost for aspirant as Ford Kenya chair backs his bid

Woman Representative Wambilianga says Wakoli as a man with passion to serve. 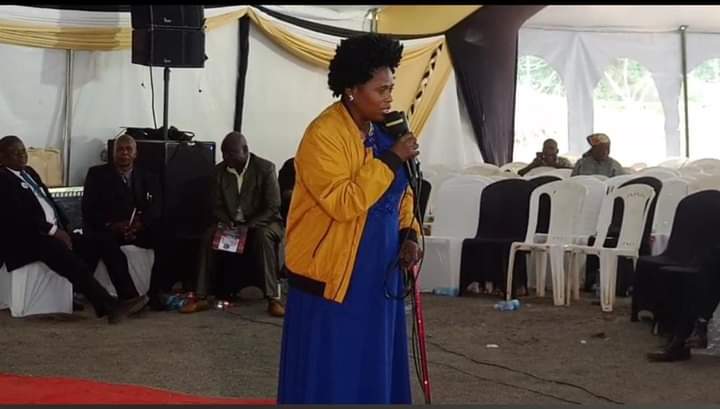 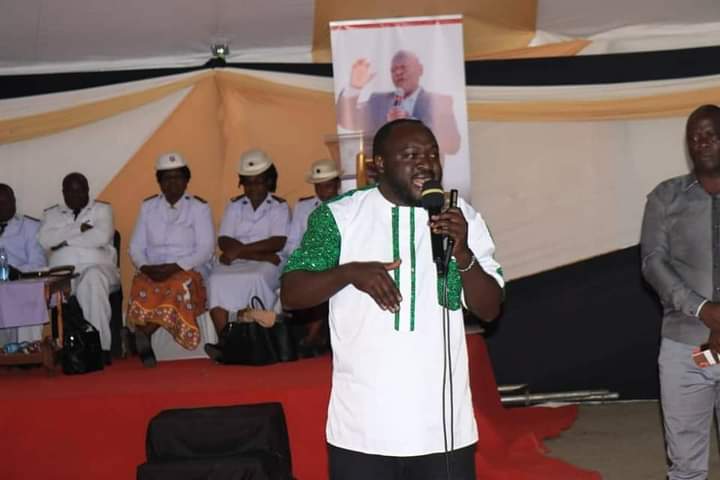 The Woman MP was speaking on Saturday during the funeral service of  Taracha Mafunga at Lukhoba village, Maraka ward, Webuye East constituency.

Wambilianga who doubles as the Bungoma county Ford Kenya chairperson asked residents to support Wakoli’s bid as the incoming senator.

The woman representative described the aide as a dedicated youth who has always stood with the party, adding that the county needs a person like him.

“Let’s all come together and give him our mandate to serve us, not only because of his friendliness and positive energy, but because he has the willingness to lead as well as the passion for service as a senator," Wambilianga said.

Wakoli told the Star that he is equal to the task and will serve Bungoma residents well.

“I have walked with my senior Wetang'ula. He has taught me so many things. I am ready to replace him and serve,” Wakoli said.

Ngome vied for the Bungoma senator’s position and came number two after Wetang’ula.

However, UDA MP in the Kenya Kwanza coalition led by Dan Wanyama Webuye West legislator have maintained that they will back former Bumula MP Mwambu Mabonga for the Bungoma senators seat. 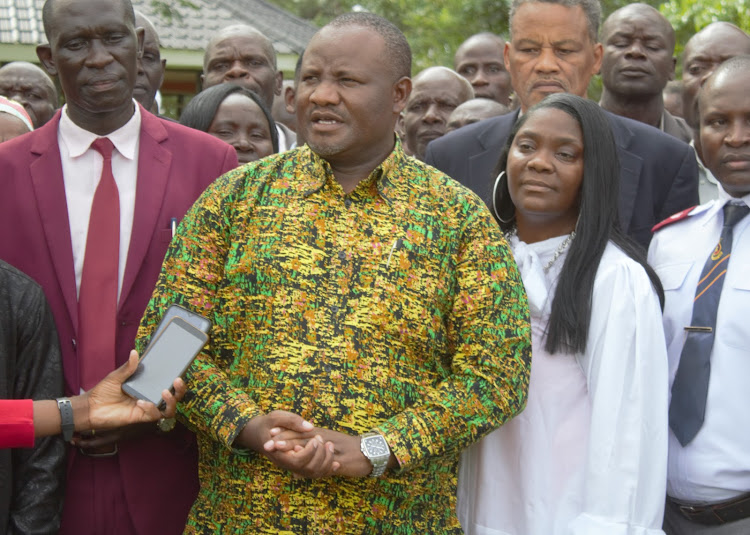 He wants the party to allow residents to pick their preferred canddiate.
Counties
4 months ago

The seat fell vacant after Moses Wetang’ula was elected as the National Assembly speaker.
News
4 months ago
Post a comment
WATCH: The latest videos from the Star
by TONY WAFULA
Nyanza
25 September 2022 - 22:00
Read The E-Paper