• Ouya thanked the administration for giving him the opportunity to work as a chief officer for the past two and a half years.

• Ouya said he had decided not to be part of Nyongo's administration in his second term. 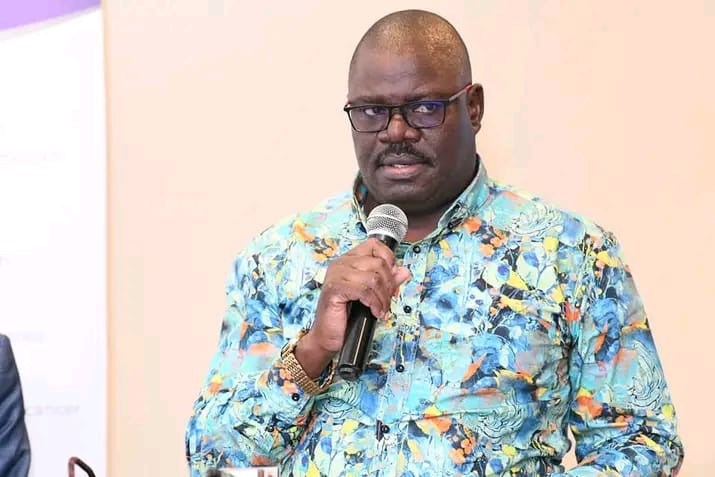 "Kindly accept this letter as my formal [one] month notice of resignation from the position of chief officer," the letter dated September 21 and addressed to the county secretary indicates.

Ouya thanked the administration for giving him the opportunity to work as a chief officer for the past two and a half years.

"I have enjoyed working with you and appreciate the opportunity you gave me. However, I have decided it is time to move on to my next challenge," he said

Ouya said he will assist in any way possible with a smooth transition, including wrapping up pending responsibilities and any other assistance required.

His resignation comes a day after the election of the county assembly speaker.

Ouya told journalists in Kisumu that his resignation had nothing to do with the loss of the speaker candidate he backed.

Oraro had the backing of the ODM party and Governor Anyang' Nyong'o.

"We lost narrowly. All said and done, my resignation is not in any way related to Tuesday's assembly election. This was a well-thought-out plan prior to today," he said.

Ouya said he had decided not to be part of Nyongo's administration in the governor's second term.

"It had crossed my mind. I don't think I wanted to serve in his second term. So I have given him a chance to get another person on the docket to help him run the government."

He said it is time for him to move on to other endeavours.

In the first round of the voting, Oraro got 24 votes against Ongou who got 23 votes.
Counties
2 weeks ago

Raila is expected to meet the 47 MCAs on Monday for dinner.
Counties
2 weeks ago

Raila arrives in Kisumu ahead of speaker's election Tuesday

Only four people have qualified to vie for the speaker's post.
News
2 weeks ago

Post a comment
WATCH: The latest videos from the Star
by FAITH MATETE Correspondent, Kisumu
Nyanza
22 September 2022 - 22:00
Read The E-Paper