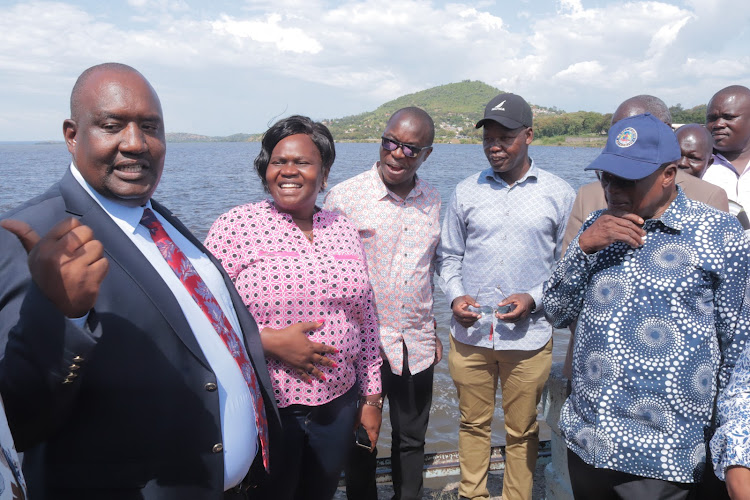 The Kenya Ports Authority will rehabilitate three piers in Homa Bay to facilitate operations along the shores of Lake Victoria.

The piers, which will operate as feeder ports, include Homa Bay, Kendu Bay and Mbita.

The structures built by colonialists are dilapidated and no longer actively support port operations as in their heydays.

Ships and boats no longer dock at the piers. Their poor state predisposes human lives to risk of drowning.

After assessment, the team said there is need to rehabilitate the feeder ports to revive ship operations in Homa Bay.

KPA said a similar rehabilitation was done to a port in Kisumu.

“The technical officers will also visit the piers and inform the KPA management of what needs to be done to redeem the lost glory of the feeder ports,” Kibiwana said.

Speaking at Homa Bay pier, Kibwana said their main objective is to rehabilitate the feeder ports to enable the people of Homa Bay to benefit from lake transport.

He said they want efficient movement of large vessels like ships and ferries from Kisumu to Mbita via Kendu Bay and Homa Bay towns through Lake Victoria. 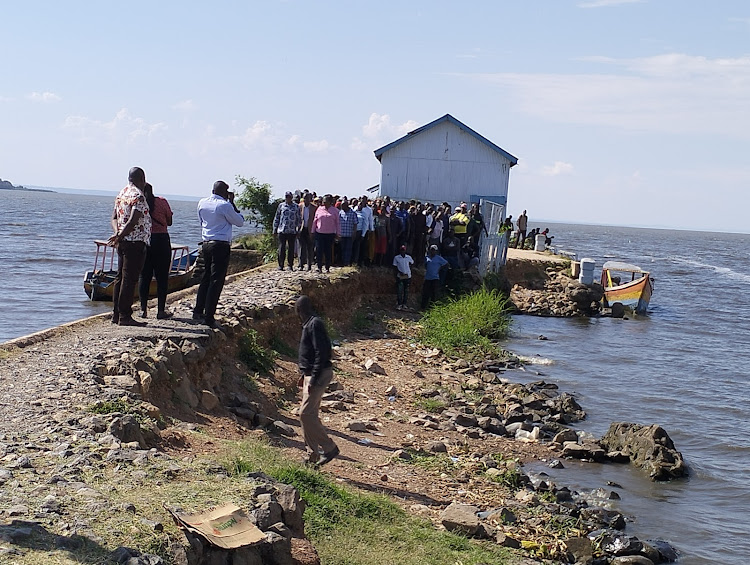 Lake Victoria will also be opened to large vessels and enable people to earn their livelihoods through trade.

The governor said the sector will support agriculture by enabling farmers to transport their produce easily to other counties.

“Completion of the projects will open businesses and improve agriculture and other sectors,” she said.

Lilan said rehabilitating the feeder ports will reduce accidents in the lake.

“We lost ten people at Homa Bay pier due to poor management,” he said.

The administrator said security in the lake will also be enhanced through the rehabilitation.

“This programme will help us address security issues in the lake more efficiently,” he said. 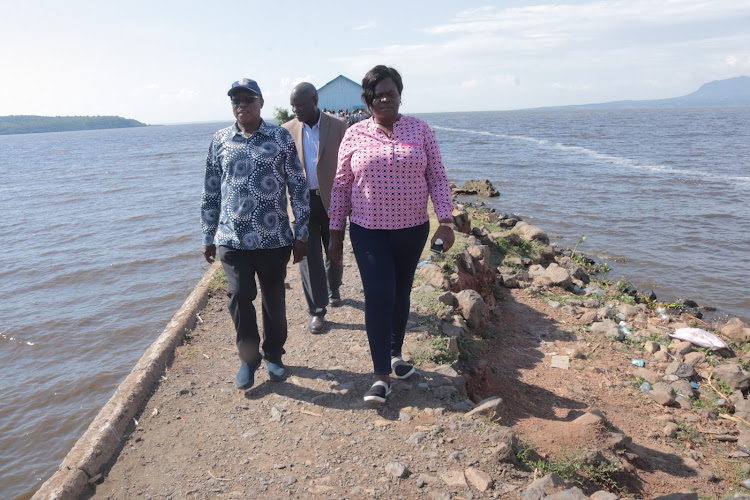 Another batch of pharmaceuticals and non-pharmaceutical commodities is expected by next week.
Counties
2 weeks ago

Says her first move will be to ensure the constant availability of drugs in the county hospitals.
News
4 weeks ago
Post a comment
WATCH: The latest videos from the Star
by ROBERT OMOLLO
Nyanza
21 September 2022 - 22:00
Read The E-Paper