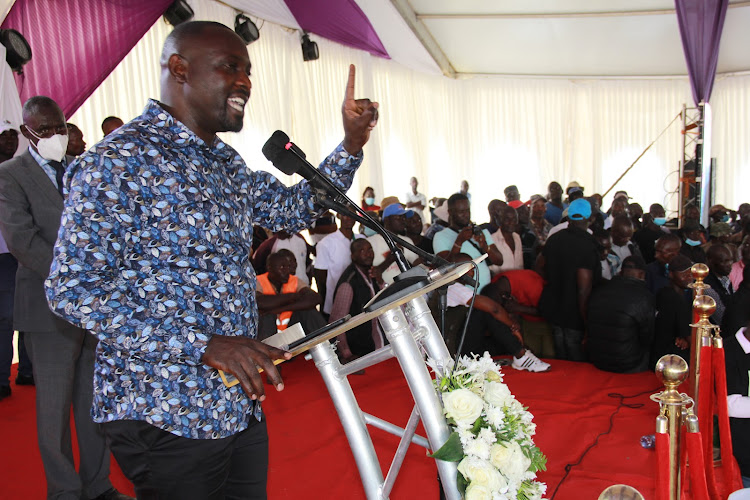 Lobbying for the Homa Bay county assembly speaker has been intensified as new MCAs are set to be sworn in on Wednesday.

The county assembly will have a total of 54 members (MCAs)— 40 elected and 14 nominated.

At least eight candidates have picked nomination papers at the office of the county assembly clerk Faith Apuko.

The nomination papers are expected to be returned by Monday morning before the MCAs elect the speaker on Wednesday.

Those who have picked the nomination papers are former county attorney and chief of protocols John Apolo, former MCA for Central Karachuonyo Julius Gaya.

Apolo who was the first to pick his papers said he has been urging MCAs to elect him due to his adequate experience in law.

Apolo is pledging to unite the assembly and undertake his duties effectively.

“I have the capacity and knowledge to be the speaker. I understand the rules governing the legislative house to ensure it performs its duty effectively,” Apolo said.

Speaking on Sunday, Masara said he joined the race based on his academic qualifications. He is also prioritising unity of the assembly devoid of misuse of public funds.

“We understand that wrangles which have been witnessed in the previous county assemblies are because of self-interests. The unity will be achieved by working in a transparent manner,” Masara said.

Masara asked MCAs to use their powers and elect a competent person as a speaker.

“People who are not open-minded cannot perform their duties effectively. The MCAs must vote for a qualified and competent person,” he said.

The county assembly is dominated by ODM. The orange party has 32 elected ward reps while eight were elected on an independent ticket.

Apuko said they will follow all procedures in electing their speaker and the deputy.

“To become a county assembly speaker doesn’t mean you have to be a lawyer. One just needs to master standing orders of the assembly,” Apuko said 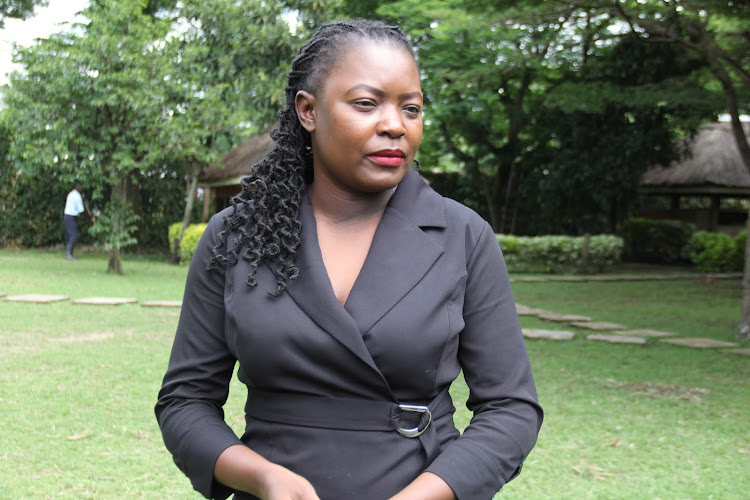