•This is according to a letter seen by the Star signed by the party secretary General Edwin Sifuna.

•This has come as a boost to Oraro in his quest to defend his seat as the assembly speaker. 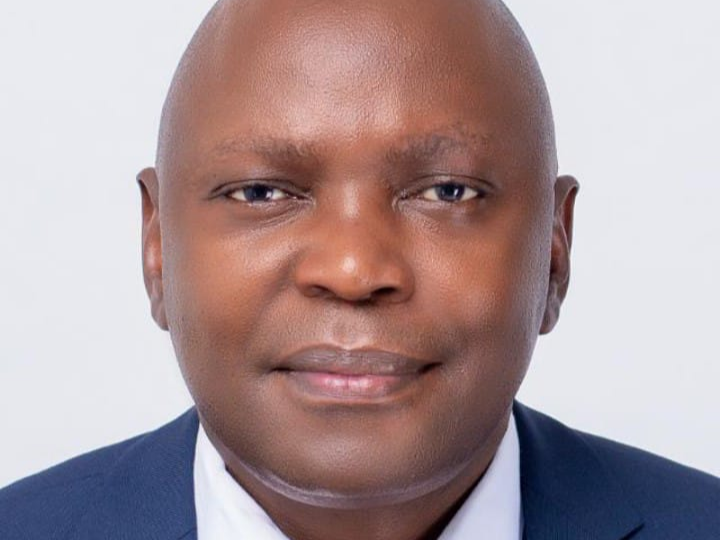 This is according to a letter seen by the Star and signed by the party secretary General Edwin Sifuna.

This has come as a boost to Oraro in his quest to defend the seat as the assembly speaker.

"Pursuant to the standing order No 4 (1), the ODM party notifies you of its nomination Of Elisha Oraro to apply for the said position", read the letter dated 8th September 2022.

The letter addressed to the Kisumu county assembly clerk further read " Kindly accord him optimal facilitation and assistance".

The letter comes days after Governor Anyang’ Nyong’o told those campaigning to hold their horses and wait for ODM’s directive on the matter.

The MCAs are now ‘hotcakes’ as aspirants have been holding several meetings with them to woo them to their side and eventually vote for them in the upcoming election for the post.

Nyong’o advised the assembly leadership to wait for directives from the ODM party over the elections.

“I wish to advise that directive will be issued soon in the same manner in which the six-piece voting policy was given and which facilitated the election of all current party MCAs,” he said.

The governor noted that he was shocked to hear that people are campaigning at a time when the whole Azimio fraternity is still in deep reflection on the way forward after the tragedy they have gone through.

“A few selfish individuals have forced the Assembly into a near frenzy campaign mood, using money shamelessly to buy support, which is very embarrassing to the national party leadership.  We are going through difficult times. Indiscipline and shameless ambition are not a useful asset for the ODM party at this point in time,” he said.

The governor also added, “We wish to inform elected Members of the Assembly to keep off disruptive meetings convened to discuss the Speaker’s position as these could cause discord in the party”.

In an earlier interview, Oraro exuded confidence in clinching the seat for a second time.

He said they have achieved a lot as a county assembly in terms of legislation and passage of bills.

“We have passed over 50 bills in the current assembly that touch on the lives of residents, both directly and indirectly within the county,” he said.

Ongou said he wants to do more so that Kisumu is elevated to the next level under Nyong’o.

He said with Nyong'o's guidance and him as the speaker, they will concentrate on issues, including bills that would impact positively the lives of the people of Kisumu.

MCAs warned against taking bribes over polls of Kisumu speaker

Governor Nyong'o said that the ward reps should wait for directives from ODM party over the election.
News
2 months ago