•Eyewitnesses said some residents tried to conduct first aid by pulling Mboya away from the place of the incident.

•The body was moved to the Homa Bay Referral Hospital mortuary. 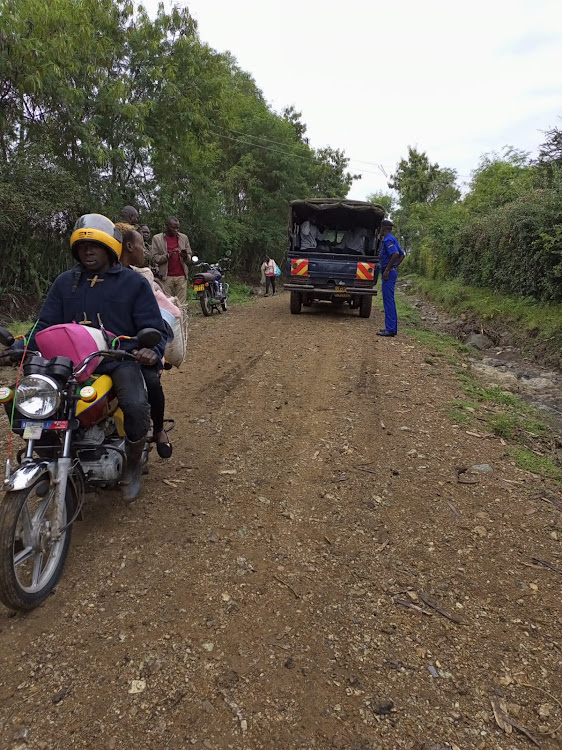 Police have asked a man in Homa Bay to record a statement after a farmhand died near his fence while planting kayaba trees.

He is accused of illegally connecting electricity to his home that electrocuted to death Regliff Mboya, 25.

The incident occurred on Wednesday at Pedo village in Arujo, Homa Bay constituency.

Lango said the deceased who hails from Rachuonyo South subcounty was hired to help in planting trees at a neighbouring home.

“The two homes are adjacent and separated by a fence. Mboya dug out the wire and touched it before being electrocuted,” Lang’o said.

Eyewitnesses said some residents tried to conduct first aid by pulling Mboya away from the place of the incident.

“He remained unconscious for a few minutes before he died. We later called security officers,” a resident said.

The body was taken to the Homa Bay Referral Hospital mortuary.

“The suspect should record a statement over illegal power connection and the death of the man. We’ve contacted Kenya Power to help us with investigations,” he said.

Electricians from the utility firm were able to trace the power line from the fence to the suspect's house.

Homa Bay police commander Sammy Koskey said they have arrested the man and his three members of the family.

“We’re interrogating them to establish what they know about the death,” Koskey said. 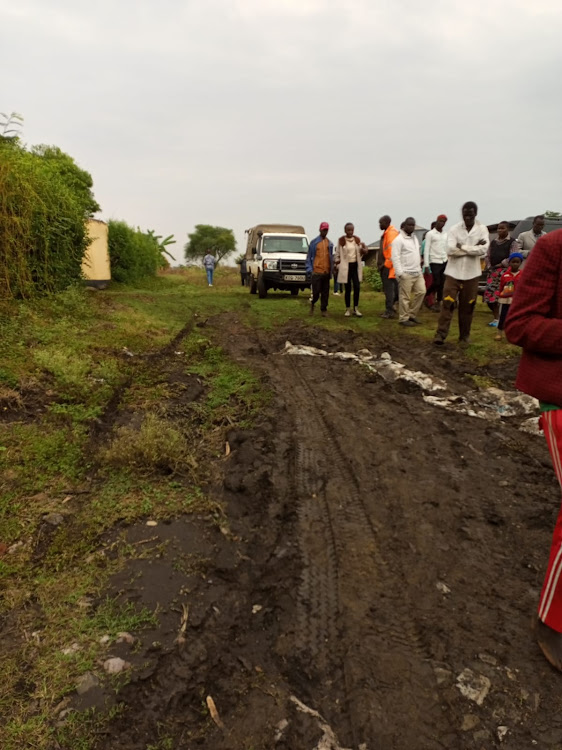 Some residents and police officers at the at Pedo in Arujo, Homa Bay on August 3.
Image: ROBERT OMOLLO

Sh20 million for girl who lost arms in electrocution

Out of the 18 transformers vandalised in the Mt. Kenya region this financial year, 11 are from Murang’a and valued at Sh5.5 million
Counties
4 months ago
“WATCH: The latest videos from the Star”
by ROBERT OMOLLO
Nyanza
04 August 2022 - 22:00