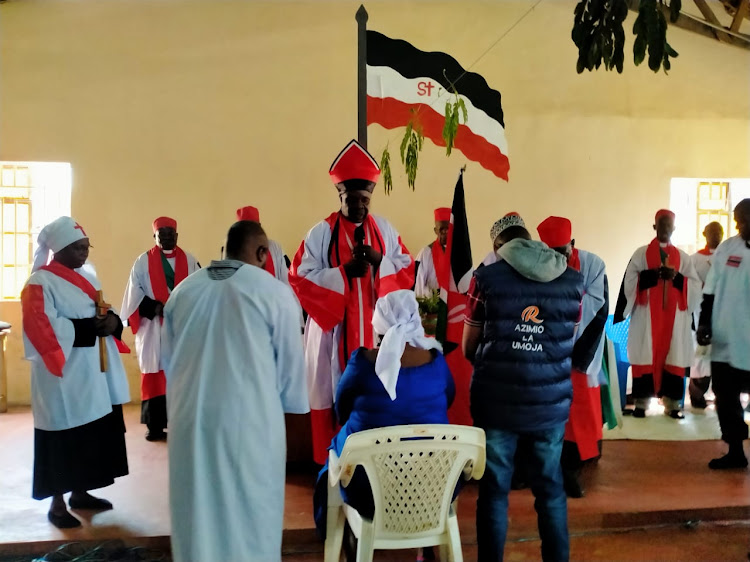 Church leaders in Kisumu have asked Kenyans to remain united and promote peace during and after the polls.

Ofuna also called for political tolerance amongst politicians eying various seats to ensure a smooth transition in the forthcoming polls.

“We have to remain united and we must understand that peace is crucial for development and the country’s socio-economic growth,” he said.

He spoke during a prayer meeting for the country and Azimio presidential running mate candidate Martha Karua at the church in Manyatta on Tuesday.

“We prayed for peace and a smooth transition,” the cleric said.

Ofuna said candidates and their supporters must desist from utterances that are likely to disrupt peace and unity.

He challenged the Independent Electoral and Boundaries Commission and other stakeholders including security agents to be vigilant to ensure the election runs smoothly as guided by the law.

The commission needed a peaceful environment to effectively carry out its mandate, he said.

The clergy also urged residents to vote wisely and ignore politicians out to divide them for selfish reasons.

He advised Kenyans to approach the election with a sober mind and elect credible leaders who will promote unity and development.

Ofuna further argued that the election is a one-day affair and life must go on without disruption after the August vote.

“As citizens, we must understand that election is not a matter of life and death. Everybody should exercise their democratic right because it is a Godly activity and it's not a sin,” Ofuna said.

“Candidates should ensure their supporters do not participate in any form of violence and conduct peaceful campaigns to safeguard peace and unity of the country."

He urged all registered voters to make sure they exercise their democratic rights as enshrined in the constitution.

“You should not fail to vote. On election day, turn out in large numbers and vote,” the bishop said. 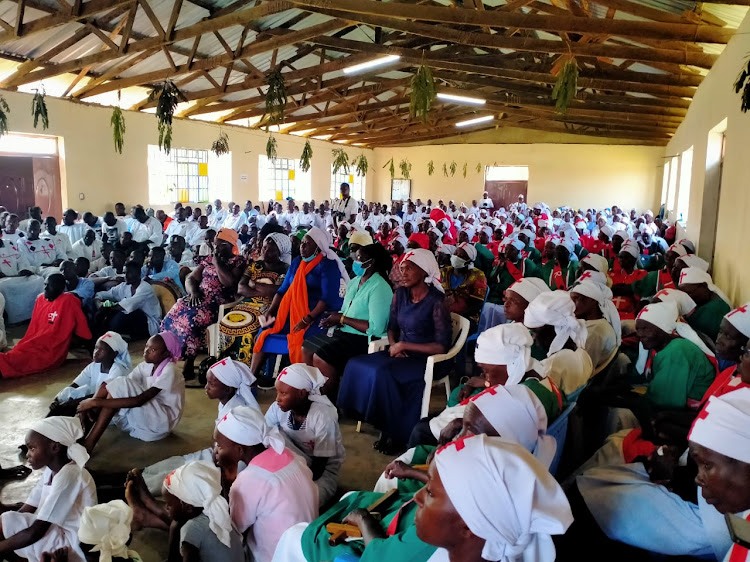 Members follow the service during a peaceful prayer meeting at Manyatta in Kisumu.
Image: MAURICE ALAL

DP spoke during an interdenominational prayer service at his Karen residence on Tuesday.
News
2 weeks ago

Her message came amidst political tensions with top leaders hurling insults at each other.
News
2 weeks ago

Kimengich says rhetoric increasingly ugly among citizens and leaders and a cause for alarm.
Counties
2 weeks ago
“WATCH: The latest videos from the Star”
by MAURICE ALAL Correspondent, Nyanza Region
Nyanza
03 August 2022 - 22:00