Blow to Ongeri as running mate ditches him, joins UDA

Maaga told journalists he was implored to defect by Bomachoge elders.

•Ongeri was attending a Gusii Leaders meeting with the president at Kisii State Lodge Wednesday when Maaga ditched him for UDA candidate Ezekiel Machogu.

•The 'defection' becomes the second to hit a governor candidate in Kisii in less than two months. 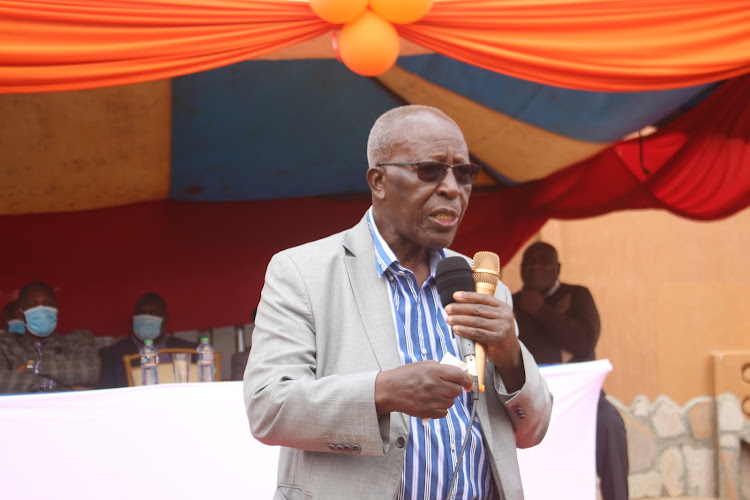 DAP-K party Kisii Governor candidate- Sam Ongeri - has been dealt a blow after his running mate Josiah Maaga abandoned him.

The 'defection' becomes the second to hit a governor candidate in Kisii in less than two months.

KNC candidate Manson Oyongo had also suffered a blow after his running Alfred Ndemo deserted him for ODM's Simba Arati.

Maaga told journalists he was implored to defect by Bomachoge elders.

He said he had been "recalled by the elders" who had forwarded him to deputise Ongeri. 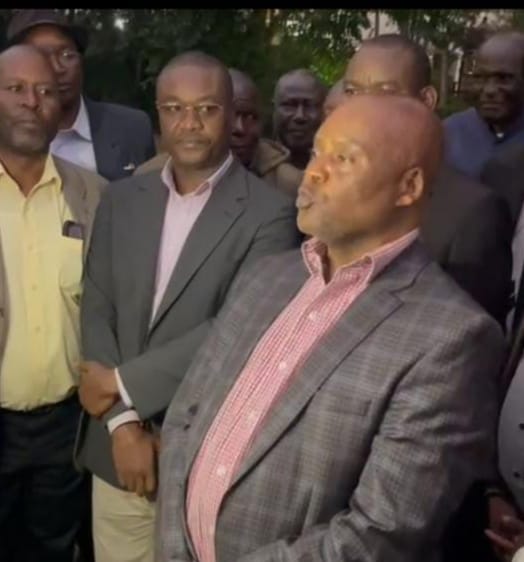 "I don't have the power on my own to make such a decision, I was only sent to deputise Ongeri with the same community that sent me there," stated Maaga.

Everything around the country stated Maaga, was being done communally and his decision to ditch Ongeri was collectively agreed upon by the same community.

Maaga said he would await further briefing from the same people that 'deployed me there'.

Part of the concern the community had with Ongeri was his failure to execute an effective campaign even as he sought the County seat. 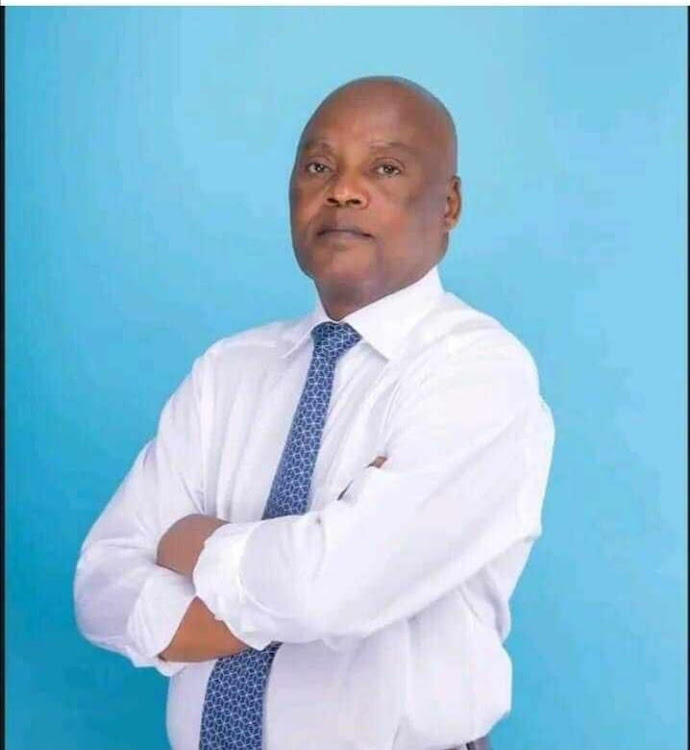 "His campaign has largely been shoddy and lacking in vigour," said Maaga.

He said he already saw signs of losing the polls.

"We were losing and that is why I accept this decision to withdraw me from him so that we support Machogu," said Maaga.

They received the blessings of more than 500 leaders drawn from two constituencies.
Counties
2 weeks ago

Says victory will depend on turnout by his bases next Tuesday.
News
2 weeks ago
by MAGATI OBEBO @magatinews
Nyanza
03 August 2022 - 22:23
Read The E-Paper