•  ODM candidates are preaching six-piece voting, which is aimed at getting only party hopefuls elected. 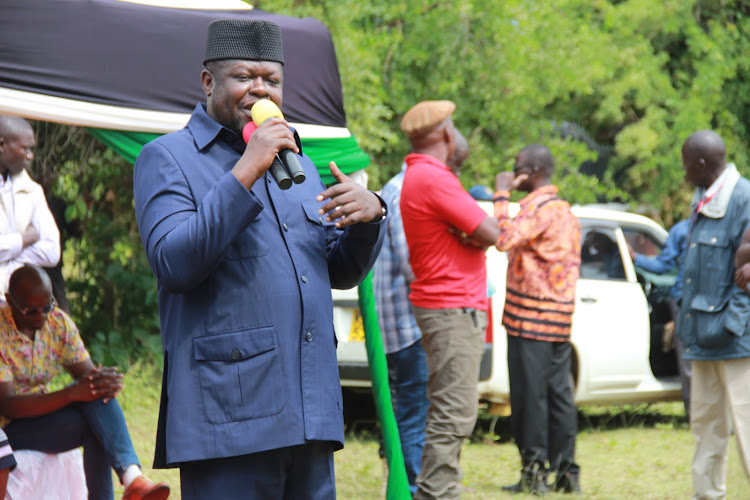 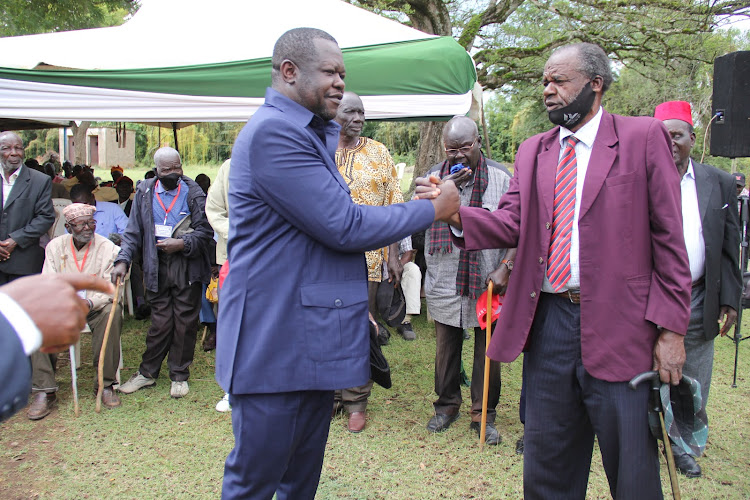 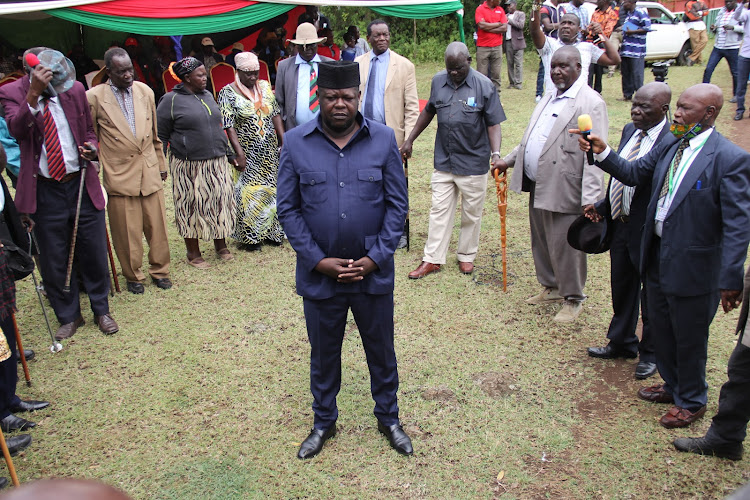 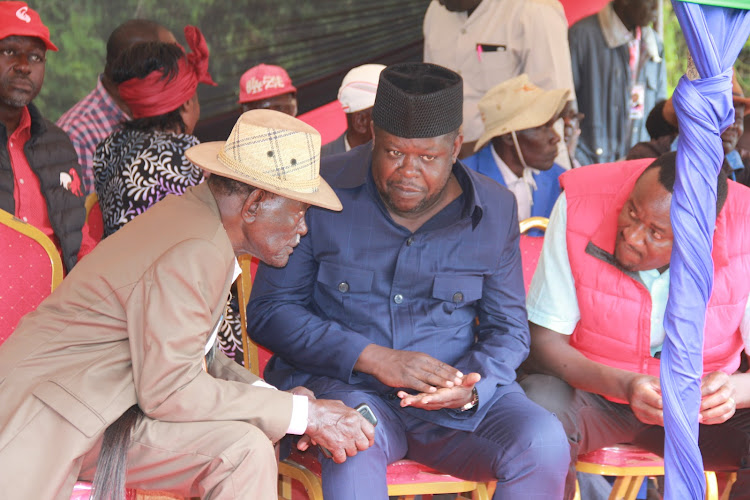 Ojanga said such politicians will not bring development if elected because they have no agenda.

Homa Bay is a stronghold of Raila and candidates running on his ODM party ticket have an upper hand.

They have been criss-crossing the region campaigning for Raila even as they hunt for their own votes.

Ojanga is running on the Kanu ticket. Kanu is an affiliate of Azimio, which brings together more than 20 parties.

He said Raila is their presidential candidate and should not be owned by just those running on the ODM ticket.

ODM candidates are preaching six-piece voting, which is aimed at getting only party hopefuls elected.

He said the narrative is aimed at hoodwinking voters to elect leaders who are not worthy, adding that Raila will have the army and other government authorities to safeguard his presidency.

“The fallacy should be stopped because it has misled people for a long time. Homa Bay is underdeveloped because of the wrong choice of leaders who claim to be closer to Raila than others,” Ojanga said.

He asked residents to reject the politicians because they are the enemy of development.

He warned politicians against promoting discrimination in Azimio coalition party.

“I want Homa Bay people to reject such politicians at the ballot because they lack an agenda. We’re all supporting Raila’s presidential candidature hence people should vote for someone who will improve your living standards,”  Ojanga said.

Ojode told Homa Bay voters to be alert and avoid politicians who propagate such propaganda in their campaigns.

She appealed to residents to vote politicians with leadership qualities that can transform their lives.

“Let residents vote wisely to ensure we get leaders who can serve the people. You should be wary of people who seek leadership using propaganda,” Ojode said.

She urged residents to embrace peace before, during and after the general election.

“Everyone should be aware that we still need one another after the election. Let us treat one another as brother and sister,” she said.

“Let us tolerate one another for peace to prevail in our county,” he said.

WAIKENDA: Attempt to force six-piece voting must be stopped

All of the ills facing our democracy can be traced down to one problem—six-piece voting.
Opinion
4 months ago

Get out of comfort zone and look for votes, Ojienda tells ODM candidates