Odaje says before the raid on his home, he was threatened by unknown people through text messages 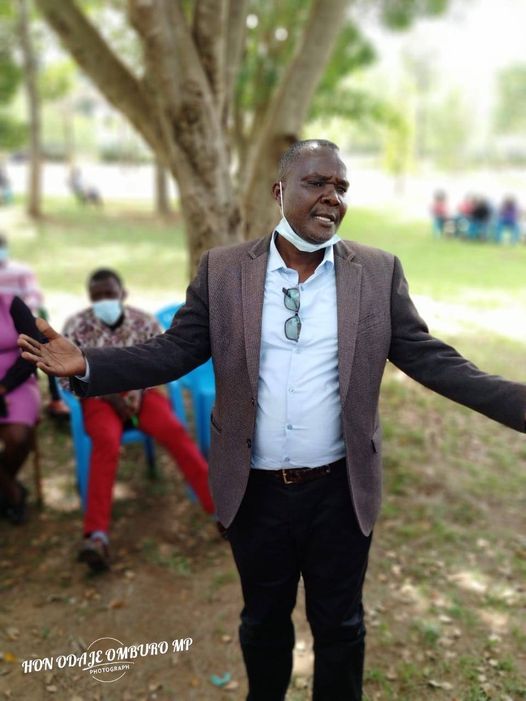 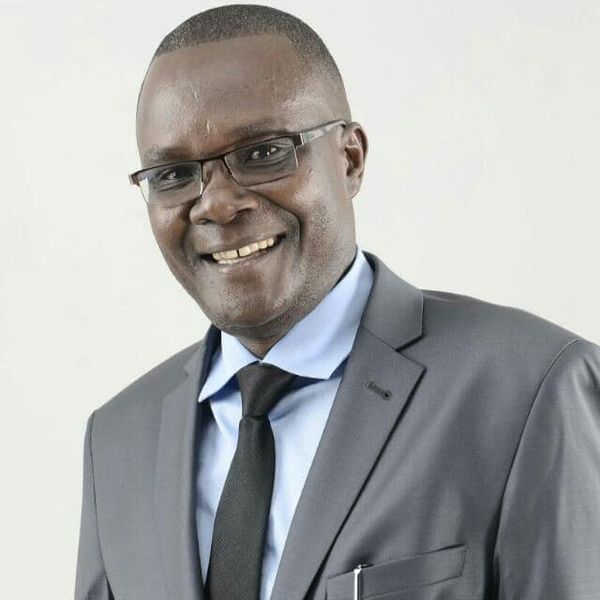 A Rangwe parliamentary candidate who lost Sh1 million cash and an iPhone worth Sh200,000 to armed robbers now wants the government to accord him security.

Omburo Odaje, an independent candidate, said his life is in danger.

The incident occurred on Saturday night when four gangsters armed with pistols and in police uniforms raided his home.

The gangsters went to his bedroom and ordered his wife to give them the money at gunpoint before disappearing with three bags and a suitcase.

Speaking on Tuesday, Odaje said the gangsters might harm him during his campaigns before the election day.

He said the gangsters first searched the rooms of his house to look for him. However, upon confirming he was not present, they ordered those who were in the sitting room to lie facing down.

Two of the gangsters then proceeded to his bedroom where they ordered the wife to give them the money.

Odaje said he suspected the main objective of the gangsters was to harm him because they were arguing on how to share the money.

“Usually, a gang that has gone somewhere to steal money does not quarrel one another at the crime scene on how to share the money but these people were quarrelling," he said.

"Suppose they found me at home, there would be a different story today.”

He said prior to the incident, he had been threatened by unknown people through text messages. “They were warning me that I would suffer because I am the obstacle to success of one of my political opponents.”

The Rangwe MP candidate said some of his staunch supporters have also been subjected to similar threats.

“Some of my supporters were chased by people who wanted to assault them at Nyawita trading centre. My campaign coordinator's home was also raided two weeks ago,” Odaje said.

He later recorded a statement at the Rangwe police station.

He urged his opponents to maintain peace before, during and after Tuesday's general election.

“Let this election not be perceived as a do or die contest. Life must still go on after the election,” Odaje said.

He told his supporters not to be cowed by the incidents and, instead, turn out in large numbers to vote.

It follows the emergence of hate leaflets in parts of the region.
News
2 weeks ago

The government should ensure that Kenyans are safe as we go to the polls.
Opinion
2 weeks ago
by ROBERT OMOLLO
Nyanza
02 August 2022 - 22:00