•Gor said some politicians use goons as tools for attacking people perceived to be supporters of their opponents.

•Ouma argued that violence will instil fear among vulnerable groups such as the sick, the elderly, the disabled and expectant women. 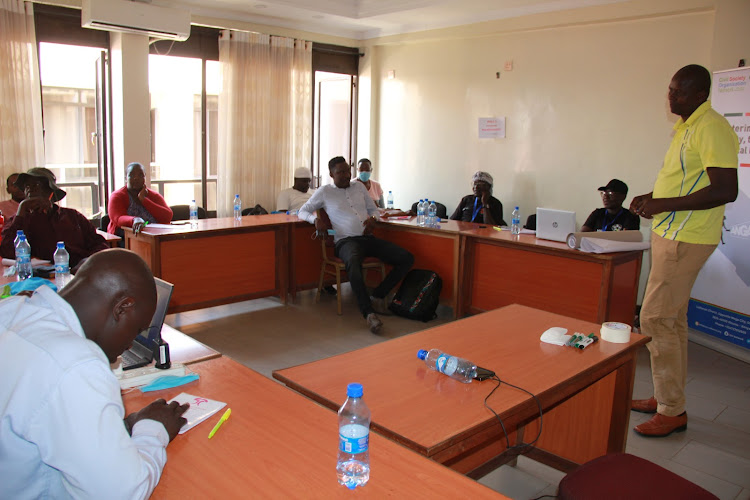 The lobby groups asked the Independent Electoral and Boundaries (IEBC), police and the National Cohesion and Integration Commission (NCIC) not to allow politicians to cause chaos during elections.

They urged politicians to refrain from utterances which may breach the peace in Homa Bay.

Speaking in Homa Bay town during a meeting organized by Angaza Movement on peaceful elections, the civil rights groups asked the police to take action against people hiring goons to breach the peace.

Gor said some politicians use goons as tools for attacking people perceived to be supporters of their opponents.

He argued that the goons are breaching peace in the county.

“We don’t want residents to suffer in what can be prevented. Some goons use crude weapons to attack people they feel are not supporting their leaders,” Gor said. 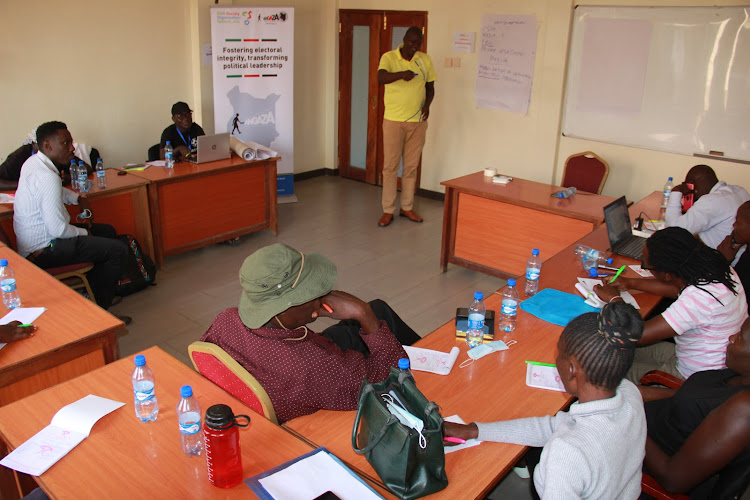 On Friday, Ouma argued that the government bodies are the ones which can take action that can stop the violence.

“The IEBC has a role of ensuring candidates adhere to electoral codes of conduct and failure to which, such a candidate should be disqualified,” Ouma said.

She said cases of human rights violations should stop in Homa Bay to enable residents to participate in the election actively.

Ouma argued that violence will instil fear among vulnerable groups such as the sick, the elderly, the disabled and expectant women.

“Violence can scare people and this can lead to voter apathy on August 9. We don’t want people to feel threatened of their security during the election,” she said.

Omuga underscored the importance of a peaceful election.

“Peace enables people to vote with morale. We want the concerned actors to ensure it is promoted,” Omuga said.