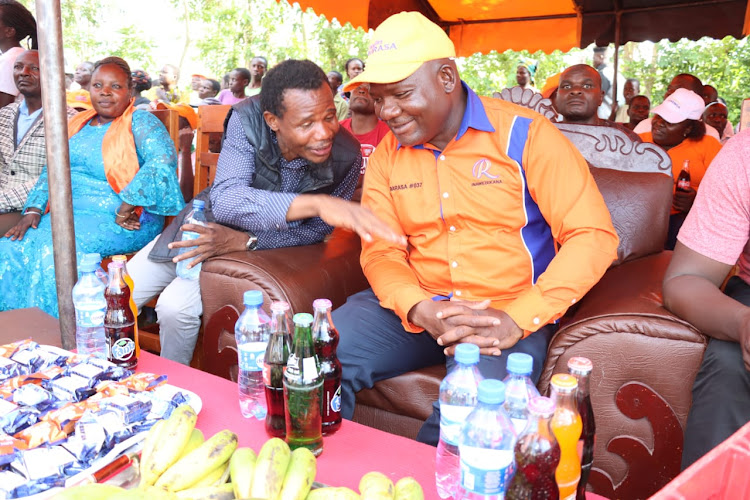 Oparanya, who is the head of Azimio flagbearer Raila Odinga's presidential campaigns in Western, has been taking the lead in the campaign roles during Barasa's rallies in the county where he seeks support for Barasa and Raila.

Sources close to the governor told the Star on Monday that Oparanya earlier avoided the governor campaigns in Kakamega but his confidants forced him to join the bandwagon after seemingly identifying some weaknesses in the team.

“The governor was reluctant but things appeared to be getting out of hand, forcing him to come on board. It is true that the governor has taken over the campaigns. Kakamega is a seat Azimio does not want to lose,” the source said.

Lugari MP Ayub Savual, who is Barasa's running mate, has been addressing campaign rallies alone, especially in the Northern region.

But Kakamega county ODM coordinating committee chairman Mophat Mandela said the involvement of Oparanya in Barasa's campaigns was part of his national assignment to deliver Western votes to Azimio. 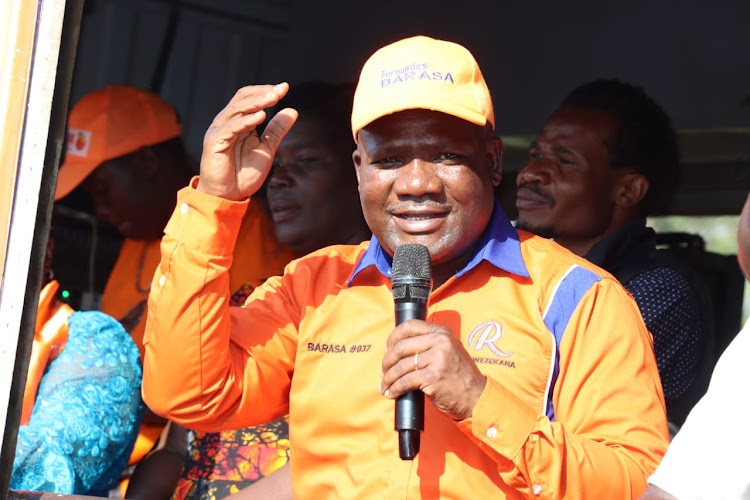 Mandela said Oparanya is in charge of Azimio campaigns in Western.

“Right now Oparanya has been in Busia for three days looking for votes for Raila, does it mean that Busia Azimio governor candidate Dr Paul Otuoma is also weak?” he posed.

Barasa is to square it out with ANC's Cleophas Malala, UDP's Cyrus Jirongo, MDP's Samuel Omukoko, Suleiman Sumba (Kanu) and Optiso Austine (independent) in the battle to replace Oparanya as the second governor of the third most populous county in the country.

Both Azimio One Kenya and Kenya Kwanza political formations are keen on controlling Kakamega and are leaving nothing to chance.

Says the community should think about 20 years from now and start nurturing future leaders
Counties
1 month ago
“WATCH: The latest videos from the Star”
by HILTON OTENYO Correspondent, Western Region
Nyanza
05 July 2022 - 22:00