My opponents have no agenda, says Governor Nyaribo

•He urged his opponents to carry out issue-based campaigns. 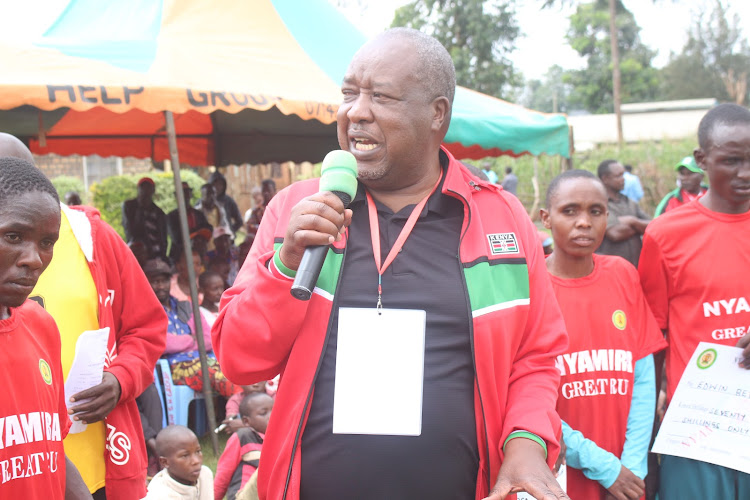 Nyamira Governor Amos Nyaribo says he is the right man to steer the county forward and not his opponents who he termed clueless.

Nyaribo, who has been governor for one year after taking over following the death of John Nyagarama said he deserves a full five-year term.

“When I took over I faced a lot of challenges. However, I want to thank MCAs who stood with me during trying times,” the governor said.

“Some of my opponents have no agenda. They go around saying they will send wazees home instead of telling the people of Nyamira their agenda. Some have been in various leadership positions but have little to show,” he said.

Nyaribo who is contesting the seat on a UPA ticket called on his opponents to carry out issue-based campaigns.

He said in the one year he has been at the helm he has increased employment of Early Childhood Education teachers, improved the road network and issued bursaries. 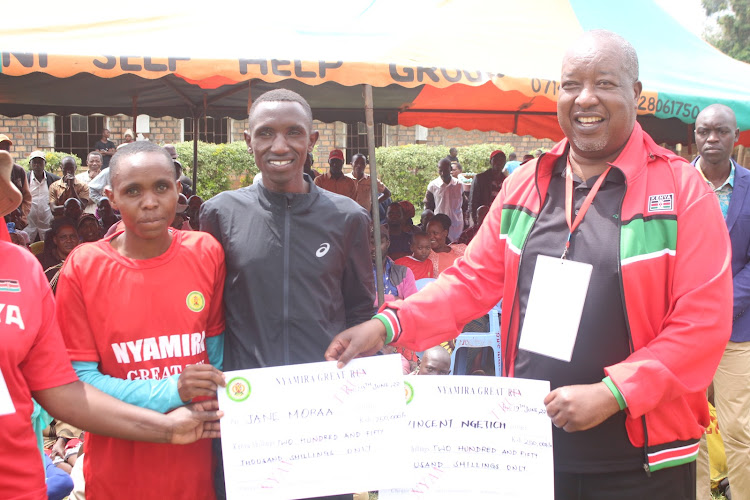 “The construction of Esanige Stadium, an industrial park and airport in Nyamira will be done. These are projects we have negotiated with the national government,” he said.

He took a swipe at MPs from the county for claiming that he was clinging to national government projects.

“Why didn’t the MPs negotiate for the projects since they are based in Nairobi?” he asked.

Nyaribo also called for peaceful campaigns while exuding confidence that he will win.

Nyaribo’s opponents Bosire and Momanyi have accused him of failing to deal with corruption cartels.

“It’s not yet uhuru in Nyamira. The county has not achieved much due to poor leadership and corruption,” Bosire said in a recent interview.

“Nyaribo is not telling the truth about ECDE teachers while our hospitals lack even basic medication. These are the things I will change if I’m elected,” Momanyi said. 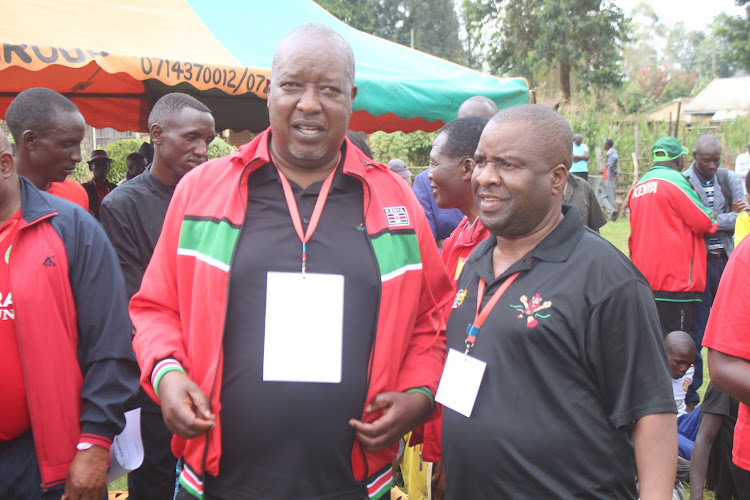 Says the county has had a poor development record since devolution.
Counties
1 week ago

The park is expected to nurture, transfer and commercialise various innovations and technologies.
Counties
1 month ago
“WATCH: The latest videos from the Star”
Nyanza
22 June 2022 - 22:00