• He cautioned voters against listening to false promises by leaders who have failed to deliver and urged them to elect people who have the voters interests at heart.

• Mogaka said the electorate should stand firm and question the leaders on their track record before they vote for them. 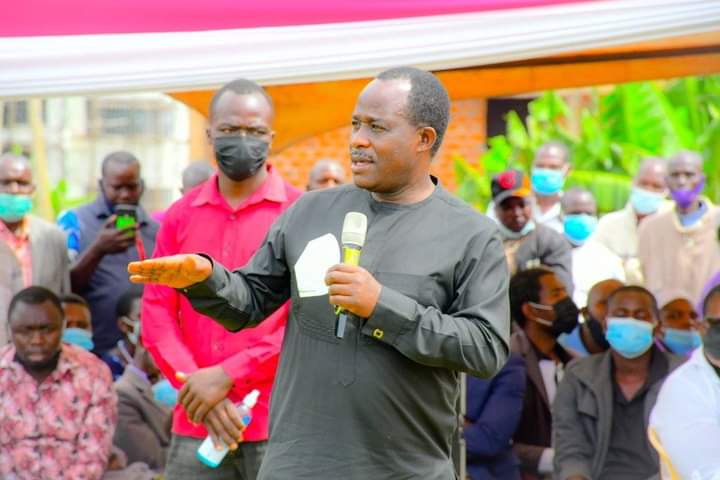 “We have all seen leaders who are in office but they have prioritised their own personal interests without caring much about the people who elected them to office. Such are the leaders we need to do away with,” Mogaka said on Monday in Nyamira town.

Mogaka is seeking to become the next West Mugirango MP on the Jubilee party ticket.

He cautioned voters against listening to false promises by leaders who have failed to deliver and urged them to elect people who have the voters interests at heart.

“They have started promising you heaven on earth but you have the powers to question them on what they have offered for the time they have been in office. Have they put you as the priority or their selfish interests?” Mogaka posed.

Mogaka said the electorate should stand firm and question the leaders on their track record before they vote for them.

“Democracy allows the electorate to question their leaders on various issues touching them. We have the mandate to put these leaders to task to explain what they have done. We must be satisfied with their performance before we hand them an office," he said.

He faulted the manner in which the disbursement of NG-CDF funds has been conducted in some constituencies, saying several questions need to be answered on where these funds have been diverted to.

“We cannot explain where we got it wrong as the electorate because the priorities of the leaders we put in office are upside down," he said.

"Starting from our infrastructure, NG-CDF funds, education, among other duties we delegated them to do, there is nothing to show for the huge amount of resources that we have entrusted to them, that is why we still ask if we are the priority or their interests are.”

The city lawyer also expressed concern over the poor status of roads in most constituencies, saying leaders who were given the opportunity to develop roads prioritised other things.

“They should not lie to you that they have your interests at heart. Think twice before you hand them another five years to lead you," Mogaka said.

"All we need are leaders who can give us priority as their electorates in whatever they do, not leaders who consider us an option and only come to us when they want to fulfil their interests of getting elected.” 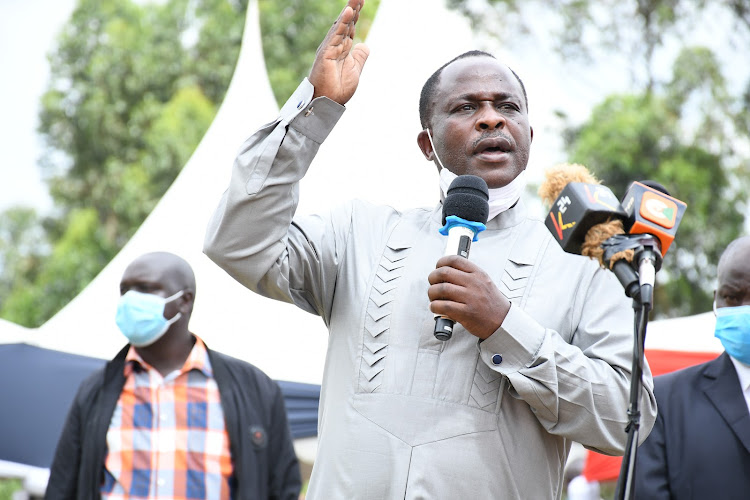