Kisumu to host HIV-Aids summit for youths in Africa

•Dr Kawango Agot said more than 1,000 participants are expected to attend the summit scheduled for June 21-24

•The conference is dubbed Reducing HIV Among Adolescence and Youths (RHAY). 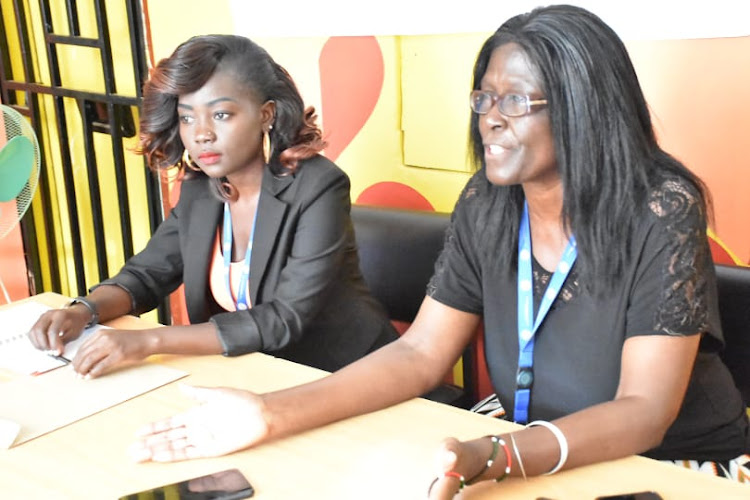 Kisumu  is set to host an HIV-Aids conference that targets the youth and adolescents from various countries in Africa.

The conference convened by Impact Research and Development Organisation will look into the gains and challenges in the fight against the disease.

The conference is dubbed Reducing HIV Among Adolescents and Youths (Rhay). Youths from South Africa, Tanzania and Uganda among other countries will attend.

IRDO executive director Dr Kawango Agot said more than 1,000 participants are expected to attend the summit scheduled for June 21-24 and it will be physical and virtual.

She said the conference will give the youth an opportunity to share their experiences, success stories and challenges in fighting the diseases.

Agot said the majority of youths in Africa are still affected by the burden of HIV-Aids which require a collective responsibility from players in the health sector.

“The youth account for 30 per cent of HIV infections in Homa Bay, Kisumu, Siaya and Migori counties yet they consist of only 10 per cent of populations in the region,” she said.

The medic regretted that youths lack adequate access to services such as condom use,Prep and other devices aimed at reducing the spread of the virus.

“We have cases where some youths access Prep for use but fail to adhere to the prescription,” Dr Agot said.

She raised concerns that the problem is persistent in the lake region, especially among individuals whose spouses are always away.

“Most men in the lake region spend a lot of time fishing and we have noticed that the problem is more rampant,” she said.

Dr Agot, however, said a number of gains have been made in the fight to reduce HIV infections.

Citing the case of Suba which used to record an incident rate of 48 per cent of the national population, she noted that infection cases have now reduced to 20 per cent.

She attributed reduced incidences to a reduction in practices such as wife inheritance and more people being put on antiretroviral therapy.

While underlying the need to put more interventions, she pointed out that the current measures put so far have had positive results.

Rhay head of secretariat Winnie Wandera noted as alarming that up to 30 per cent default on taking drugs after one month of taking it.

“During our upcoming conference, we are targeting to involve more young people to be able to understand what makes them not complete their dosage as stipulated,” Wandera said.

Youth Care aims to empower young people to take responsibility for their health.
News
2 months ago

Half of all teens say they witness constant physical fights at their homes.
News - Page 3
2 months ago

Oyaro says shortages of condoms in the country has also contributed to the current situation.
Counties
2 months ago
“WATCH: The latest videos from the Star”
by MAURICE ALAL Correspondent, Nyanza Region
Nyanza
12 June 2022 - 22:00