•He said the shortage of low-cost housing is due to the high need for urbanisation.

•Raila said the majority of Kenyans in various cities and towns live in slums due to a shortage of low-cost houses to meet the increased urbanisation. 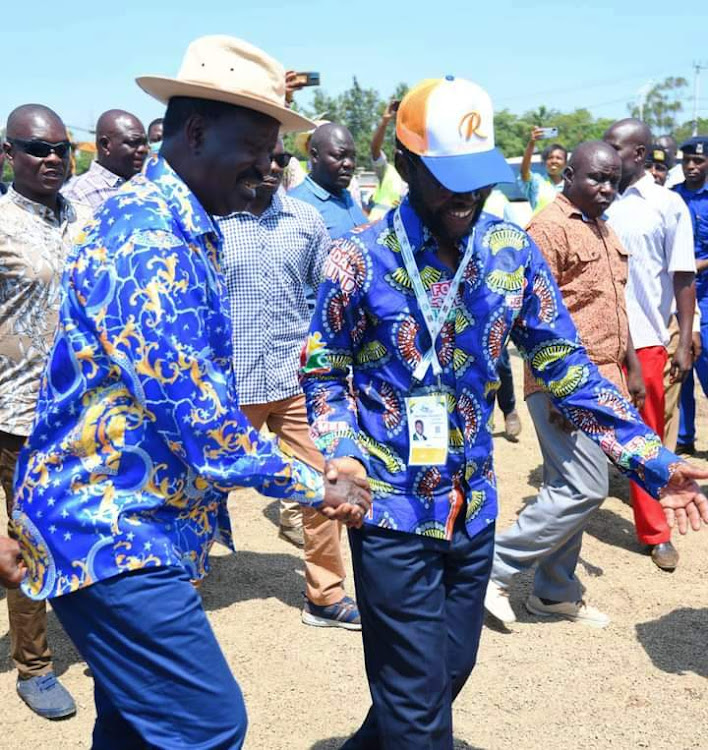 Azimio presidential flag bearer Raila Odinga has pledged to address the shortage of affordable housing units in the country if elected.

He said the shortage of low-cost housing is due to the high need for urbanisation.

Raila said his government will come up with a proper development plan which will spur development growth in all the sectors.

He said the majority of Kenyans in various cities and towns live in slums due to a shortage of low-cost houses to meet the increased urbanisation.

“In Nairobi, 60 per cent of the population lives in Kibera and Mkuru Kwa Njega among others,” Raila said.

He spoke on Wednesday during the groundbreaking ceremony for the Sh3.5 billion housing units at Kisumu's 100-year-old Makasembo estate.

The project will see the estate upgraded into 1,870 one, two and three-bedroom units with 1,754 parking slots.

Raila lauded the project saying it was in line with President Uhuru Kenyatta’s Big Four agenda.

He reiterated his commitment to complete the projects initiated by Uhuru which included low-cost housing projects.

“When we take power we will put in place policies that will enable our government to roll out massive housing units across the country. The units will be cost-effective,” he said.

Raila commended the President for the introduction of the housing levy which is aimed at funding the affordable housing projects currently being implemented.

He, however, called for proper planning on matters of housing units at the county and national level in consideration of schools, health facilities and social amenities.

Raila said when Kenyans have decent and low-cost housing units then part of poverty will be dealt with to enable them to channel the money to other needy areas.

Others were Kisumu Deputy Governor Mathews Owili and his Siaya counterpart James Okumbe.

The construction works on the 11.6-acre piece of land are expected to take two years to complete after the county government and Lapfund signed a deal for the project last year. 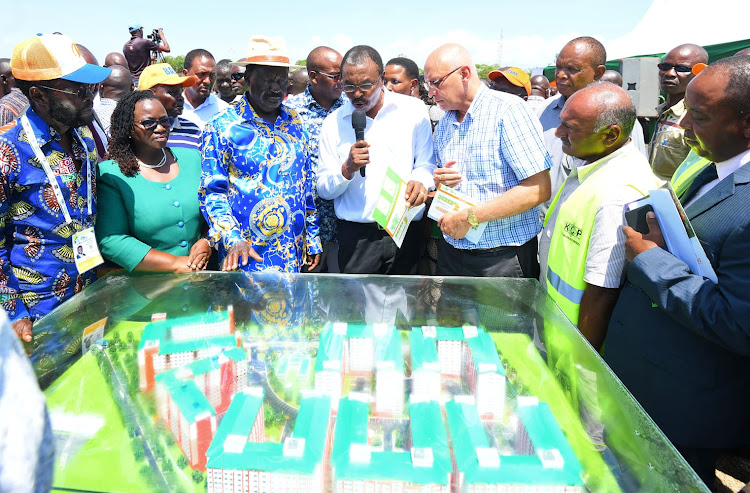 A one-bedroom unit will cost about Sh1.8 million with two and three-bedroom units going for Sh2.7 million and over Sh3.5 million respectively for low-income earners.

He said priority will be given to the original tenants once the project is complete.

“We want to advise affected tenants to start paying for the houses early enough,” Koros said.

He said the deliverables from the Makasembo development include urban development, upgrading affordable housing, creation of jobs, improvement of living standards of people and investment opportunities.

“This event comes at an opportune time coinciding with the Africities summit which brings together the leadership of cities and sub-national governments for the advancement of decentralisation and local governance aimed at improving the living standards of citizens,” he said.

Koros said the development of Makasembo estate was in line with one of the key points of discussion being developing economic activities and employment in intermediary cities.

Nyong’o said they are committed to ensuring residents access habitable and affordable housing as enshrined in the Constitution.

He said the ongoing housing projects will give Kisumu city a new look.

“In the next two and half years our people will have modern houses,” he said. 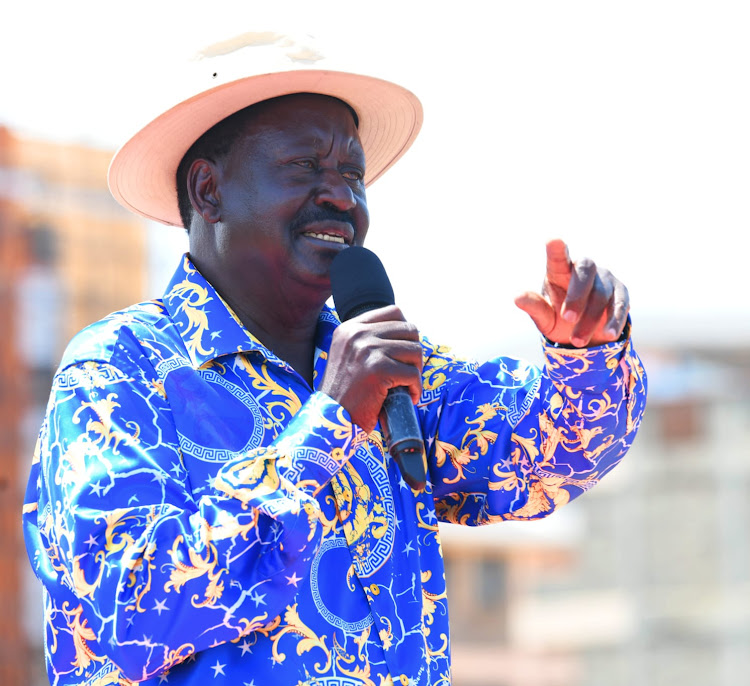 10 million Kenyans live in slums, which translates to 21.2% of the population
Business
1 month ago

Forum to address housing shortage set for May

The event seeks to helps low-income people build strong homes and communities.
News
2 months ago
“WATCH: The latest videos from the Star”
by MAURICE ALAL Correspondent, Nyanza Region
Nyanza
18 May 2022 - 22:00