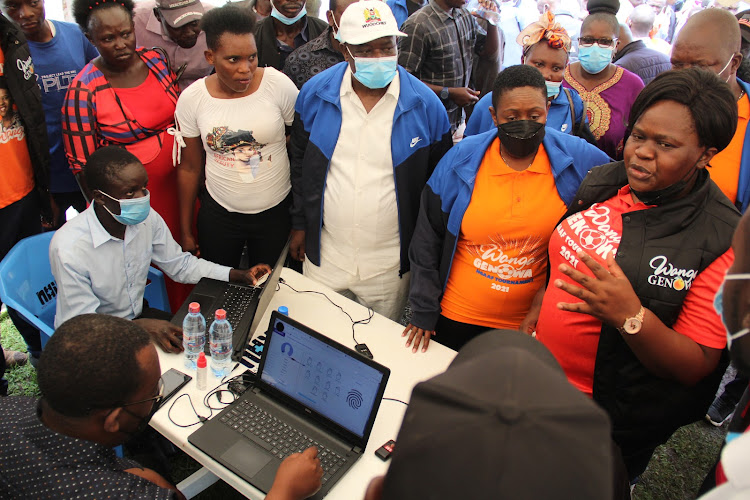 Confusion marred voter verification in Homa Bay after some voters found their names transferred to other polling stations without their consent.

The residents who had registered to cast their ballots at Sango Academy in Arujo ward in Homa Bay Town constituency were all transferred to new stations.

However, some votes were misplaced and are now registered in stations in Homa Bay Central ward and others in Gem West ward in neighbouring Rangwe constituency.

The affected voters led by Emanuel Mwita said they realised the changes when they were verifying their names with officials from Independent Electoral and Boundaries Commission.

Mwita said their results indicated they were transferred to different wards and constituency that they had not registered.

Mwita found his name at a polling station at Kachar Primary School in Rangwe constituency.

“I voted at Sango Academy in Homa Bay town in 2013 and 2017.  IEBC must rectify the anomalies as fast as possible so that we’re not denied the right to vote,” Mwita said.

He complained the changes will catch many by surprise who will be expecting to vote on the election day at the polling station.

Ododa said the elderly will be the most affected as some voters have been moved to stations far from their homes adding that transport costs may hinder many from voting.

“There is an urgent need to address the anomalies. It can cause unnecessary voter apathy in the affected areas,” Ododa said. 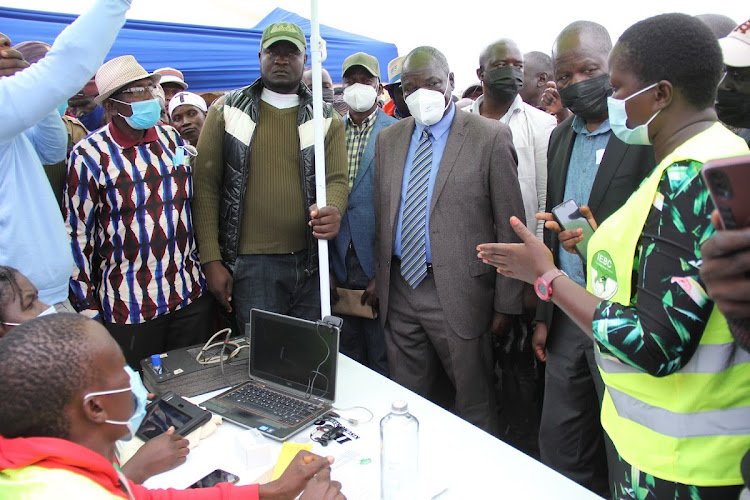 He urged residents to cooperate and verify their names to be sure where they will vote.

“IEBC officials should conduct door to door voter verification if possible to ensure nobody is left out. Election is a governance issue where people have vested interests,” Otheo said.

Odhiambo said the commission had no money to pay the school proprietor in order to use it as polling station.

IEBC transferred other people to new places after realising the station had more than 2,358 registered voters.

Arujo Chiefs Camp is about 400 metres from Sango Academy.

“The polling station has been in existence since 2013. But we decided to move voters to the chief camp after the school owner started asking for money for us to continue using the facility as polling station,” Odhiambo said.

How to check your voter registration details before polls

He said the service which commenced on May 4 will be available for the next 30 days.
News
3 weeks ago

First-time voter checklist: Here is what you need to know