•According to IEBC records of the 2017 general election, the constituency had 52,516 registered voters. 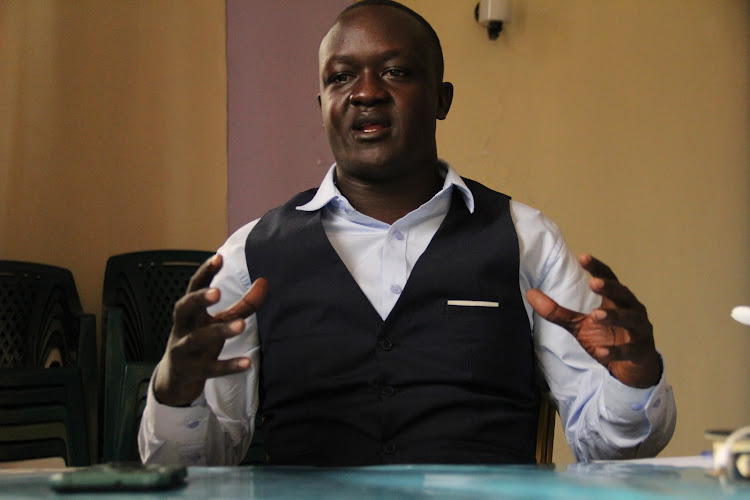 The race for Rangwe MP seat is turning into a three-horse contest as the front runners hail from three clans making up the constituency.

The clans are Kochia, Kagan and Gem which have also been demarcated as wards.

Gem is divided into East Gem and West Gem due to its population.

Incumbent MP Lillian Gogo, who comes from East Gem ward, is battling it out with Achuodho Kachuodho from Kochia ward and former MP George Oner from Kagan ward.

Gogo is defending her seat on the ODM ticket while Kachuodho is contesting on the Democratic Action Party of Kenya.

Oner is running as an independent candidate.

According to IEBC records of the 2017 general election, the constituency had 52,516 registered voters.

Kachuodho and Oner have intensified their campaigns to dislodge the seat from Gogo.

Oner quit ODM after the party handed the direct ticket to Gogo.

Kachuodho asked residents to support his candidature because he will provide transparent leadership and prudent use of public resources.

He said the current leadership is distributing school bursaries in a discriminatory manner and this has made a few students access education.

“It’s high time the people of Rangwe voted for a person who will provide true and transparent leadership. We want to develop this constituency from where it’s stuck,” Kachuodho said.

Speaking to journalists ahead of his campaign launch in Rangwe town on Monday, the DAP-K aspirant asked residents to go for personality and individual agenda when electing their MP instead of a party.

He defended himself against the six-piece voting clarion call being pushed by some ODM aspirants in Homa Bay.

He said DAP-K is under Azimio-One Kenya Alliance Coalition which is supporting Raila Odinga's presidential bid.

“Let nobody hoodwink voters with six-piece voting pattern in Rangwe,” the aspirant said.

Kachuodho said he intends to empower farmers, especially those using Kimira Oluoch Smallholder Farmer Improvement Project by registering them to Saccos to benefit from government funds.

The project is in Rangwe and Karachuonyo.

“We’ll use Youth Enterprise Development funds to empower our people by the provision of loans for business setup,” Kachuodho said.

Kidero is an independent candidate while Wanga is seeking seat on ODM ticket.
News
1 week ago

The growing rebellion is working in favour of governor aspirant Evans Kidero.
Counties
2 weeks ago

Say the results had been predetermined before the election
Counties
4 weeks ago
“WATCH: The latest videos from the Star”
by ROBERT OMOLLO
Nyanza
09 May 2022 - 22:00