Business operators greatly affected by the crisis are hoteliers 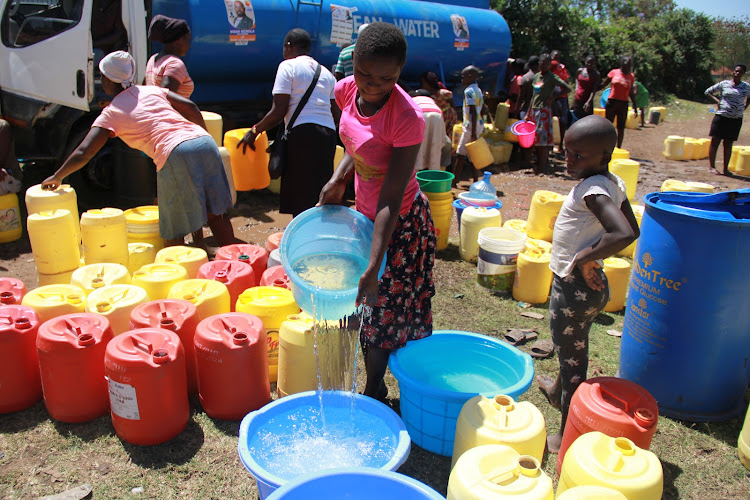 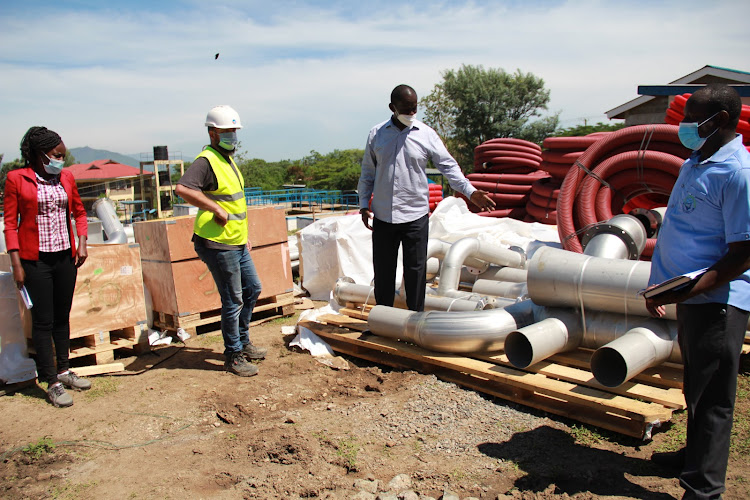 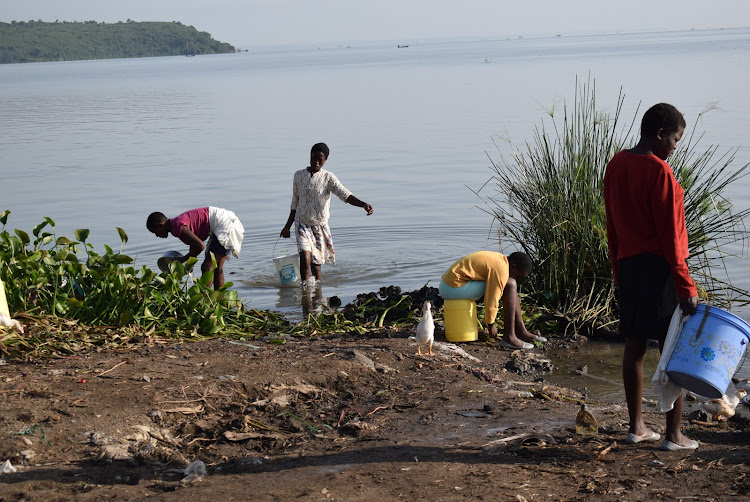 Frequent water shortage in Homa Bay county is affecting hotels and businesses that depend on the commodity for daily operations.

Residents in major towns have been struggling to access the commodity for at least three months, forcing them to rely on untreated water from Lake Victoria.

Reports that Homa Bay government has not paid Kenya Power more than Sh10 million in arrears have not gone down well with many residents.

For hotel operators, sourcing water directly from the lake is unhealthy and impossible for them.

So they depend on truck drivers operating water bowsers to get the commodity. It costs Sh5000 to buy 10,000 litres of water.

This excludes the cost of transport, which can go as high as Sh10,000 depending on the distance covered.

Another major challenge is that the safety of the water is not guaranteed because its source is never revealed.

Business operators greatly affected by the crisis are hoteliers.

At Cold Springs, a five-star hotel, the management said it has been forced to recalculate its expenditure and increase the cost of buying water just to keep business running.

The general manager Joseph Chacha said their monthly spending on water has more than doubled over the last one month.

“Some monies which we previously use on other operations are now diverted to buy water,” Chacha said.

Cold Springs Hotel has more than 100 rooms with 80 per cent of them getting booked daily.

Speaking to journalists on Tuesday, Chacha said the quantity of water their clients use every day is a lot and needs constant supply.

“Homa Bay government should address the perennial water shortages and become a responsible administration,” he said.

The same problem is at Staridge hotel but the management has come up with another way of solving the shortage.

Hotel director Samson Okello said they decided to invest in water transportation by purchasing water bowers to cut the cost of transporting the commodity.

The hotel uses more than 30,000 litres of water every day and it is sourced from either Ngegu water treatment plant or Kendu Bay town.

Ngegu plant is located 15km while Kendu Bay is 25km away.

“We are also managing sewage system on our own because the county government has been reluctant to respond to our calls,” Okello said.

Okello however said the expenses make the cost of running the hotel expensive.

Homa Bay Water executive Dickson Nyawinda said they have in talks with Kenya Power to address the problem.

"It should be noted that the accumulated arrears don't belong to my department alone. We are addressing the matter as a government," he said.

A 20-litre jerrycan of water now retails at Sh60 from Sh20 one month ago.
Counties
10 months ago

Homa Bay hospital without water and power for 1 week

Homa Bay County Referral Hospital has been faced with acute shortage of water and power outage for a week. The hospital has not paid bills amounting ...
Counties
5 years ago
by ROBERT OMOLLO
Nyanza
04 May 2022 - 22:00