The pests have invaded more than 9,884 acres across the county.

• Extension officers have been asked to take stock and report affected areas for urgent intervention.

• The pests are destroying food crops, including maize and sorghum, on the farms. 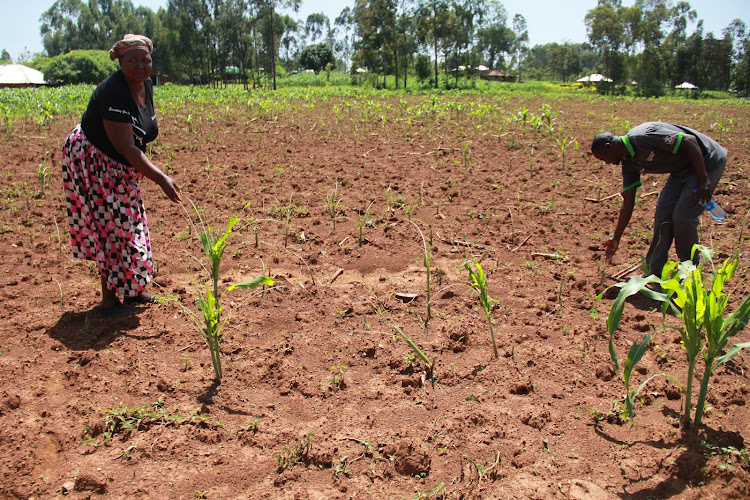 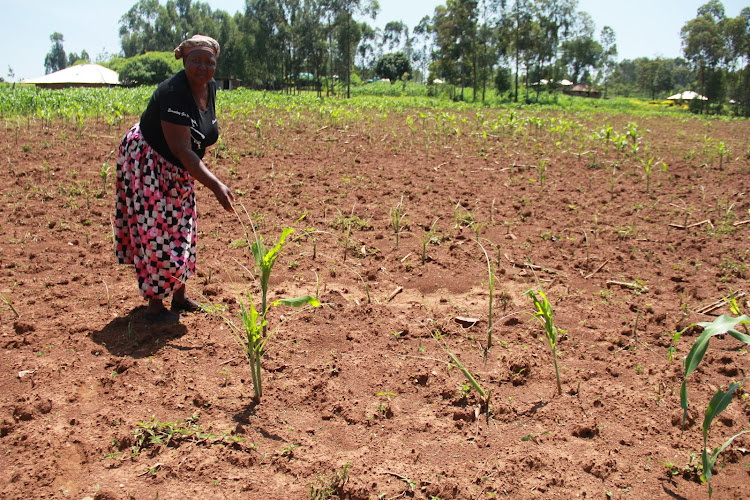 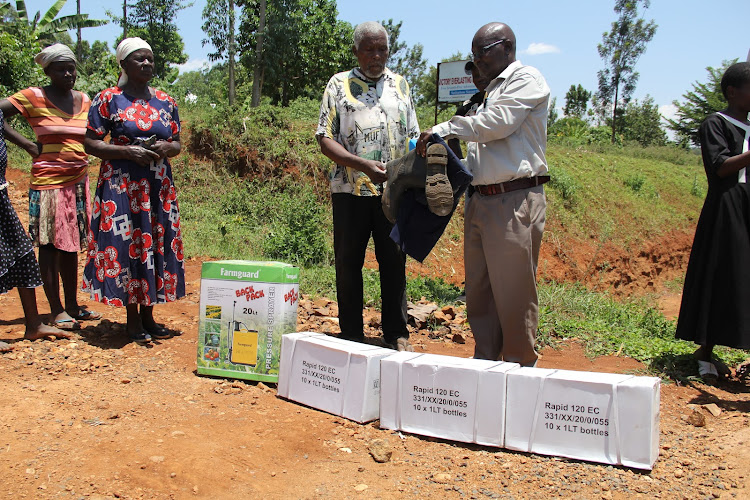 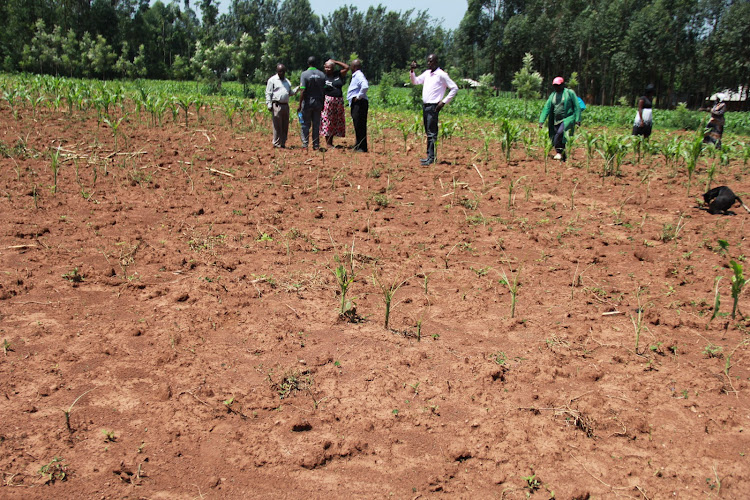 The pests are destroying food crops, including maize and sorghum, on the farms.

A spot check in Rangwe and Rachuonyo South subcounties revealed that many farmers will not harvest anything as their crops have been destroyed by armyworms.

On Wednesday, Juma said her maize and sorghum on seven acres were affected.

She said she used more than 300kgs of fertiliser to grow the crops.

“The worms have caused a lot of drawbacks and loss to me. I won’t get any benefit from the farms because the crops have been destroyed,” Juma said.

Odipo said they are likely to experience food shortage and face starvation if a solution to eliminate the pests is not found.

“Most farms have remained bare because the armyworms ate the crops. We don’t have money to buy seeds for replanting hence help should come faster,” she said.

“The armyworms have left the land without grass for grazing cattle. They spread very fast and cause massive destruction,” Omayi said.

Homa Bay director of agriculture Charles Nyayiera said they have received complaints from farmers in more than five subcounties where the armyworms have invaded.

Nyayiera said the Ministry of Agriculture has agreed to send them pesticides to help them address the problem.

More than 4,000 hectares (9,884 acres) of farms with crops have been affected across the county.

Extension officers have been asked to take stock and report affected areas for urgent intervention.

“Let our farmers collaborate with the officers on the ground so they can get quick assistance. The situation is containable should stakeholders work together,” Nyariera said.

Without pesticides, we'll be overrun by invasive worms – farmers

They include the fall armyworm and the Mathenge shrub, brought in the 1970s
News
1 year ago
“WATCH: The latest videos from the Star”
by ROBERT OMOLLO
Nyanza
06 April 2022 - 22:00