Last week, people chanting one of the governor aspirant’s slogans tried to stop his campaigns 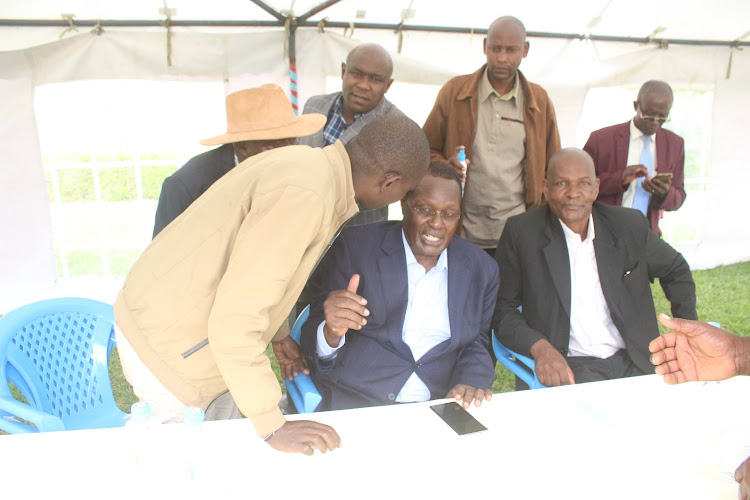 Obure, who is eyeing the Kisii governor seat, said the actions were shocking, retrogressive and uncalled for.

On Thursday last week, people chanting one of the governor aspirant’s slogans tried to disrupt Obure’s meeting at Bunker Hotel in Keroka.

The same group attempted to raid Obure’s meeting at Banana Resort in Kisii. The former Kisii senator was meeting delegations from Bobasi constituency.

Speaking at a Kisii hotel on Monday, Obure said: “We have always carried out peaceful campaigns but some people want to introduce bad manners in Kisii which is very wrong."

"We want all aspirants to be given an opportunity to campaign in every part of the county. What I saw on Thursday and Friday should not happen again.”

He added: “I want to ask our people to maintain peace as we head to elections. They should give all those aspiring for various positions a chance to sell their agenda.” 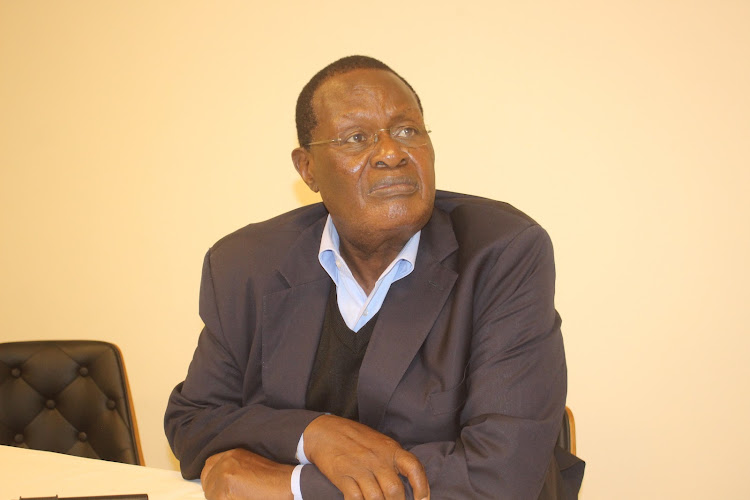 Obure, who spoke after meeting delegations from Bassi Bogetaorio ward, said he was happy with the reception he has received since he declared his intention to contest the governor seat.

“I will give Kisii county residents good leadership and distribute resources fairly. The county needs an experienced professional and that is Chris Obure,” he said.

Obure added that he is the right person to take over from James Ongwae who will complete his two terms in August. “I believe that Ongwae has put systems in place. Given a chance, I will continue from where he has left.”

During the meeting, the group led by former councillor Justus Nyandoro endorsed Obure for the position.

“Obure has the requisite experience to take this county forward. He has served in various leadership positions including as MP, senator, cabinet minister and in the corporate world,” Nyandoro said.

He added: “Some people are saying that we should not elect him on account of his age but he is the person we need because of his experience and has an impeccable CV.”

Obure also appealed to Kisii county residents to turn up and register as voters in the ongoing exercise.

He contested in the 2017 general election but lost to Ongwae. The CAS said he will seek the support of those he supported in the year 2013. 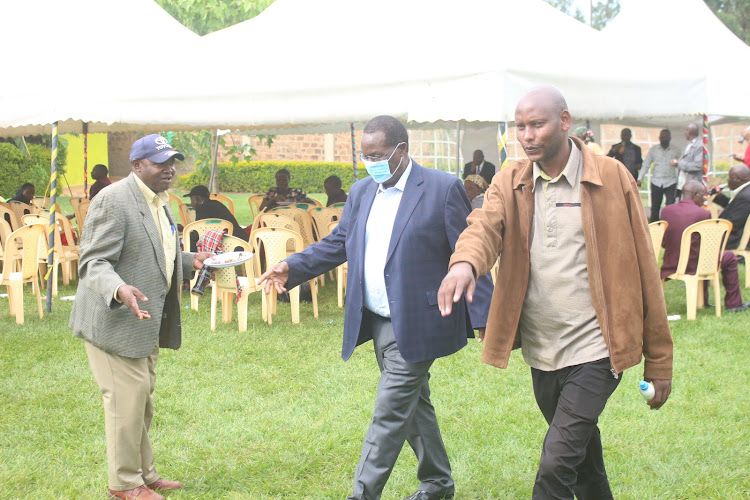