Top governor candidates have already picked running mates and identified senators, woman representative aspirants and county assembly speaker who will be their camp 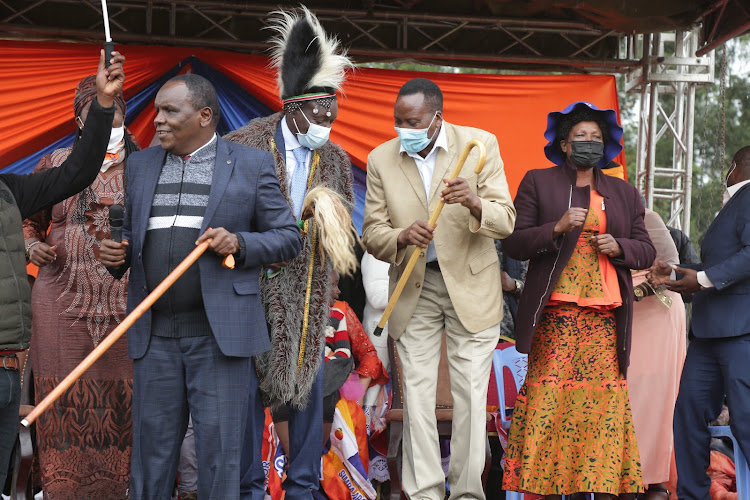 Political realignments continue to take shape in Kisii ahead of the August 9 polls.

Regional balancing will be at center stage as governor aspirants pick their teams.

Top governor candidates have already picked running mates and identified senators, woman representative aspirants and county assembly speaker who will be their camp.

With clan politics likely to play a key role, the aspirants are enticing other clans to join their team.

Others in the race are Rachel Otundo, Charles Matoke, and Alfred Nyangweso.

Kitutu Chache North MP Richard Onyonka is the senatorial aspirant in his camp.

Arati is yet to pick a woman representative candidate with at least four scrambling for the position.

However, reports indicate he is likely to pick a woman representative from the larger Bomachoge clan and a speaker from Bonchari. 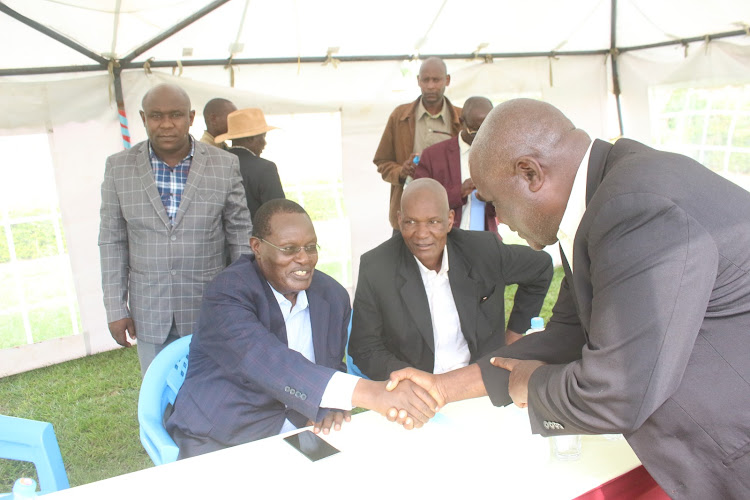 He is yet to pick a running mate and a woman representative.

Obure has been holding closed-door meetings with delegations from all nine constituencies as he prepares to launch his campaigns.

“When I met a delegation from Bonchari, they wanted me to work with Charles Onyancha. I know him very well since we were together in parliament. We can make a strong winning team,” said Obure.

“I will name the senator aspirant very soon. I want my camp complete before I hit the ground,” said Machogu.

Maangi, Ongeri, Ong’era, Magara, Oyongo, and the rest of the aspirants are yet to identify their teams with some waiting for civil servants to resign as per Independent Electoral and Boundaries Commission regulations before unveiling their teams. 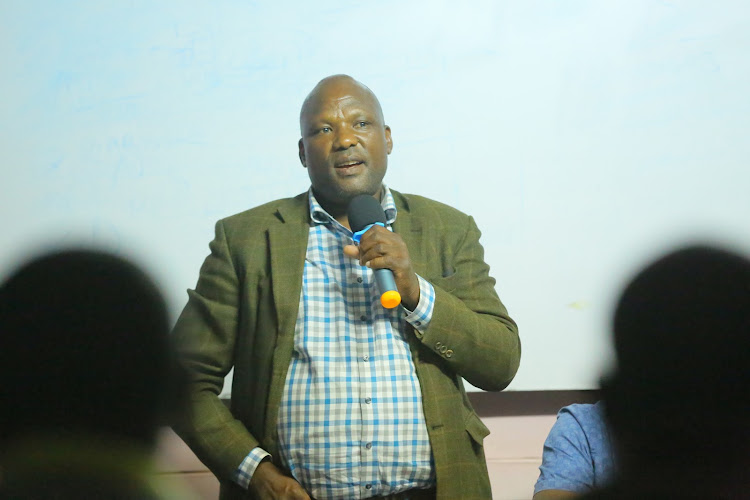 Most politicians are keen to woo Bonchari and Kitutu Chache South which does not have a governor aspirant voters.

Nyangweso who is allied to UDA is the only governor aspirant from the larger Kitutu clan. Outgoing governor James Ongwae hails from the clan complicating matters for Nyangweso.

Ongwae is yet to identify his successor. 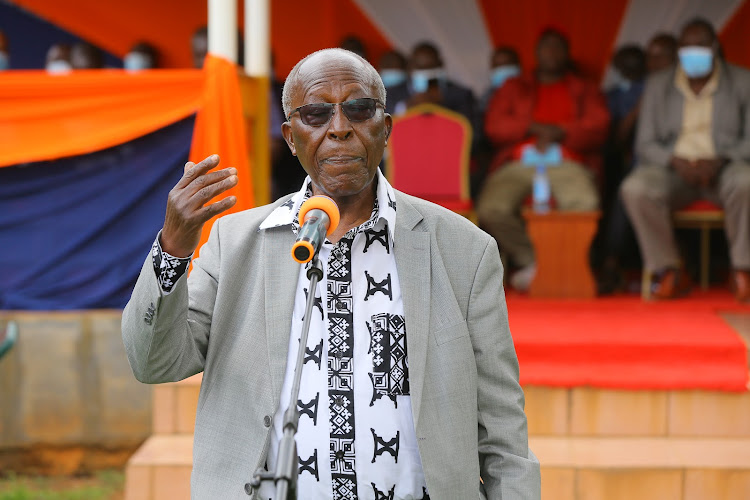 Says every Kenyan has a right to contest for any seat irrespective of age.
Counties
4 months ago
by ANGWENYI GICHANA Chief Correspondent, Nyanza Region
Nyanza
23 January 2022 - 22:00