Kirowo said the council, which has a rich history, feels it is time to bless Raila

The elders believe their actions important on grounds that they are bestowed with wisdom and their voice is considered as that of the community.

The elders said they are united as a community in the agenda, adding that they have consulted with members of the council from all the four counties. 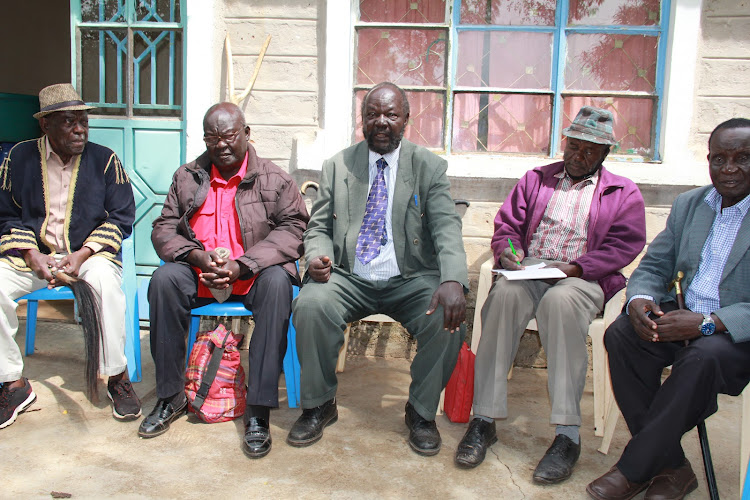 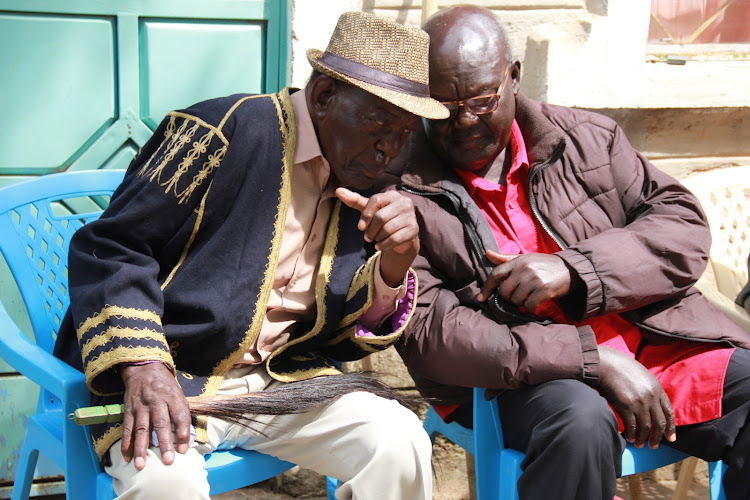 Luo Council of Elders has asked ODM leader Raila Odinga to seek their blessings as he seeks for the top seat.

The elders said ,as members of the community, they need crown and bless him.

Three weeks ago, DP Ruto was endorsed by Kalenjin elders in Eldoret while last week Raila was  also honoured by elders from Kuria community in Migori county.

A section of Luo council of elders led by Nyandiko Ongadi and Ager Kirowo made the invitation on Saturday.

“Elders from this community have been guided by spirits and need to bless Raila at Alaw Rachuonyo grounds in Karachuonyo. Let him get time with us before election,” Kirowo said.

The elders said they are united as a community, adding that they have consulted with members of the council from all the four counties.

The counties include Kisumu, Homa Bay, Siaya and Migori.

Speaking to journalists at Ongadi’s home, Kirowo said they chose Alaw Rachuonyo as the venue because It is associated with success.

Many elders who served as leaders of the council in the past were crowed at Alaw Rachuonyo.

Kirowo said the council, which has a rich history, feels it is time to bless Raila.

Ongadi asked members of the council not to carelessly engage in endorsing politicians before they consult.

He said some elders from Homa Bay have recently engaged in endorsing politicians behind their back.

“As elders we want to speak with one voice to avoid chaos and division,” Ongadi said.

The chairman said after intensive consultations they have agreed to endorse Raila's presidential bid.

The elders also asked residents to register as voters in large numbers.