Says DP William Ruto and Raila Odinga are politically strong in their backyards. 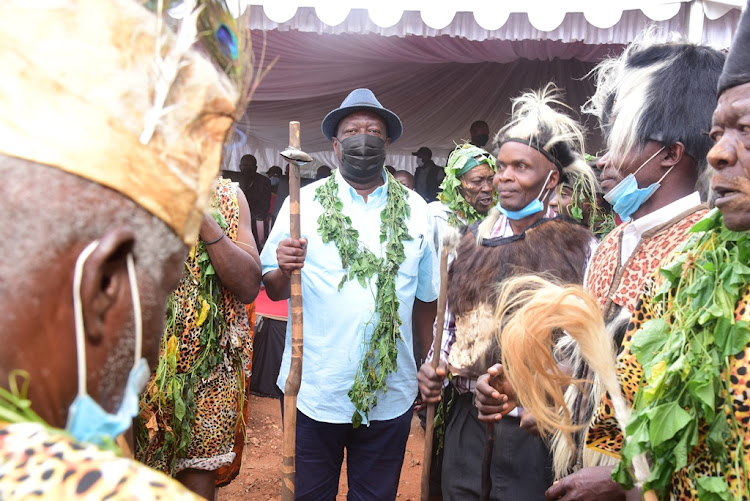 Mudavadi's failure to stamp his authority in Western has promoted the thriving of different political parties that will hamper his political progress.

These are the words of former ANC secretary general Barack Muluka, who spoke to the Star in a phone interview on Wednesday.

He said such parties in one region are weakening area leaders and they cannot stamp authority. 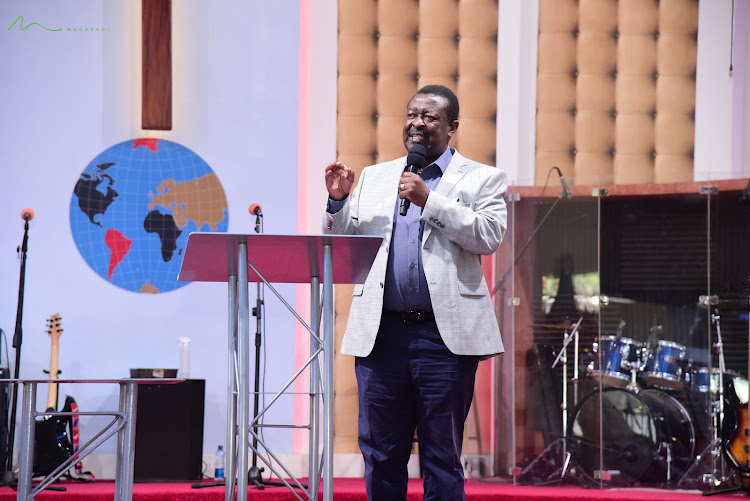 Muluka says Mudavadi should have locked Western for his own political survival by ensuring ANC has functional party offices across the region.

He says that could have served as Mudavadi’s stepping stone to thrive (Mudavadi) as Raila Odinga and DP William Ruto have done.

“DP William Ruto and Raila Odinga are politically strong from their backyards. They have all the support they need compared to Mudavadi,” Muluka said.

“We can’t tell what will happen tomorrow in a political field, but Mudavadi has the capacity to decide on his political lifeline,” he added. 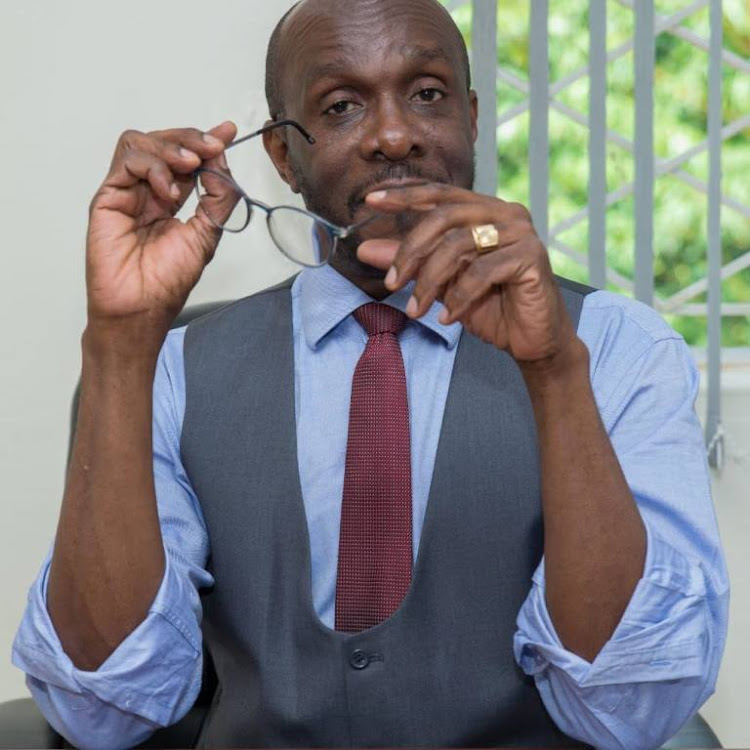 He says there is an urgent need for Mudavadi to restore his ANC party to recapture the region, failure to which he will be in a political dilemma.

“When I was the secretary general for ANC, I was on the move to revamp the party. However, majority of the lawmakers ganged against me claiming that I was radicalising the party,” Muluka said.

“The same people who said that I was radicalising the party are the ones running away from Mudavadi, leaving him in a political desert,” he added.

Muluka further said delay tactics by OKA will hamper them or land them in confusion as elections nears.

He said as per now they could have known who their presidential candidate is, to rally their support behind him.

“However, Mudavadi should be on the ballot, forming a strong pack ahead as he strengthens his party in the grassroots,  for now he is late,” Muluka said.

Inside Mudavadi's five options for 2022 polls

Even if he were to join Raila or Ruto, his position would be undesirable.
News
1 week ago

Luhyas are not slaves, no one should dictate to us, says Malala

Says ANC does not want to gamble and is keen on every move so any decision has a 100 per cent assurance
Counties
1 week ago
by MARTIN OMBIMA @OmbimaPatrick
Nyanza
13 January 2022 - 22:00